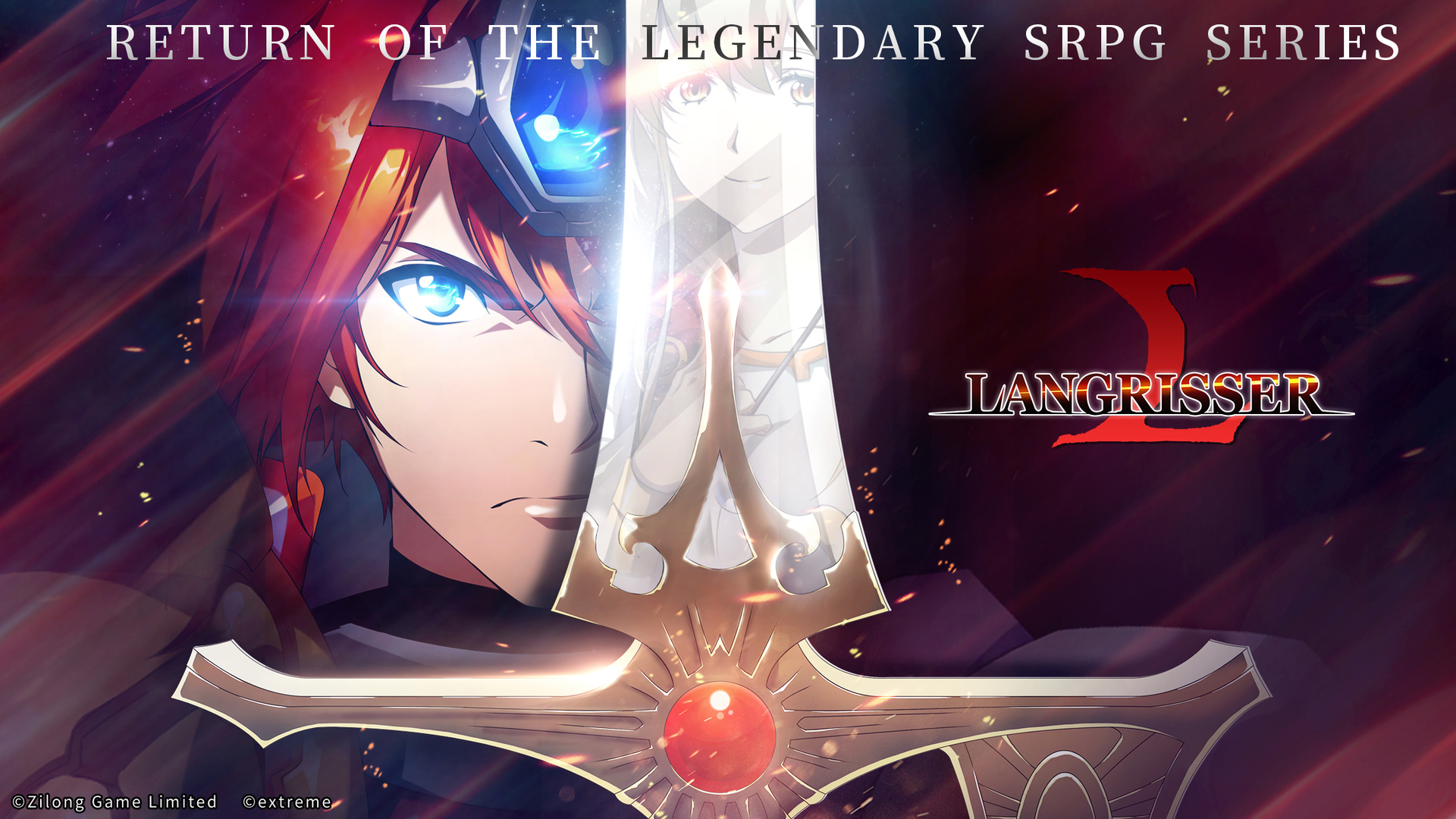 ZLONGAME announced today that the closed beta test for the highly anticipated return of hit strategy RPG, Langrisser will start on November 29, 2018. Originally developed by Japan’s Masaya Games back in 1991, Langrisser has long been regarded as biggest influencers of the strategy RPG genre. Langrisser Mobile will feature many of the main elements of play that has built it such a strong following over the course of video game history, as well as introduce some innovative new features that should please longtime fans as well as interest new comers to the series.
Strategic Match Ups and Terrain
Combat in Langrisser is highly influenced by the strengths and weaknesses of the many unit types in the game as well as terrain. Units such as infantry, lance soldiers and cavalry have advantages or disadvantages when battling each other. Cavalry have an advantage against infantry, infantry are strong versus lance soldiers, and the lancers have the upper pike against calvary. Working with other unit types is key to success in winning battles in Langrisser. In addition, terrain elements also affect the outcome on the battlefield, and the combat power of each soldier varies by terrain. Strategic planning is critical to success – without it, you may win a battle, but you’ll lose the war.
Class Transfer System
One of the key features of the Langrisser series is its class transfer system, which has been fully re-created in Langrisser Mobile. In total, there are more than 80 heroes in the game, and each hero has his own class tree to create an infinite amount of battle combinations. Class choice doesn’t necessarily depend on who is stronger or weaker, but how they best combine with the team. When a hero/heroine reaches the final level of their class, they can unlock their own hidden plot and explore a more complete story ending.
An Original Storyline
Langrisser Mobile will feature an over one million-word, super-sized original story about the birth of a new hero in the land of El Sallia. Besides the main plot line, there will be a number of side stories that will explore the daily lives and emotional development of the heroes in greater detail. Game choices can even change the direction of the main plot.
The game also offers many of the classic battles from the series entire history. There are over 300 levels, including “Escape From the Capital”, “The Revived Alhazard” and more. All the classic battles can be replayed again and again through the special Time Rift feature.

Mobile: Heed the call of the Holy Sword in Langrisser

LANGRISSER, The Legendary JRPG Returns and is Coming to Your Android and iOS Device – Pre-Registration Open Now