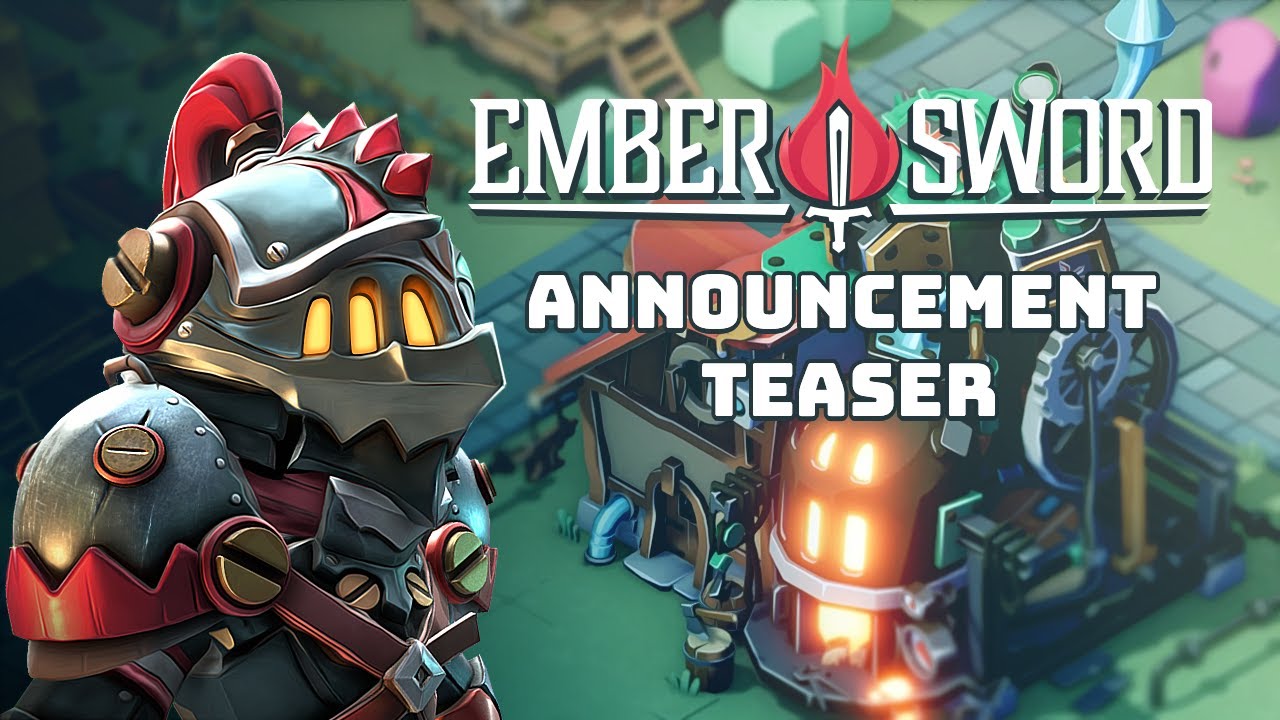 Ember Sword – A Cross-Platform MMORPG, with no P2W elements and lootboxes.

Developer’s Direction with Ember Sword.
“As avid MMORPG players, we grew tired of static “theme-park” universes where we can engage with everything in the world, but never truly change or evolve it, much less own it and the items we’ve gathered within it.”, So Couch Studios founder Mark Phillipe Laursen says, explaining why his team is developing Ember Sword, before he continues:

“Most free-to-play MMORPGs monetize through pay-to-win mechanics and non-transferable cosmetics in an attempt to increase revenue by locking down the cash shop economy. With Ember Sword, we’re putting players in charge of evolving the world and its economy instead, because to us, creating an engaging and fair universe is much more important than heavily monetizing players – opting instead for an optional monthly subscription and marketplace fees”. Inspiration leads to ambition.
Drawing inspiration from classics like Ultima Online and Runescape, Ember Sword’s classless combat system, open-world PVP, and player-driven economy, promises an engaging and persistent universe where the idea of a player-controlled world is taken one step by letting players own an actual parcel of land in-game, much like Second Life.

“That’s part of what excites us the most; to see what the players will do with the world, how they will play, what sort of groups or factions will evolve, which areas will become popular, and how people will build them and evolve them. It’s fascinating to think about.”, So Couch Studios CMO Sune Blindkilde Thorsen said. Walk your own path.
Whether you’re a peaceful forager of goods and rares making a name for yourself or a fierce warrior of no alignment, there is a place for you in Ember Sword – a place where peace and war are chosen by the players themselves. A place built by you! Keen fans who wish to learn more and stay updated on Ember Sword can do so by joining their Discord, Twitter, and Facebook.