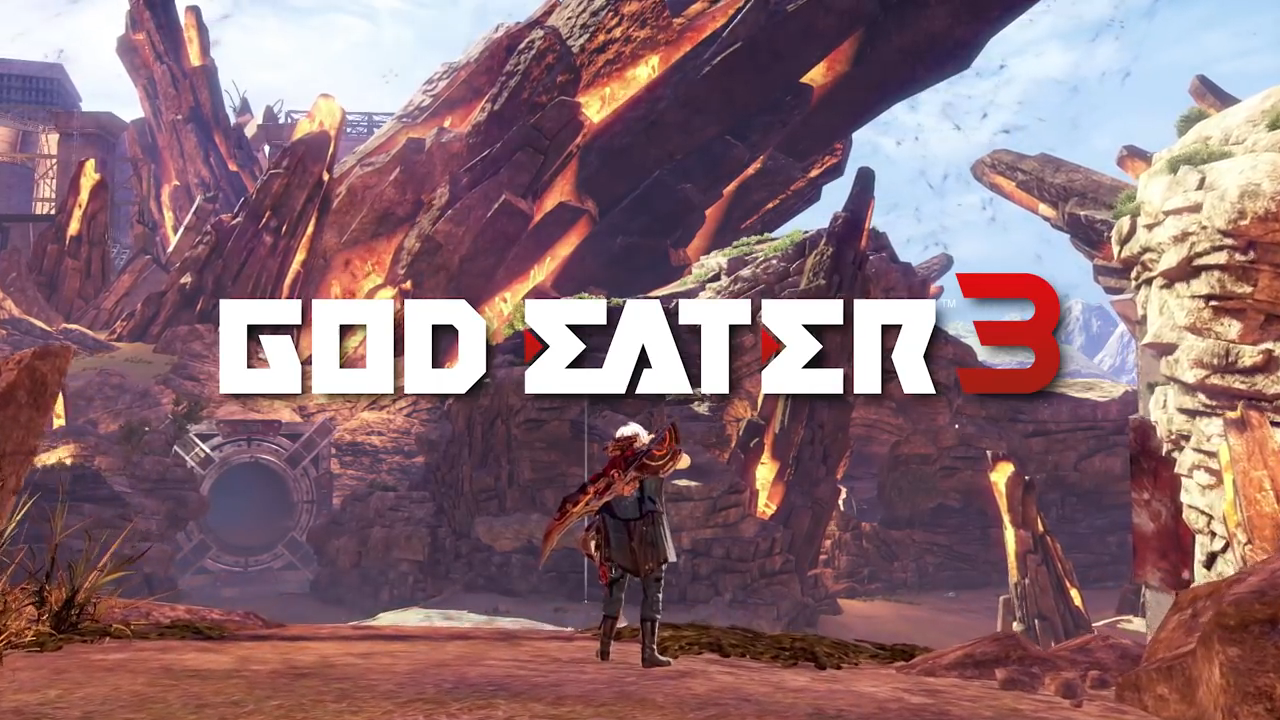 BANDAI NAMCO Entertainment America Inc. revealed that their upcoming monster slaying action-RPG title, GOD EATER 3, will feature a special unique mission called Assault Mission, which will allow players to engage in eight-player co-op when it is released early 2019 for the PlayStation®4 computer entertainment system and PC via STEAM®. The previous games in the series allowed for a maximum of four player co-op.

The video showcases the game’s development team cooperatively battling against an Ash Aragami players will encounter in Assault Mission. The video also gives a glimpse of the many customization options players will have at their fingertips when the game comes out in early 2019.