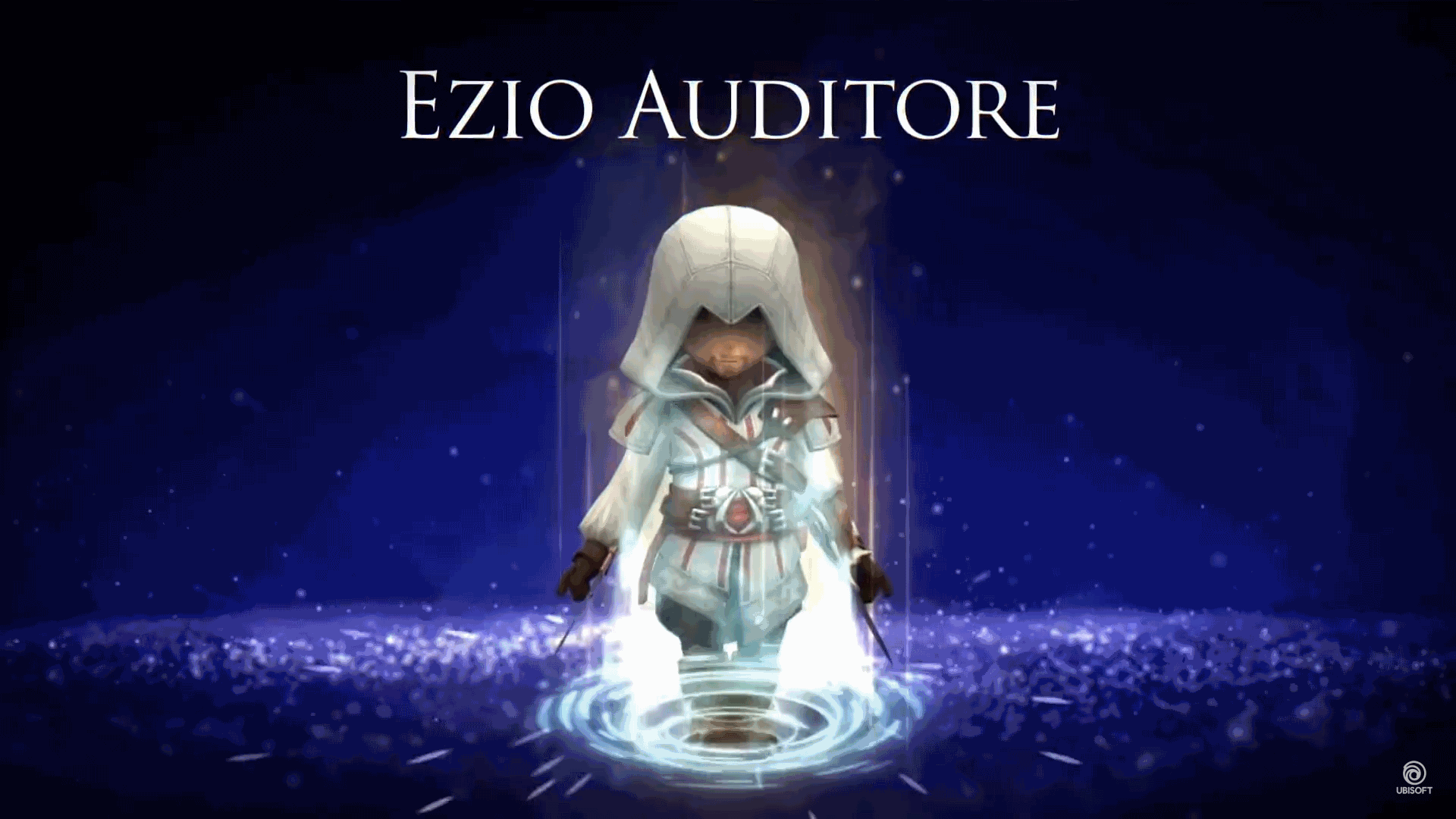 A chibified version of the notable classic and my current favourite historical action based game. Developer Ubisoft has spared no qualms for the hype of the game and is poised its stabbing potentials to the smartphones as well. Here is a look at the game:

Ubisoft is not alone..

This collaboration is with Behavior Interactive whose previous works include Fallout Shelter. It goes to show where the base building idea comes from. With 2D side-scrolling elements as well in combat and maneuvering.

Here are 10 minutes of game play video, check it out:

If interested, head on over to the link for preregistration, which will net you some extra goodies such as weapons and the character Mario Auditore.
This mobile cuteness will be released on November 21st, 2018 for Android and iOS devices.