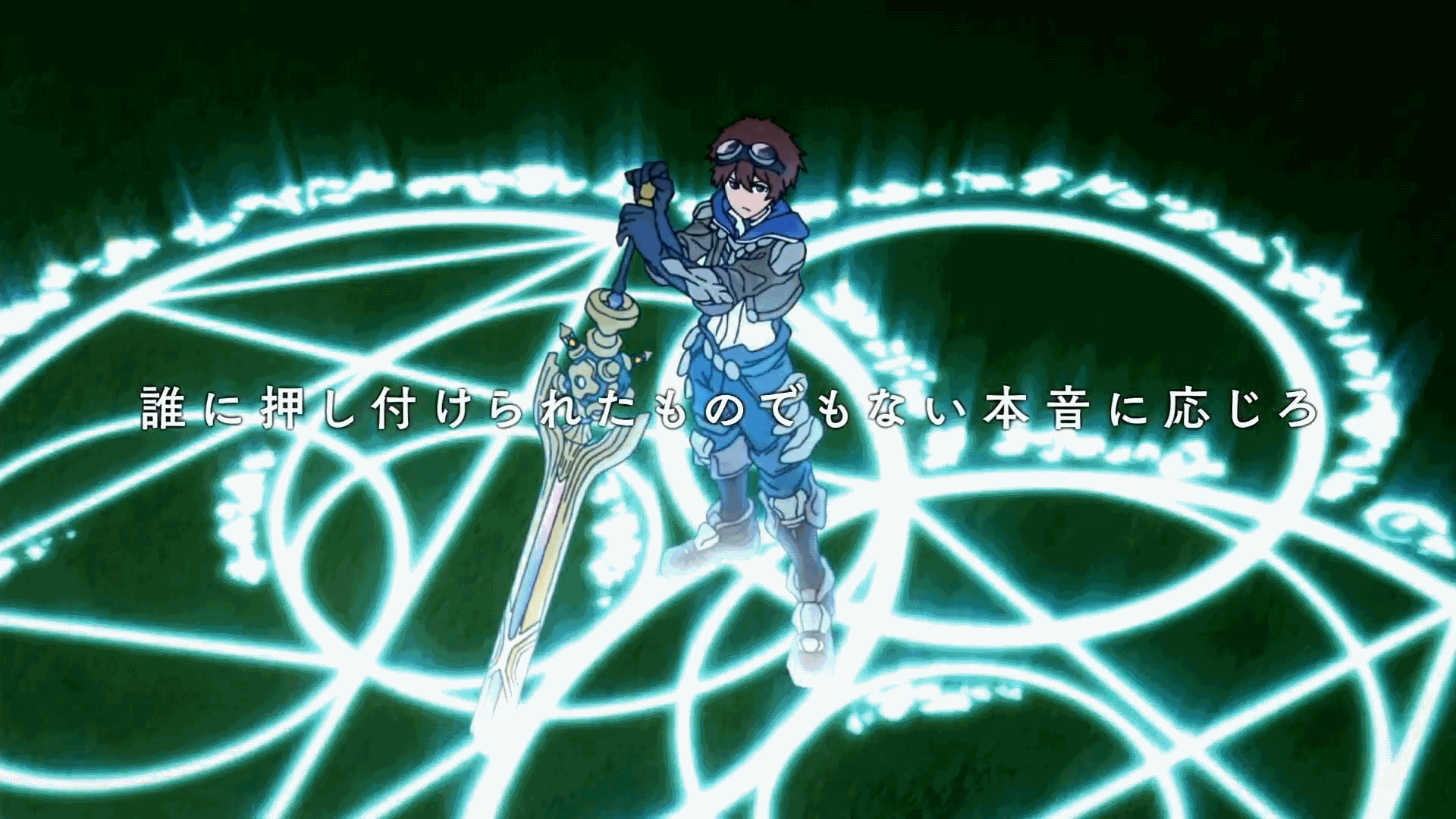 First teased earlier this month, the collaboration between Square Enix, Straight Edge and Studio Trigger, has finally been revealed. The new project is titled Shin Kaku Gi Kou to 11-ri Ro Hakai-Sha which translates to “Divine Angelic Skill and the 11 Destroyers” a multimedia project including a manga which will be released first on October 29, 2018. Check out the trailer developed by Studio Trigger:

As revealed in the trailer, there is an array of characters presented fully voice-overed featuring a setting in a fantasy world with airships and battle trains. Not to mention the characters themselves look very cool and badass. Gameplay wise it is defined as a form of “Action Platforming RPG” with some sandbox block-based world, with building mechanics like Dragon Quest Builders. Check out the game play video below:

This game will be launched in Japan first in 2019, in the meantime, enjoy the manga once its out on October 29, 2018.
Any further announcements will be updated so stay tuned.

Share
Facebook
Twitter
WhatsApp
ReddIt
Tumblr
Telegram
LINE
Previous articleDisgaea 1 Complete – A True Remasterpiece is Available Now!
Next articleEA SPORTS FIFA 19 teams up with Bundesliga to give fans a chance to vote for the Bundesliga Player of the Month.