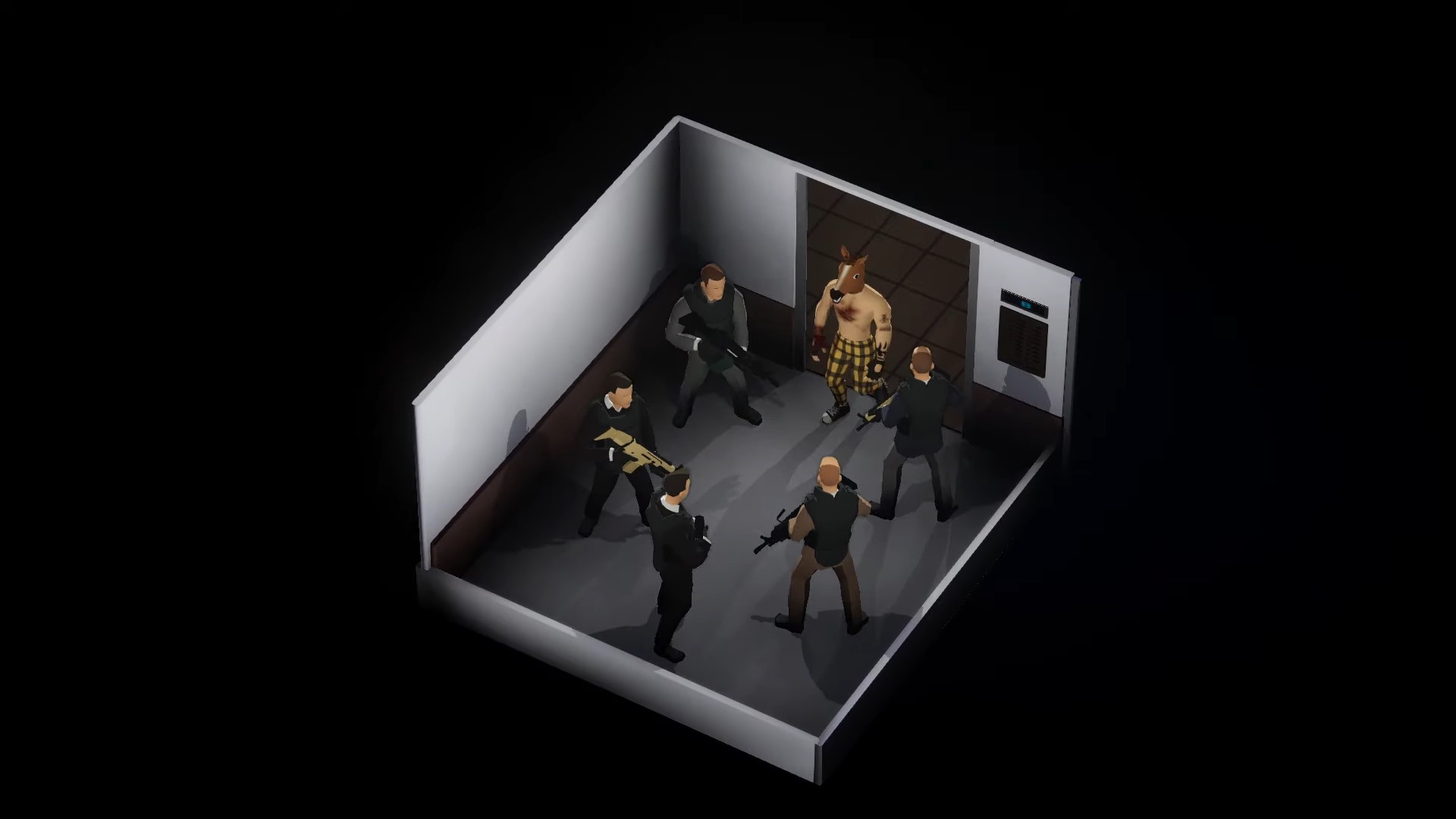 Humble Games upcoming title Midnight Fight Express developed by Jacob Dzwinel presents an isometric style beat ’em up as players fights their way across the city in a brutal romp that mixes old school brawlers and fast-paced motion-captured combat. Midnight Fight Express will be coming in Summer 2022 on PlayStation 4, Nintendo Switch, Xbox One and PC.

Fight your way across the city in a brutal romp that mixes old school brawlers, fast-paced motion captured combat, customizable skills, and a challenge level inspired by Dark Souls.

Use fists, feet, knives, pipes, pistols, machine guns and more to wade through piles of enemies on your way to victory. 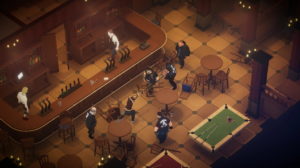 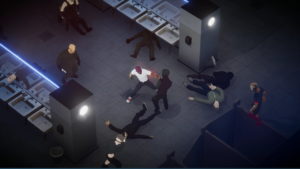