Developer Rockstar Games has finally dropped the ‘gameplay’ bomb, showing depth and fields plus insights of Red Dead Redemption 2, which is set to release on October 26th, 2018 for current-gen consoles PlayStation 4 and Xbox One.

Set itself in the 1800’s, where America is evolving into a powerful country; that is where you play as Arthur Morgan, as an outlaw under the notorious “Van der Linde” gang, living an outcast (more like gipsies to me actually) life away from civilization pressure. Hence moving around and setting up camps (bring the caravans!). 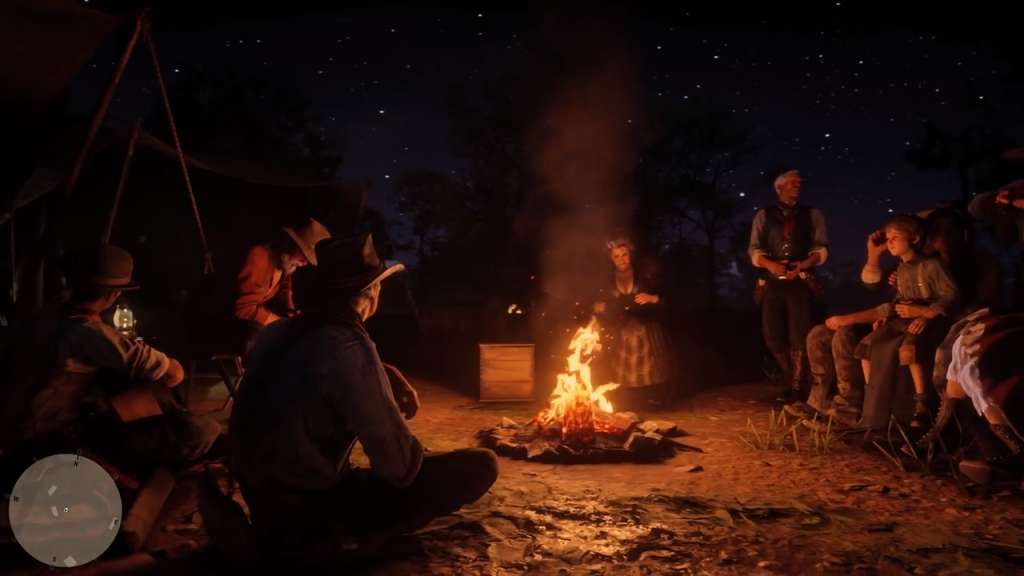 The Open-World is more than just that, there is deeper and more meaningful interaction between town folks and strangers. The trailer also showed how certain actions triggered a corresponding reaction.

All of the above may affect your main character as a whole, be it a good Samaritan or a downright outlaw as the story portrays. 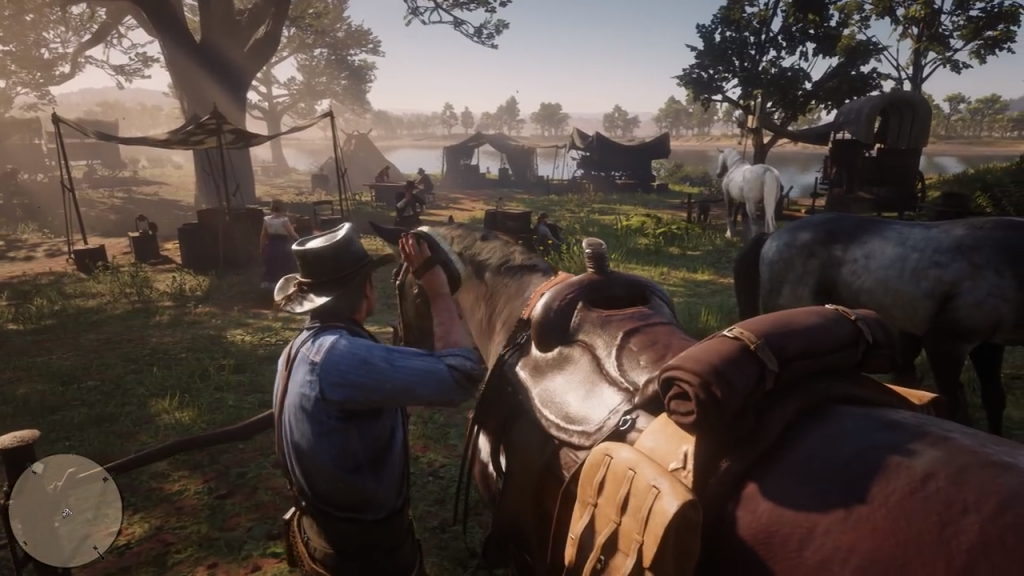 Key game-play shooting feature is back, Deadeye aka slows down time and shoot em in the head with a red dot. Can use your gun as a melee weapon to knock enemies out. Notice our main character wears a mask as a means to conceal his face from being recognized (AI seems to have memories now as mentioned above)

Melee combat looks to be a Witcher Brawler style, punching and blocking under the right timing.
Horses are more crucial depending on how you treat it and different breed tend to do heavier lifting. While you tend to use it to carry more stuff such as supplies, animals carcass that you hunted and weapons. The better your relationship is with your horse makes it easier to control your horse under tense situations, such as gunfights (it tends to dodge moving side to side in sliding motion – which is new, instead of back and forth).