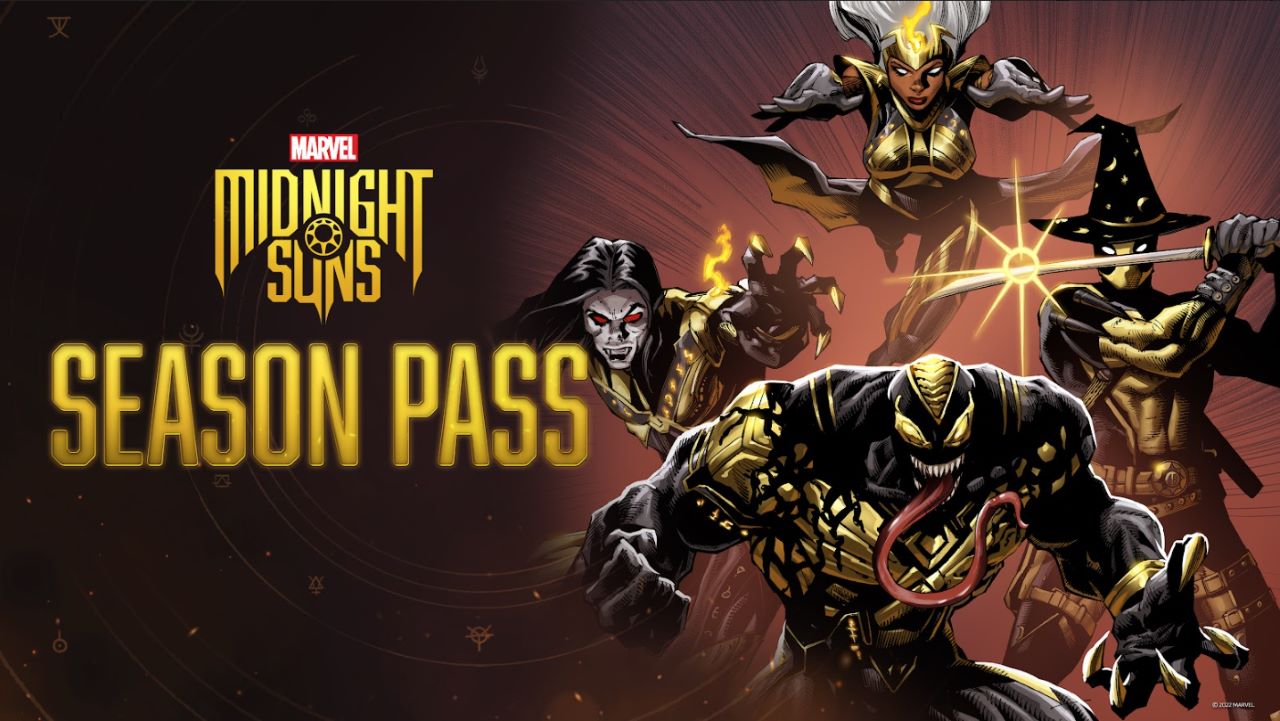 2K and Marvel Entertainment have announced details for the Marvel’s Midnight Suns Season Pass, available as part of the Legendary Edition of the game and for individual purchase. Containing some of the most popular and beloved characters from across the Marvel Universe, details around the Season Pass were revealed by the Merc with a Mouth himself, Deadpool, alongside ferocious new artwork by popular comic book artist Ryan Stegman.

The Season Pass includes four DLC packs to add even more allies to your roster, including:

In addition to these heroes and their respective new abilities, each of the four post-launch DLC packs included in the Season Pass will introduce new story missions, a new upgrade for the Abbey, and a selection of new skins and outfits. 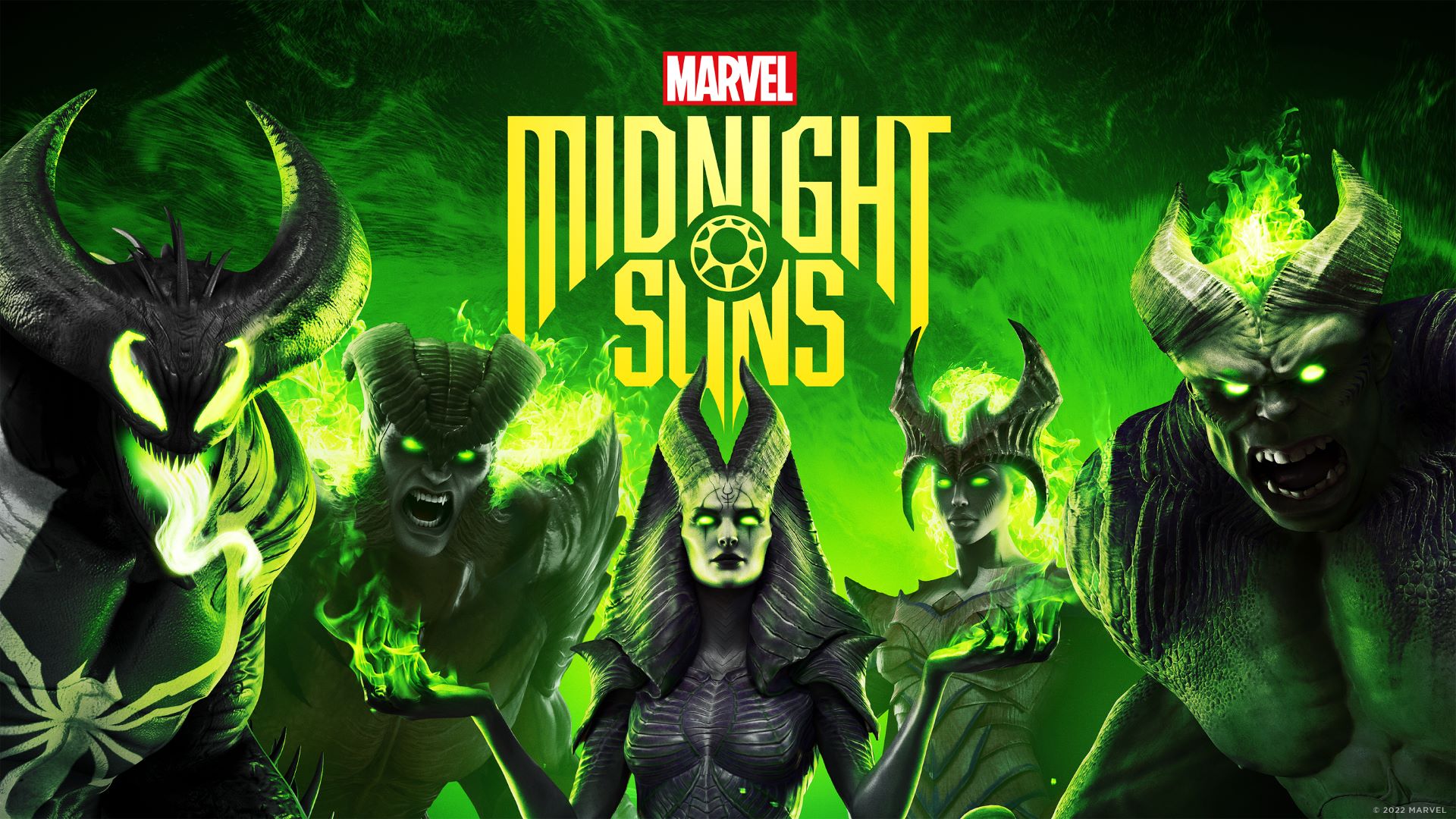