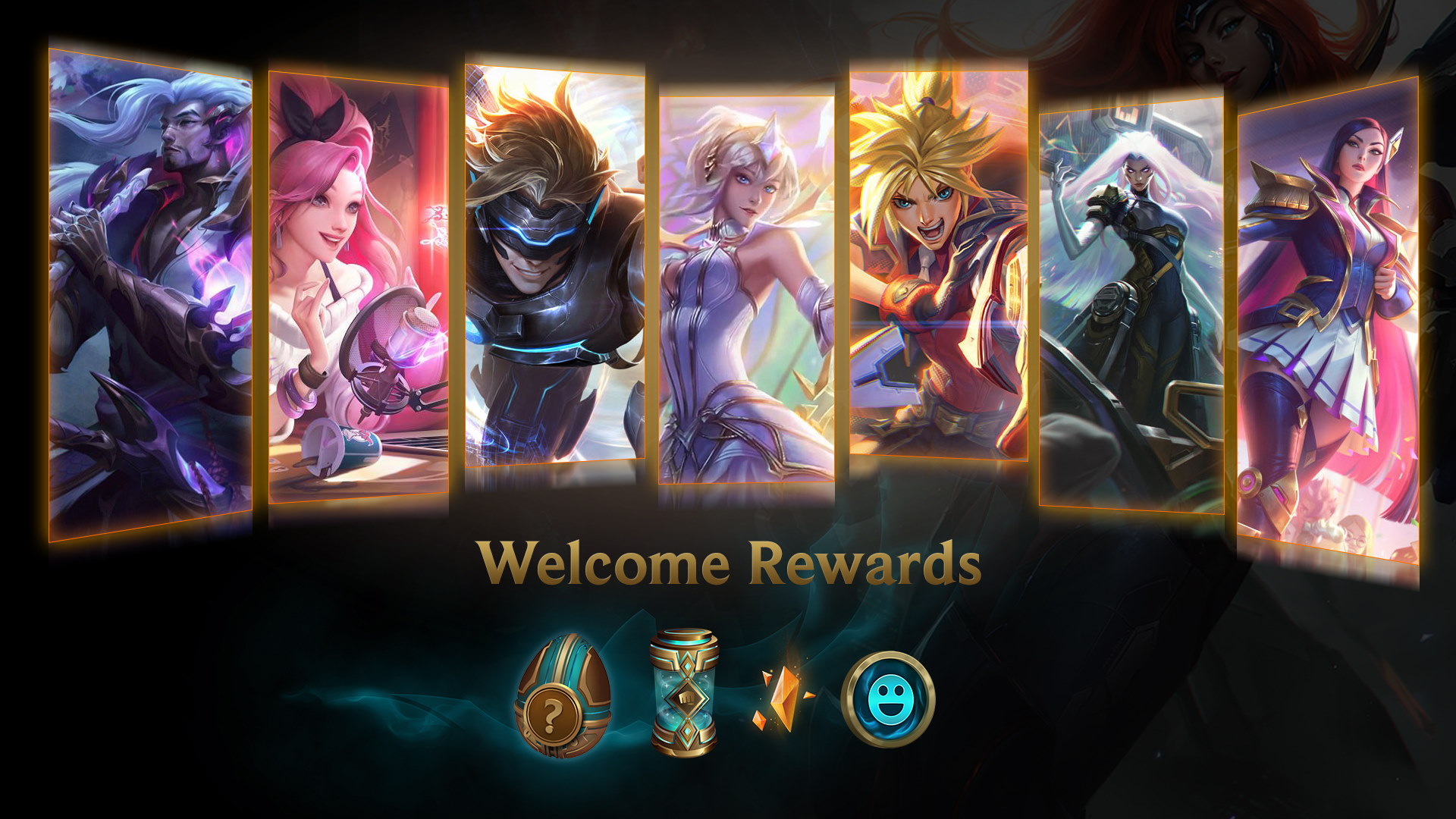 League Of Legends And Teamfight Tactics Servers To Relaunch In Southeast Asia And Taiwan On January 6th, 2023

Following an earlier announcement about regaining publishing rights of League of Legends (“League”) and Teamfight Tactics (“TFT) from long-time partner Garena in Southeast Asia and Taiwan, Riot Games have confirmed the relaunch date of both games on new Riot servers as January 6th, 2023. 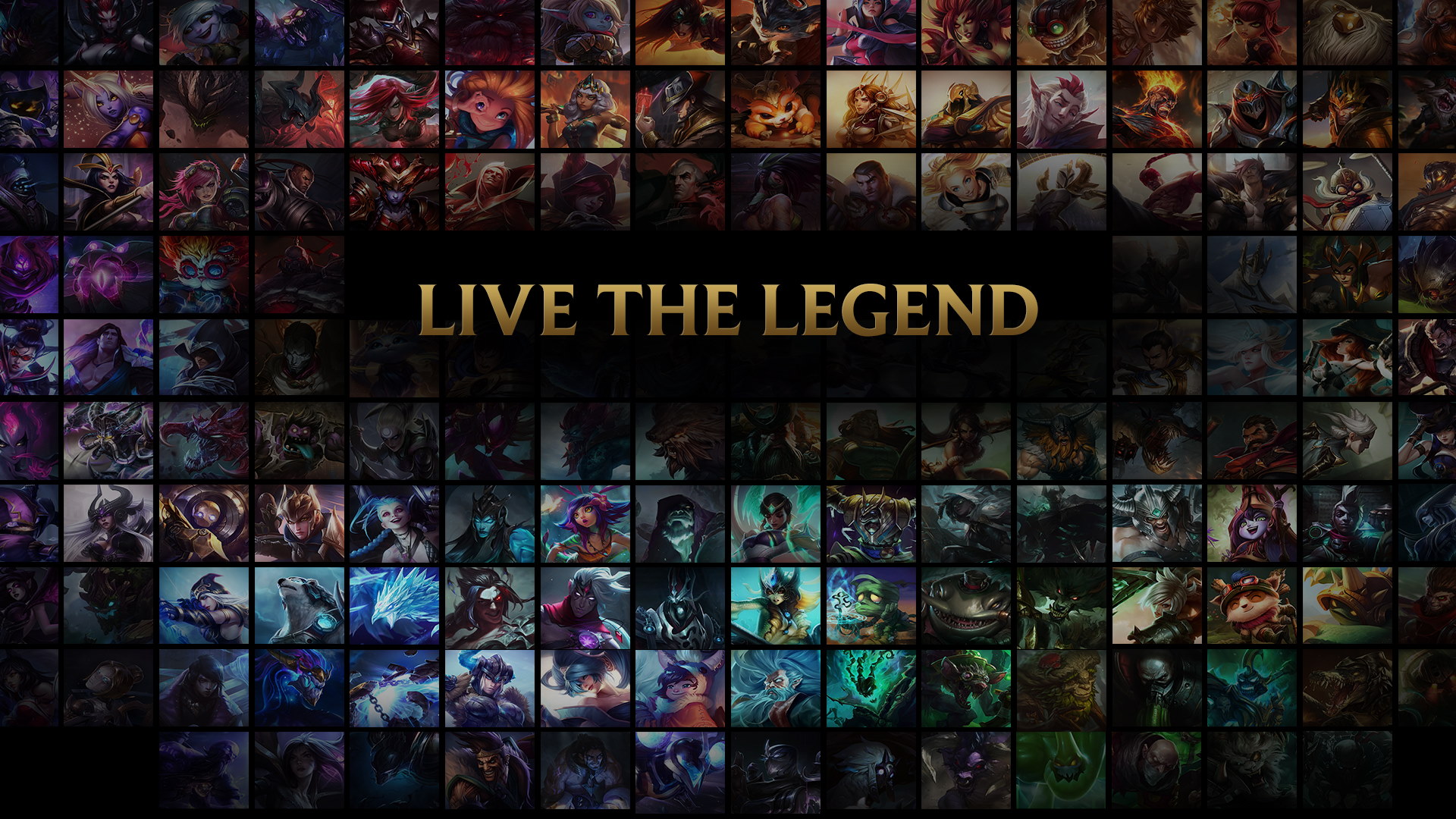 To celebrate the launch of Riot’s new servers, players will be given access to an exciting, month-long in-game welcome event when they login to play in January. Players will earn tokens during the welcome event that can be exchanged for free permanent skin shards, legendary eggs and other loot. Additionally, in honor of League’s original launch, Southeast Asia League players who complete a set of in-game missions will also receive all previously released champions from 2009 – 2021, for free. This event will only be available in the Southeast Asia region.

As part of Riot’s new operating model and expansion across Asia Pacific, new Riot offices will be set up in the Philippines, Thailand, Indonesia/Malaysia, and India to continue hyper-serving local gamers and bringing local events, activities, and partnerships to players. Riot continues to run its publishing business from existing offices in Singapore and Japan, and will continue to partner with Taiwan Mobile and VNGGames to bring League and TFT to Taiwan, Hong Kong, Macau, and Vietnam respectively.

With League and TFT returning under Riot publishing, players will gain access to previously unavailable content that other regions enjoy, including game modes such as Clash, cross-game campaign content, and the continuation of esports operations. Esports fans can also look forward to a brand new tournament to kick off the new season of League 2023.

Players who have yet to migrate their Garena League and TFT account data are encouraged to complete the account linking process as soon as possible so they can join in and enjoy the above time-limited in-game rewards, as well as the full gaming experience that they can come to expect after the publishing transition is complete. A full account migration tutorial and FAQ can be found on this Account Migration Microsite.

League of Legends Crosses Over To Magic: The Gathering