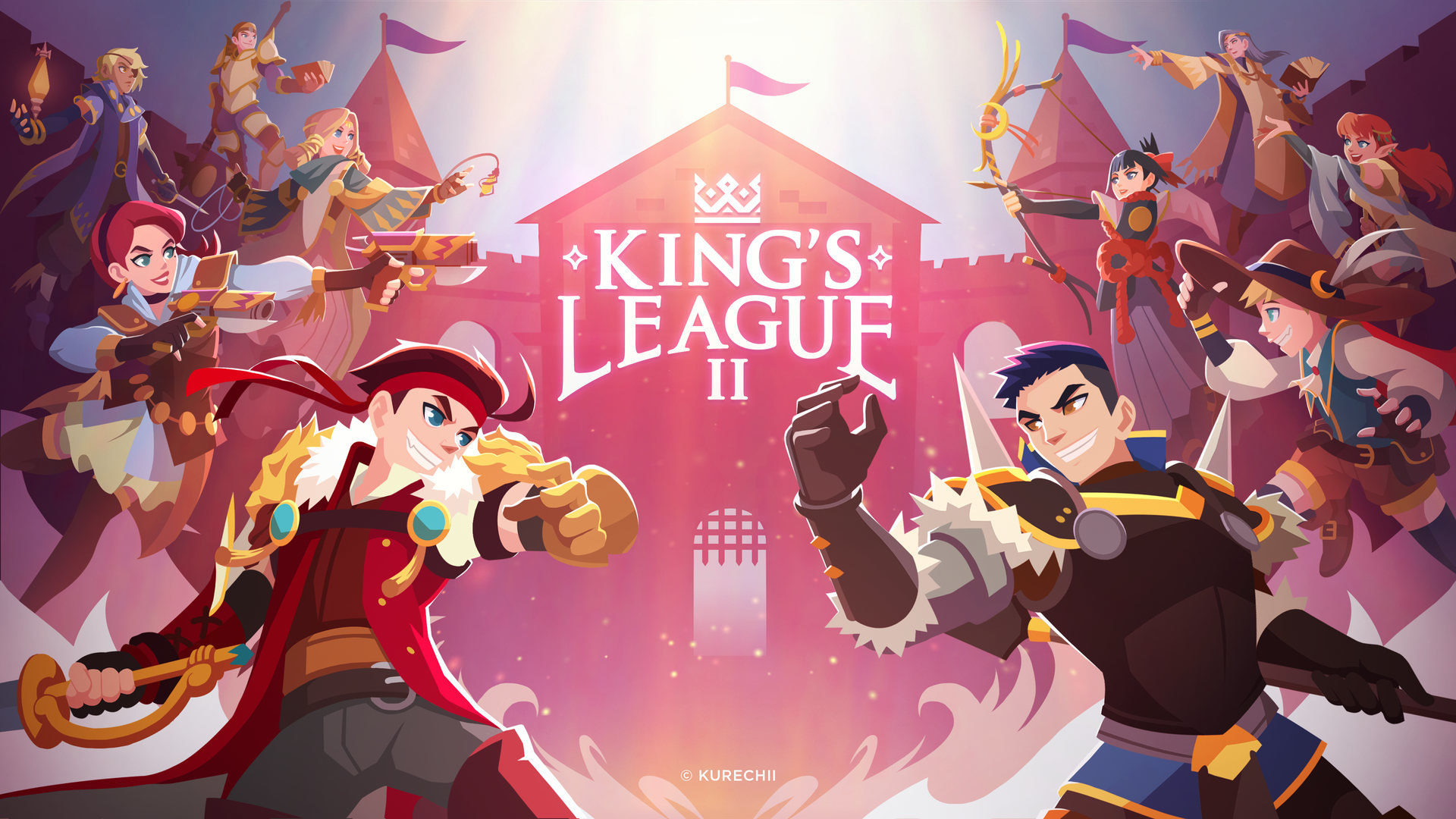 Kurechii, a Malaysian independent game studio, will have its latest game on two international platforms, Apple Arcade and Steam. Both are widely-frequented platforms all over the world.

Apple Arcade is a brand new platform of exclusive, high-quality games curated by Apple. King’s League II was a part of Apple Arcade’s first batch of games when it was released on September 19th, 2019. To be accepted as one of the most innovative game developers in the world is indicative of the potential of Malaysian developers today.

Additionally, King’s League II is coming to Steam today! Steam is the most popular platform for PC, meaning that the game will be able to reach many players around the world.

The wide acceptance of King’s League II is due to its unique fusion of Eastern and Western art directions, as well as its polished experience. It is also available in 16 different languages, making it highly accessible. It is enjoyed by players everywhere, especially in the United States, Russia, and the United Kingdom.
Kurechii is also committed to supporting the game, even well beyond its release.

Much of the game’s content and direction was created here in Malaysia. The core team of Kurechii is made up of experienced Malaysian talent. Kurechii has also made other international hits. The award-winning Postknight has nearly 10 million downloads worldwide, for example.

Back in 2009, Kurechii’s first game, Reachin’Pichin, won the MDEC IPCC Grant. Since then, Kurechii was supported by MDEC in many ways to develop critically-acclaimed games over the years. With their help, Kurechii will continue to achieve many firsts for the Malaysian Games Industry.

King’s League II is the latest entry in a series of award-winning strategy simulation RPGs, starting with the browser flash game The King’s League (2011). Recruit fighters to your team, train them up and battle many foes as you climb the Leagues.

Good team management and smart calendar planning will help as you become the Champions of Kurestal!
King’s League II takes on the addictive features of its critically-acclaimed predecessors and adds so much more to it. Everything has been rebuilt from the ground up, with an all-new graphical look. There are new classes to try out, more battle types to play and even items to find and equip!

There is also a comprehensive Story Mode where you follow Maxwell and other interesting characters as they climb the Leagues and fight the mysterious threat known as the Infernal.

Features
● A light yet deep simulation strategy game.
● More than 100 Fighters to recruit, each with different personalities.
● About 60 Classes with unique skills, looks, and perks to try.
● Many upgrades to improve your team, allowing a ton of viable strategies.
● Leagues, Quests, Tournaments, Challenges and even Dungeons to fight through.
● Lots of choices to make, team compositions to try and replayability to enjoy.
● Engaging stories of interesting League participants becoming Champions.
● Entirely localized for 16 different languages, including Japanese, Russian, Arabic, and more.
● Has support for most popular gaming controllers.