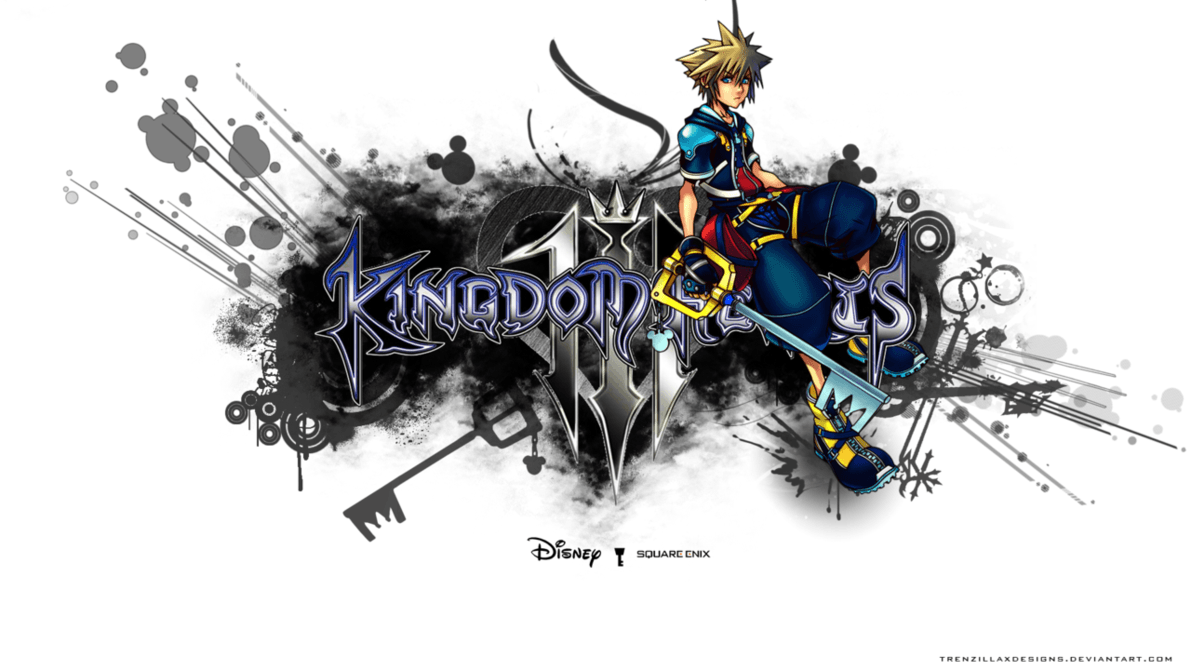 Square Enix has announced a full complete guidebook for Kingdom Hearts 3 aptly titled Kingdom Hearts 3 Ultimania, This guidebook will be packed with as much information about the game which includes characters and non-player characters’ biography, enemy stats,sub-quests, secret quests or boss concept art and interviews with the development staff and game director of Kingdom Hearts, Tetsuya Nomura

Kingdom Hearts 3 Ultimania Guidebook will be released on February 28th, 2019 Price 2700 yen (MYR110) which is after the games release on January 25th for Japanese Version and January 29th for English Version. The guidebook can be pre-order on Square Enix e-Store. 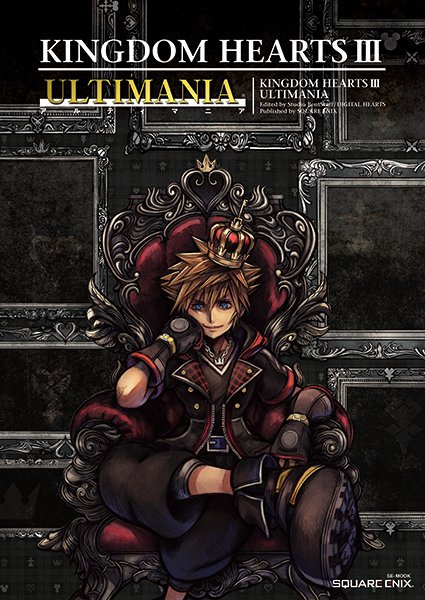