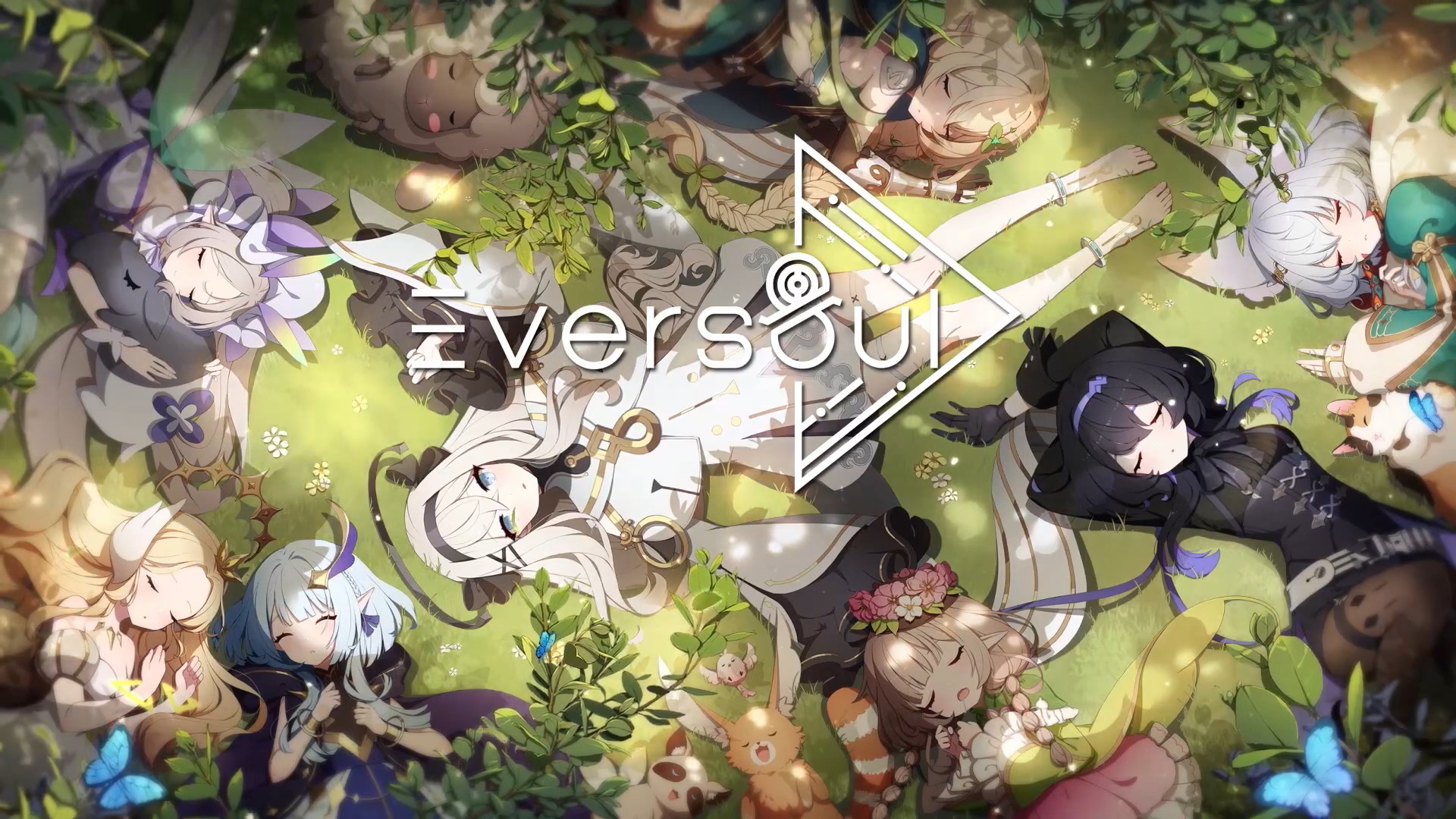 The company states: “To take part at ‘G-Star 2022’ and showcase the new titles in their best forms to all players, they have given everything they got.” They will showcase three different genres of games in the booth with 100 sq m. Among the three most exciting and anticipated games, ‘Eversoul’ stands out as a new collective-style RPG with a fantasy worldview and a dedicated visual design, which is expected to be launched globally next year! 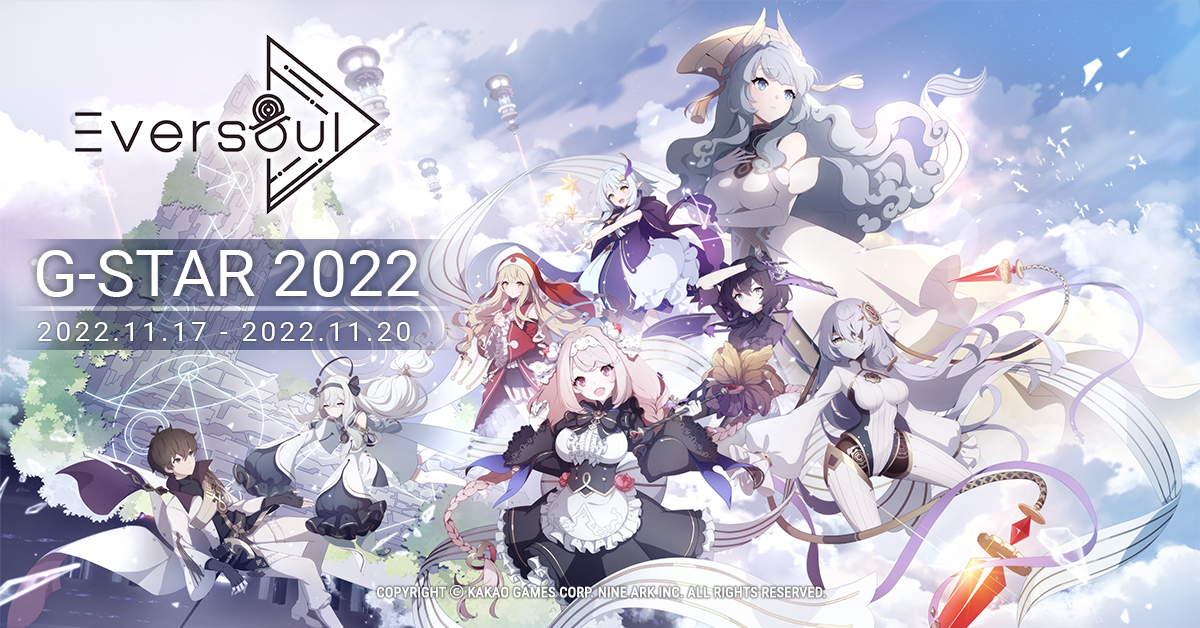 Moreover, ‘Eversoul’ had prepared an independent outdoor exhibition area to specially welcome players. In addition to introducing more unrevealed content, we also welcome all players to join us on stage, various and numerous fascinating events will add a spark to the exhibition this year. Meanwhile, Kakao Games will also reveal a promotional video for G-Star 2022, so the players can have a first peak of the game before its release!

“Eversoul” is a collectible mobile RPG with an apocalyptic medieval fantasy world setting. Not only you can build your own unique card deck to engage enemies in strategized combat, as one of the highlights of the game mechanics, but you can also raise bonds with all kinds of elves with different charms by going on dates with them in the “relationship system”. The game developer Nine Ark Inc., which had released “Legion of Heroes” etc. in the past, is a team with over 10 years of experience in the field, and their capability in creation is without a doubt in the public eyes.

They have been waiting for you… and now it's time to embark on a new journey in Eden.

Get ready to fight alongside the most beautiful Souls and help them saving mankind!

In the meanwhile, both Taiwan and oversea official fan pages also launch now. Players that couldn’t participate in “G-Star 2022” in Korea, can go to the fan page of “Eversoul” immediately. Follow, like, and obtain more game information along with updated news including the Worldview introduction, Character introduction, launch date, main rewards, events, and more.

Let's reach enough followers and start your journey with up to a total of 300 Everstones! 💎

*Event period: until launch day (to be announced soon)