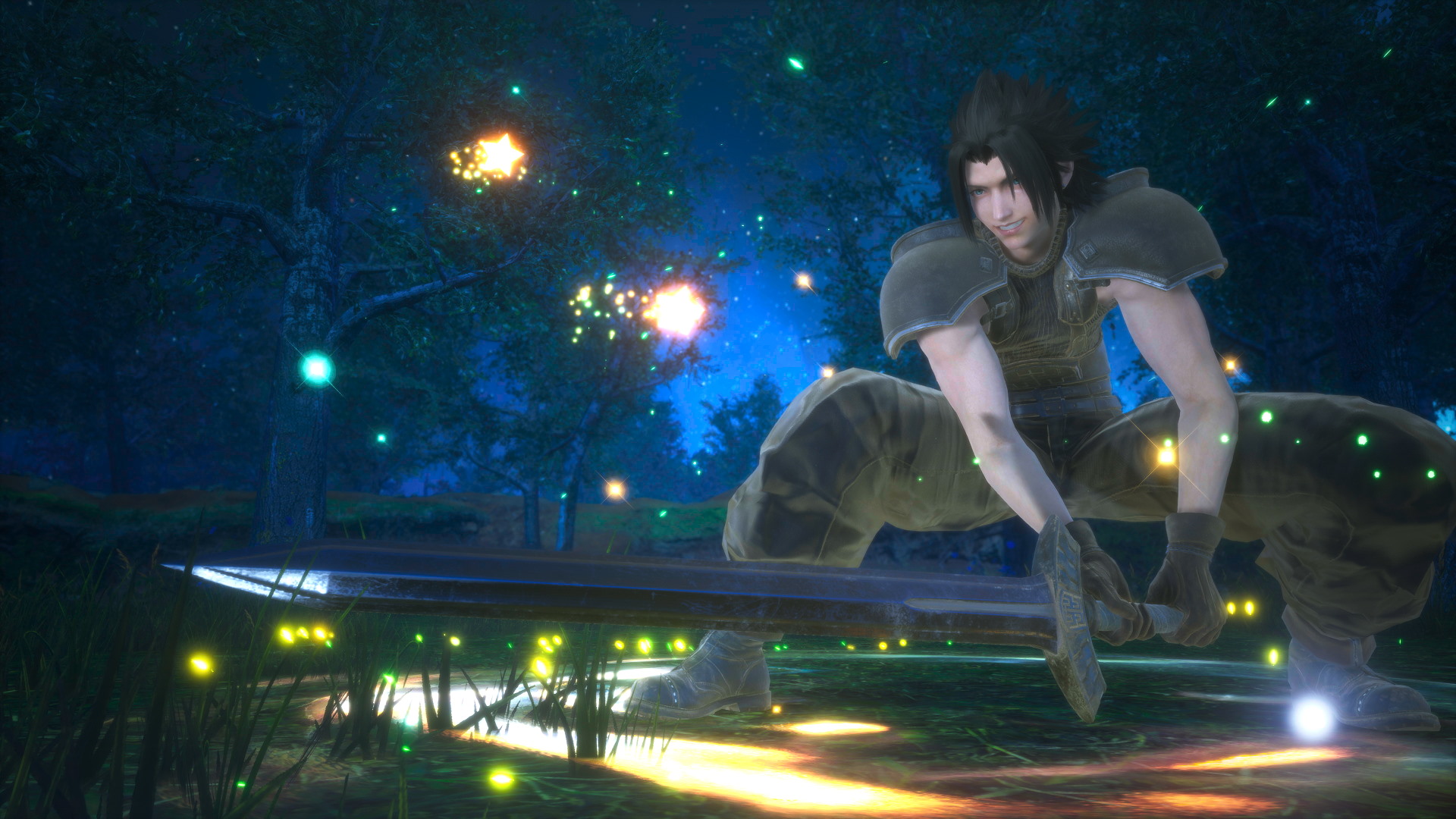 SQUARE ENIX shares a new trailer for CRISIS CORE –FINAL FANTASY VII– REUNION. The video impressively shows that the modern version of the cult classic action RPG and prequel to FINAL FANTASY VII is “More than a Remaster”.

The story of CRISIS CORE –FINAL FANTASY VII– REUNION begins seven years before the events of FINAL FANTASY VII and follows Zack Fair, a young Shinra SOLDIER operative. As his adventure unfolds, he discovers the dark secrets of Shinra’s experiments and the monsters they create. 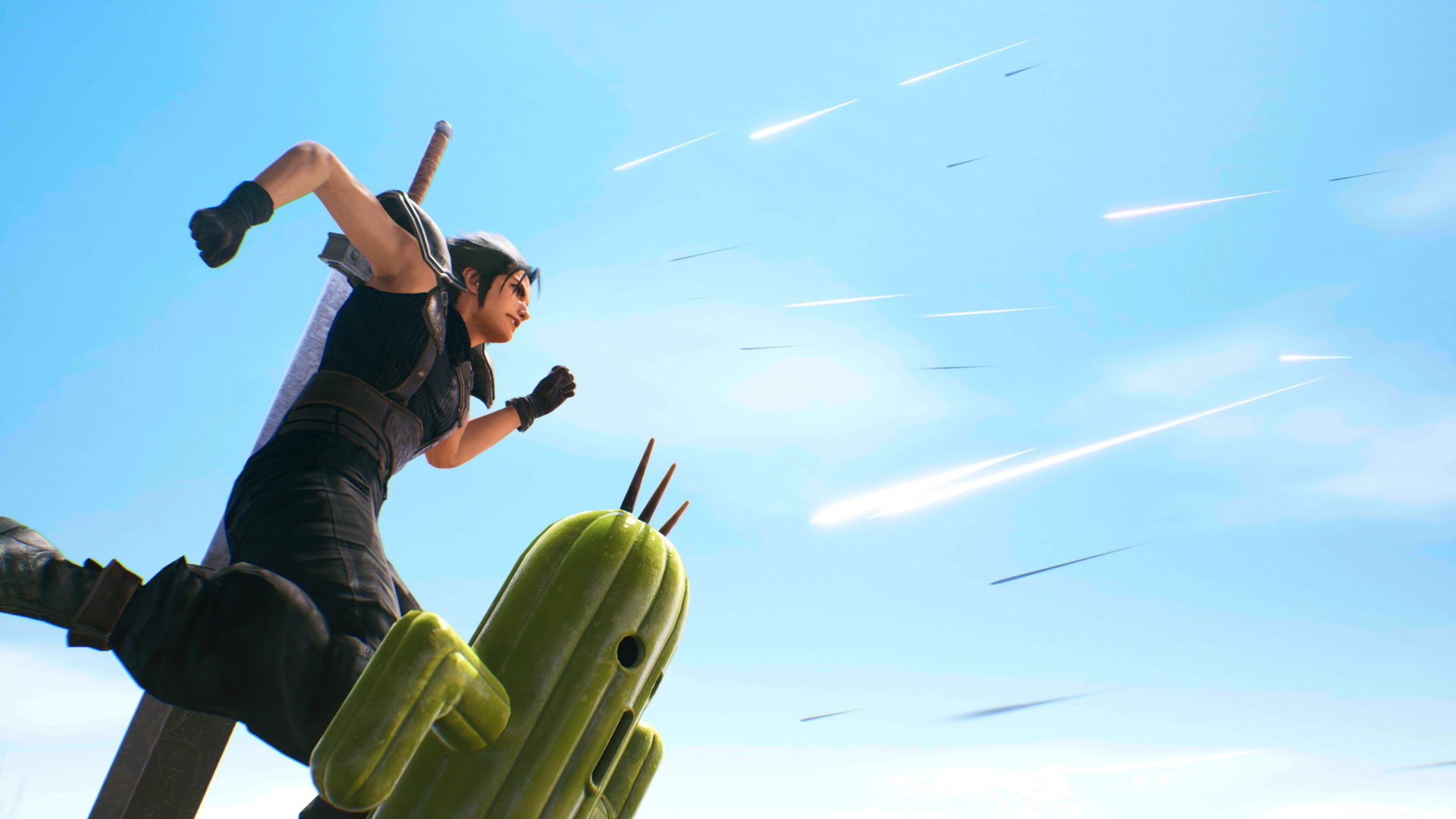 Square Enix also revealed an infographic that details the resolution and framerate that each version of CRISIS CORE –FINAL FANTASY VII– REUNION delivers: crisp 4K resolution on both PS5 and Xbox Series X (that’s about 63 times more pixels than on PSP!) and a maximum of 120 Frames per second on PC for an even more fluid experience. The PC system requirements for the game can be found on the offical STEAM page.

This is more than a remaster, a game that crosses generations and platforms. We are very proud of all the amazing improvements that the dev team has been able to include in CRISIS CORE –FINAL FANTASY VII– REUNION.

More information about all technical improvements can be found in a new FAQ document that was created by the developers of the game.

Here's how it'll run on each platform. pic.twitter.com/2IdZP6yQGn