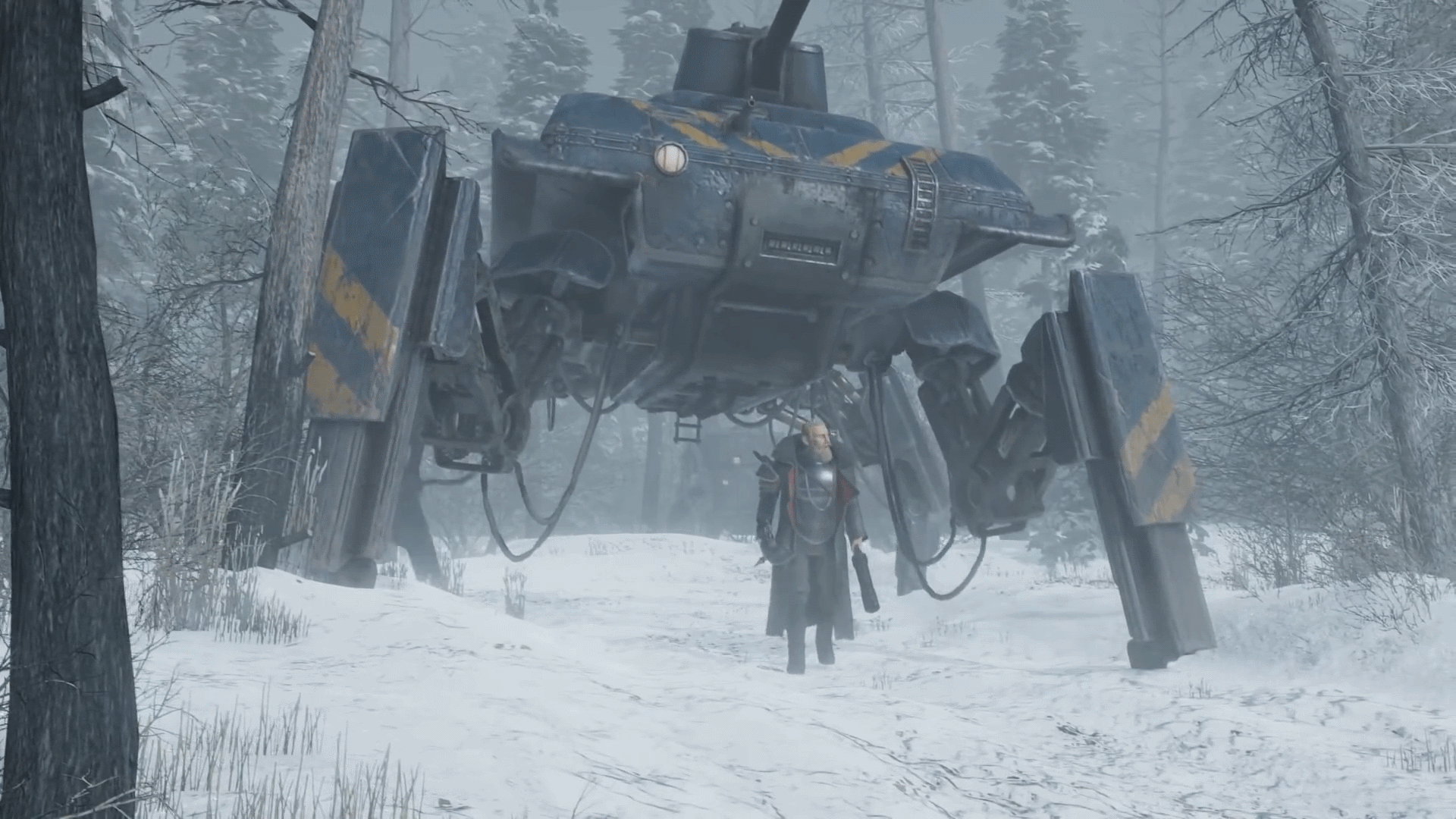 An RTS set in an alternate1920

After the end of World War 1, farmers found resources of barbed wire, weapons and bullets with shrapnels while ploughing through their field, they called it the Iron Harvest.

No details on the release date yet but it is confirmed for release on PlayStation 4, Xbox One, and PC.