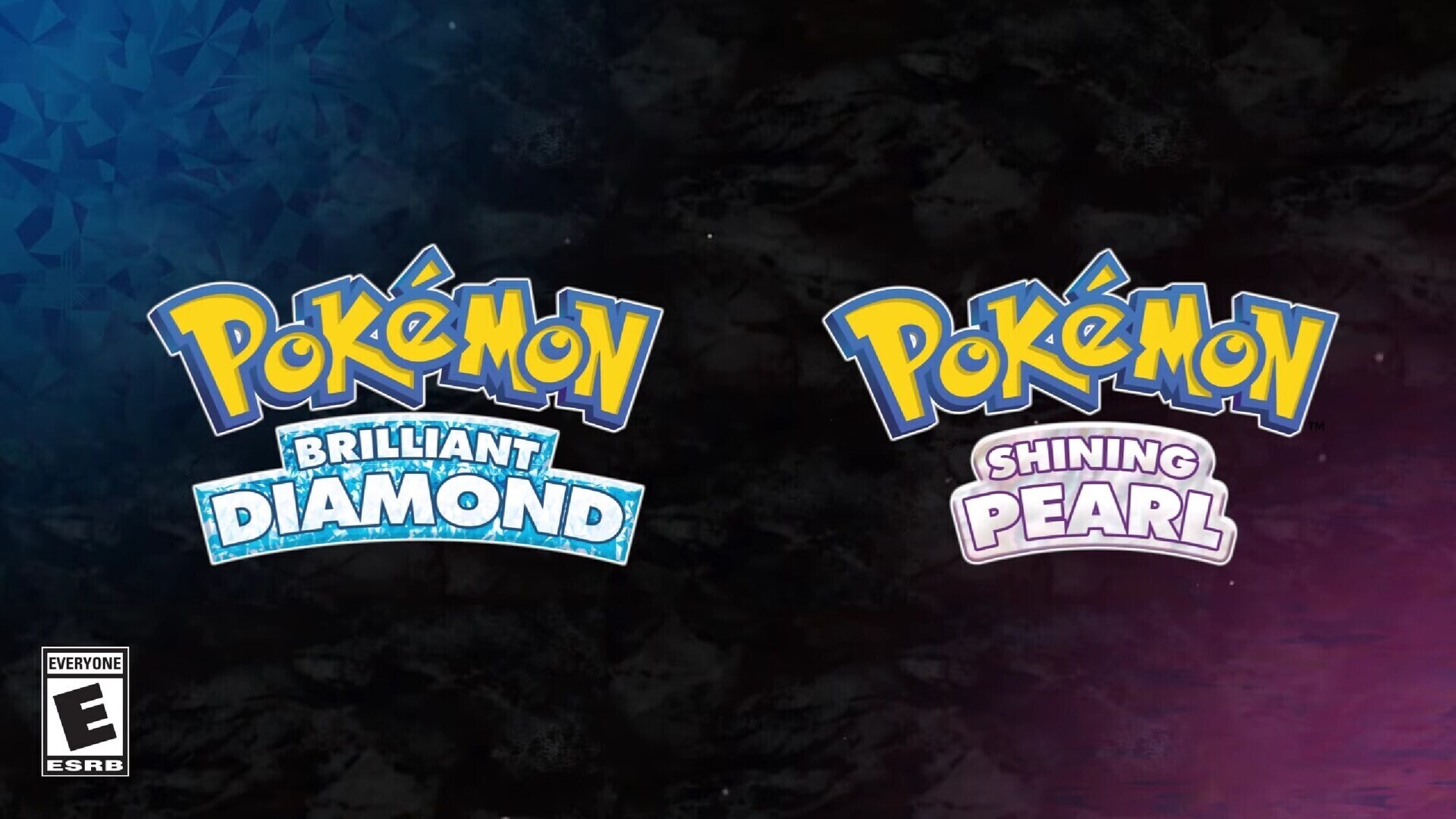 Introducing New Information About Legendary Pokémon You Can Encounter After Entering The Hall Of Fame – Plus Gym Leaders, The Battle Tower, And More!

The Pokémon Company shared the latest news about the Pokémon Brilliant Diamond and Pokémon Shining Pearl after entering the Hall Of Fame.

Legendary Pokémon you can encounter after entering the Hall of Fame

The Battle Tower is available to visit after you enter the Hall of Fame. This peak Pokémon battling facility stretches high into the sky. You can hone your Pokémon battling skills against a variety of Trainers in two different rooms for Single Battles and Double Battles.

Take on the challenge of the Battle Tower with your favorite Pokémon—and keep winning as you aim for the top!

Once you’ve fulfilled a certain requirement in the standard Single Battles or Double Battles, you can join Master Class battles where even stronger opponents await you! In the Master Class, challengers include Gym Leaders from around the Sinnoh region. You can also get rare items like Gold Bottle Caps and Ability Capsules if you keep winning. And apparently in the Master Class Double Battles, Gym Leaders and even the Elite Four have been seen pairing up!
Defeat these formidable opponents and aim to become the toughest Pokémon Trainer there is! 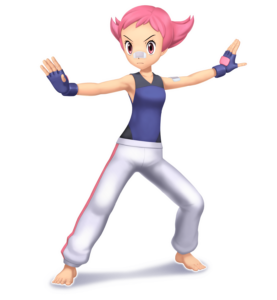 Gym Leader of the Veilstone City Gym. Maylene uses Fighting-type Pokémon, with Lucario heading her team. She’s known as the Barefoot, Fighting Genius. Apparently she’s not really sure how she managed to become a Gym Leader. 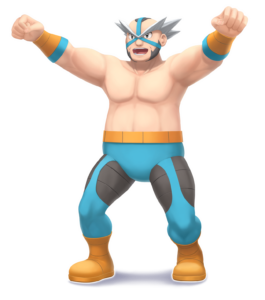 Gym Leader of the Pastoria City Gym. Crasher Wake uses Water-type Pokémon, with Floatzel heading his team. He’s known as the Torrential Masked Master. He thinks the fun of battling is more important than winning or losing. 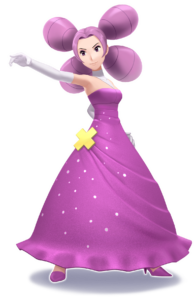 Gym Leader of the Hearthome City Gym. Fantina uses Ghost-type Pokémon, with Mismagius heading her team. She is known as the Alluring, Soulful Dancer. Dressed up in a glamorous gown, she shows off her elegant dance moves even during Pokémon battles. 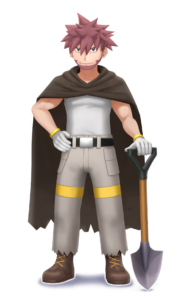 Gym Leader of the Canalave City Gym. Byron uses Steel-type Pokémon, with Bastiodon heading his team. He’s known as the Man with the Steel Body. He’s also the father of Roark, Gym Leader of the Oreburgh City Gym.