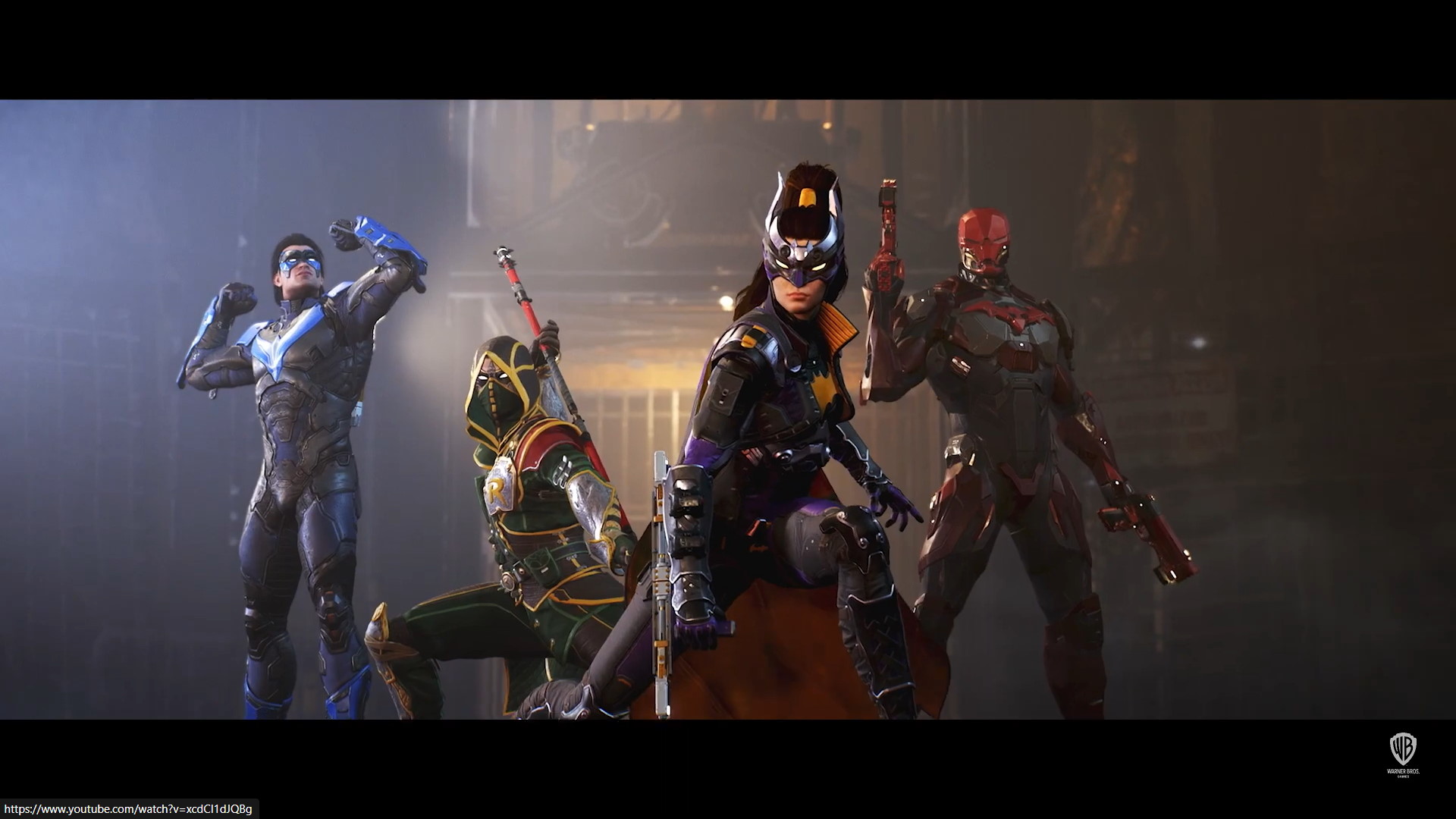 Warner Bros. Games and DC announced the release of two new modes for Gotham Knights – Heroic Assault and Showdown – which are both available now as a free update for all main game owners.

Heroic Assault is an online co-op mode that allows players to team up in squads of four and venture into the depths below Gotham City to face off against enemies and complete challenges across 30 action-packed floors. As seen in a newly revealed trailer, the mode features a new threat who is at the source of the chaos – the highly advanced alien lifeform Starro, the Conqueror, as well as the formidable half-human/half-bat hybrid Man-Bat, who is under Starro’s control. 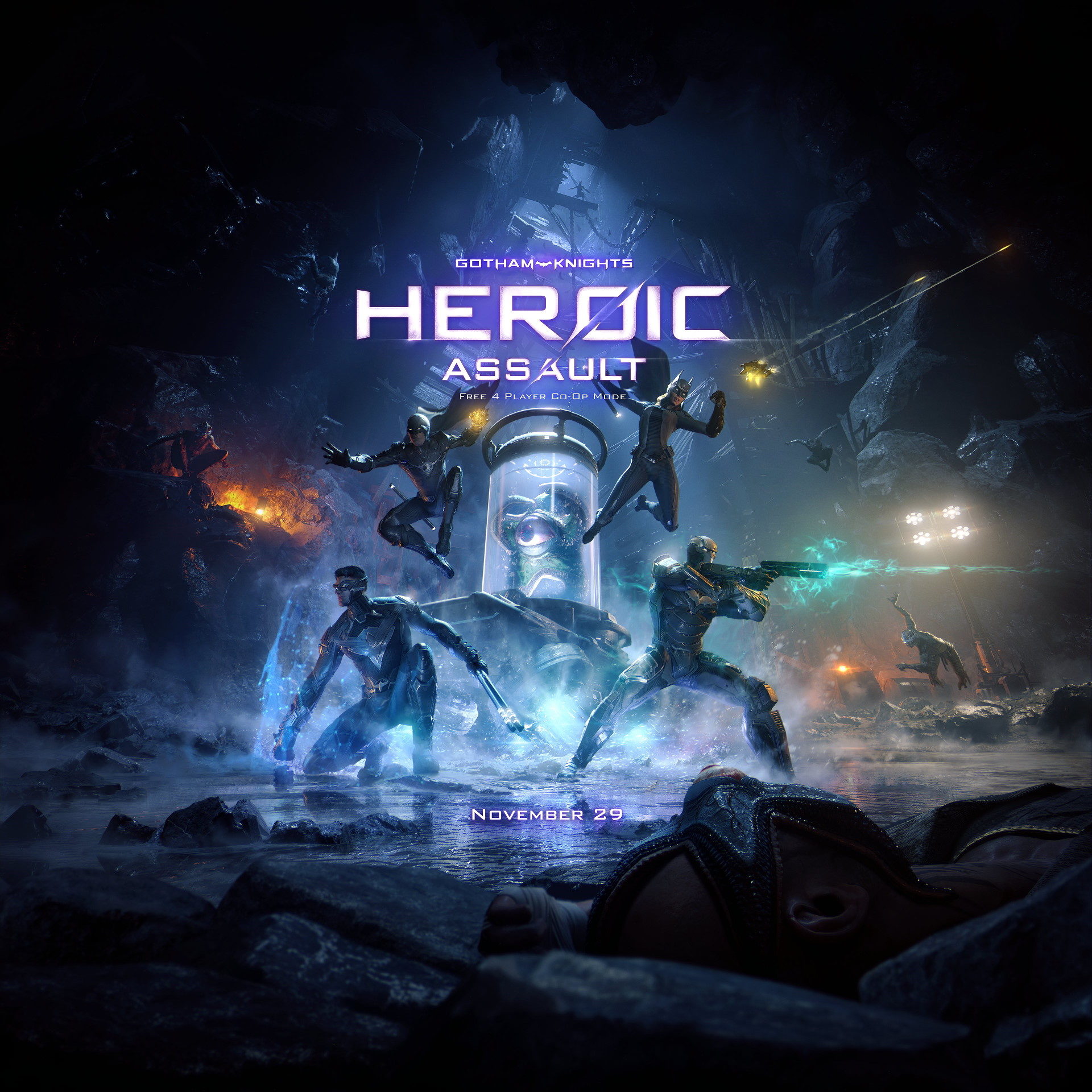 All of Gotham will answer to a new master. Heroic Assault comes to #GothamKnights tomorrow at 8 AM PT. pic.twitter.com/dSjP2facyH

Please note, Heroic Assault and Showdown are standalone online co-op modes accessible as a free update for all Gotham Knights owners. Heroic Assault mode becomes available to players upon reaching Case File 05 in the main campaign, and Showdown mode is unlocked once players have defeated the boss in each main villain Case File.