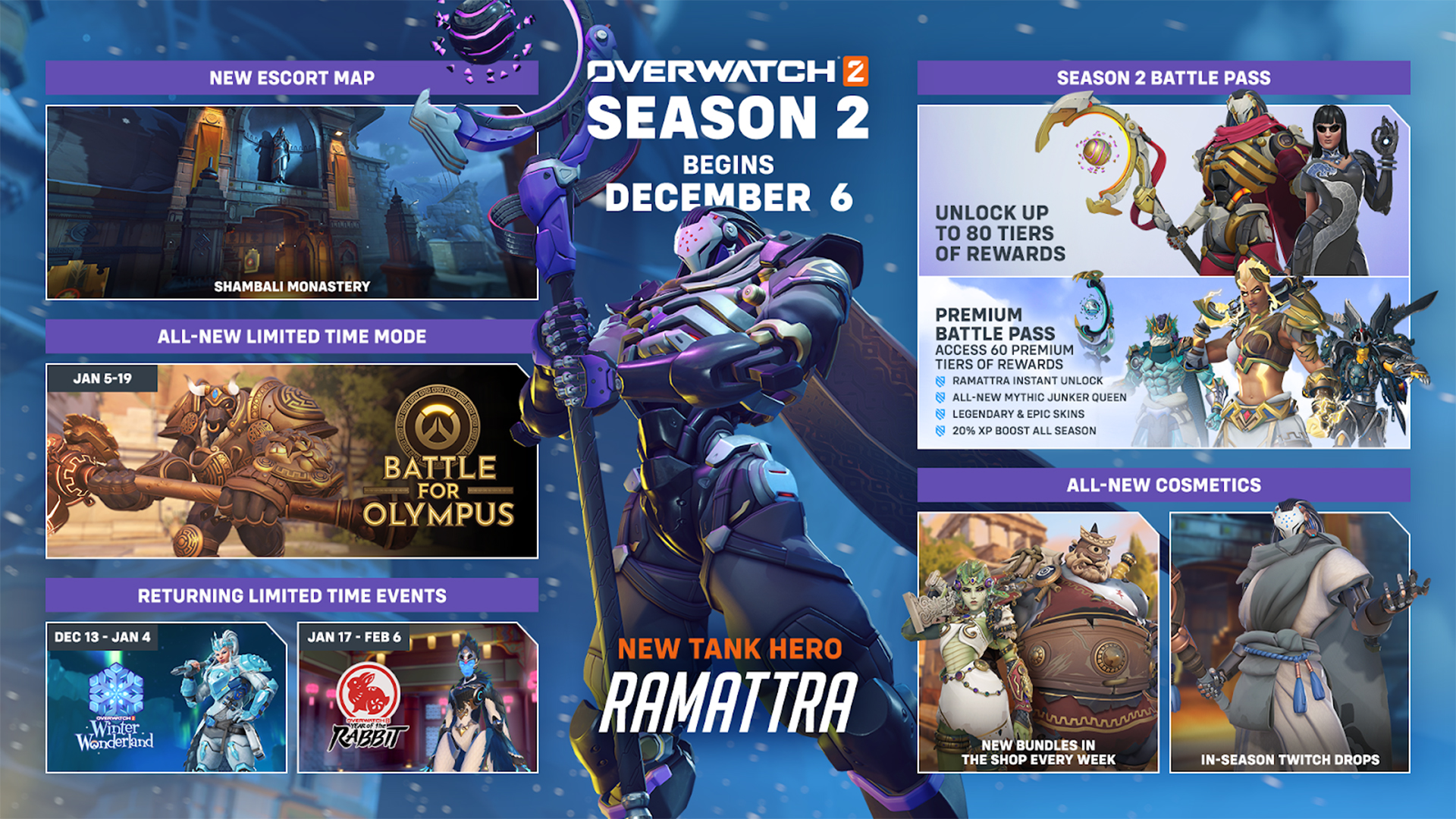 Blizzard Entertainment has released a preview of what’s to come to Overwatch 2 upcoming Season 2 Update which brings a Greek Mythology theme mode and skins. 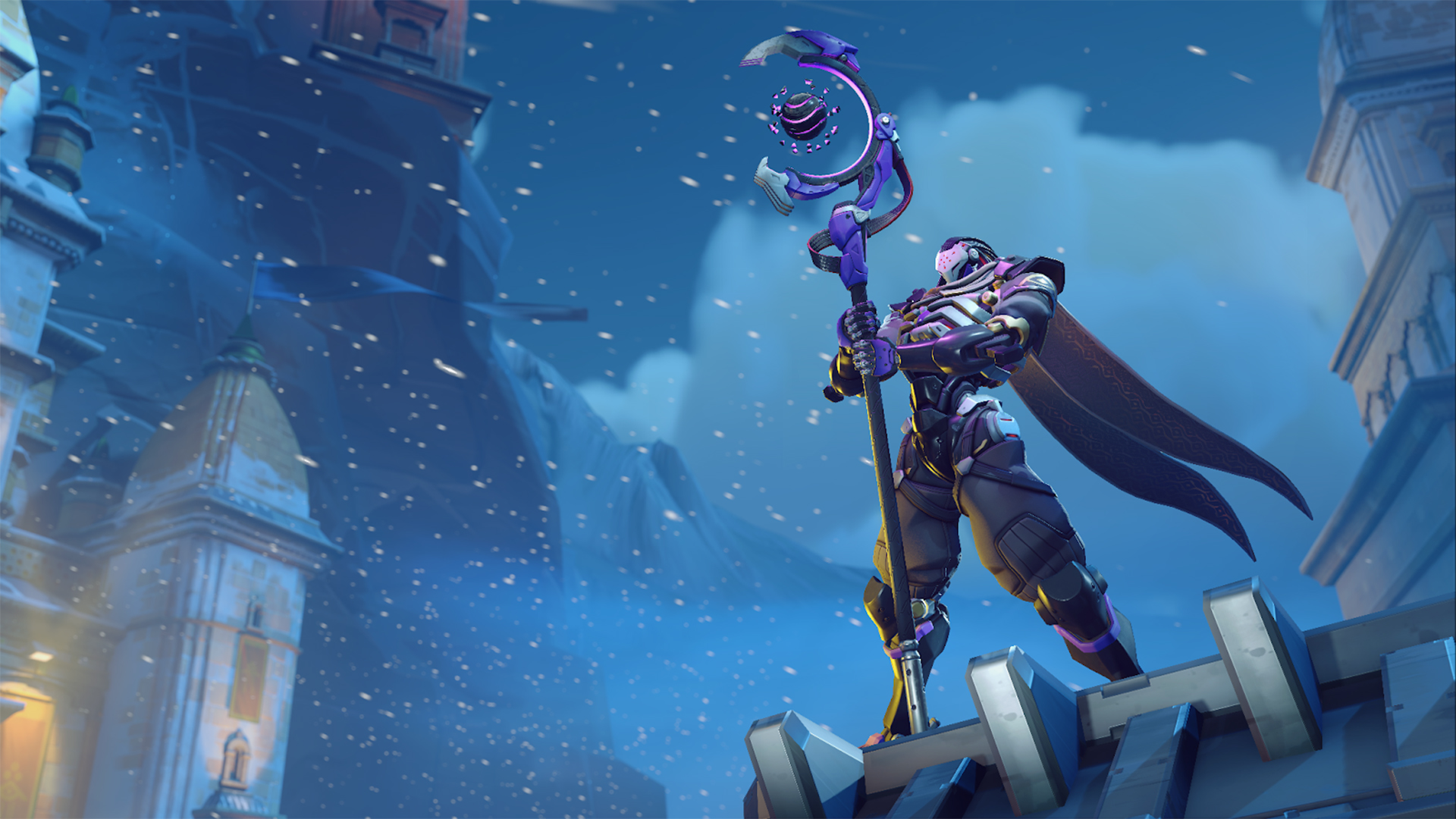 Introducing Ramattra, Overwatch 2’s latest Tank hero. In a nod to his revolutionary goals, Ramattra is the first Tank that can completely change forms as part of his core kit, altering his abilities and playstyle from moment to moment.

In the new Escort map, Shambali Monastery, players will ascend the winding path walked by countless Omnics who have sought refuge within its walls. Transcend your opponents in a battle for mastery over the one-time home of Zenyatta and Ramattra. 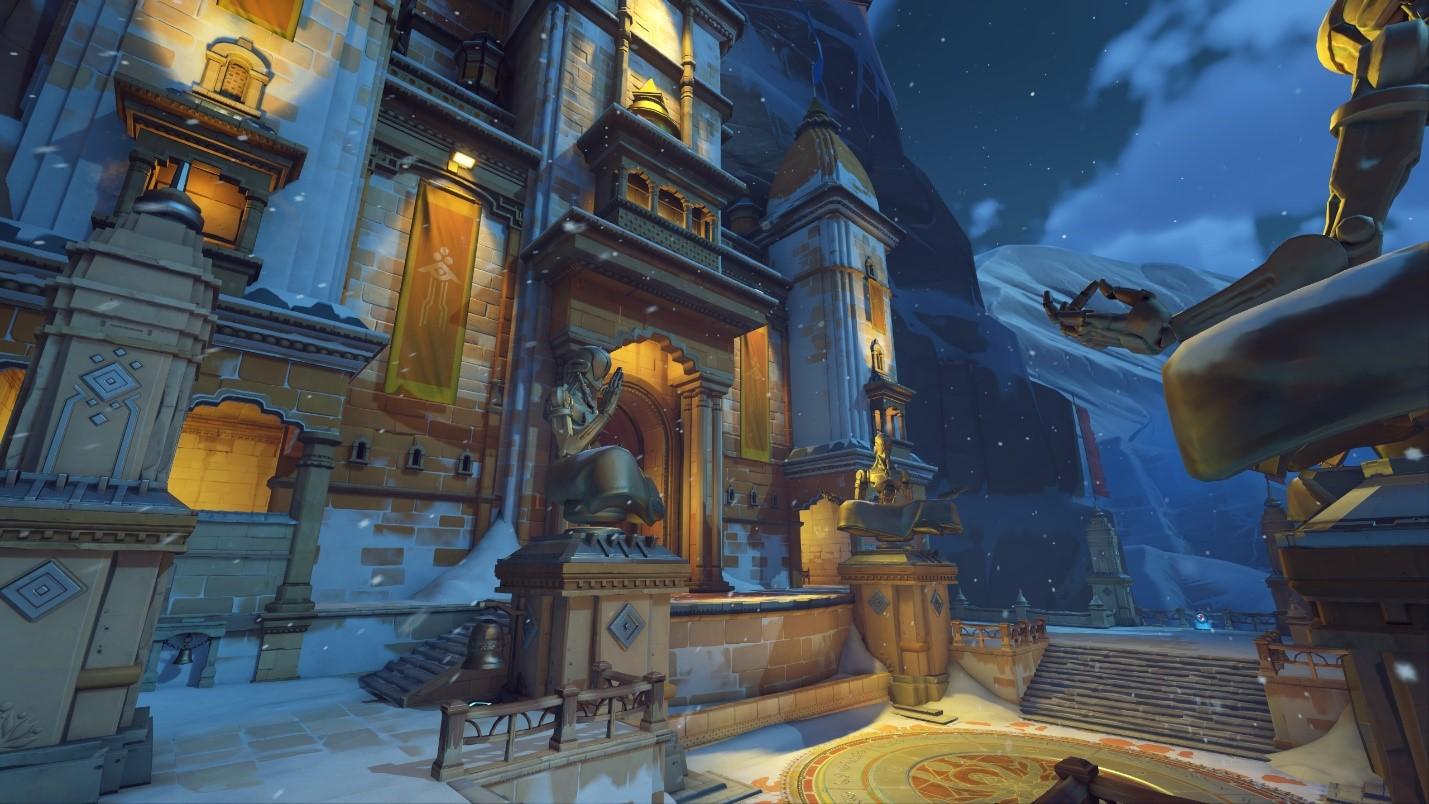 A new season for Overwatch 2 brings another round of balance changes intended to bring some Heroes more in line with competitive balance for the rest of the roster.

Both metrics and player feedback have shown Sojourn dominating the highest tiers of Competitive ranks while remaining a challenge for players without the same mechanical skills. To address the high-skill feedback, the developers will be focusing on the lethality of her Rail Gun at distance for Season 2, encouraging players to make use of Sojourn’s high mobility to close the distance for the more devastating right-clicks.

Doomfist is also receiving significant changes that better support his role as the team’s front line, while still maintaining the playstyle core to his Hero identity. You can also expect adjustments for Ana, Bastion, Junker Queen, Kiriko, Mercy, and Symmetra when the new update is released on 6 December.

Greek Mythology and Battle for Olympus

For Season 2, the theme is the stuff of gods and legends: Greek Mythology! The second season features an all-new Mythic skin: Zeus Junker Queen, as the pinnacle reward on the Premium Battle Pass. Her skin will include new customizations, weapon models, voice lines, and special effects. Bask in the glory of her fellow gods by earning Legendary Poseidon Ramattra and Legendary Hades Pharah, all by progressing through the premium battle pass.

These heroes and several others will be imbued with awesome god-like powers in the new Battle for Olympus game mode. This new limited-time event will start on 5 January and last until 19 January. Keep an eye on the skins appearing this season. They may give you a clue as to what’s to come during the Battle for Olympus.

Overwatch 2 is now available free to play on PlayStation, Xbox, Nintendo Switch and PC with crossplay and cross-save available on all platforms.