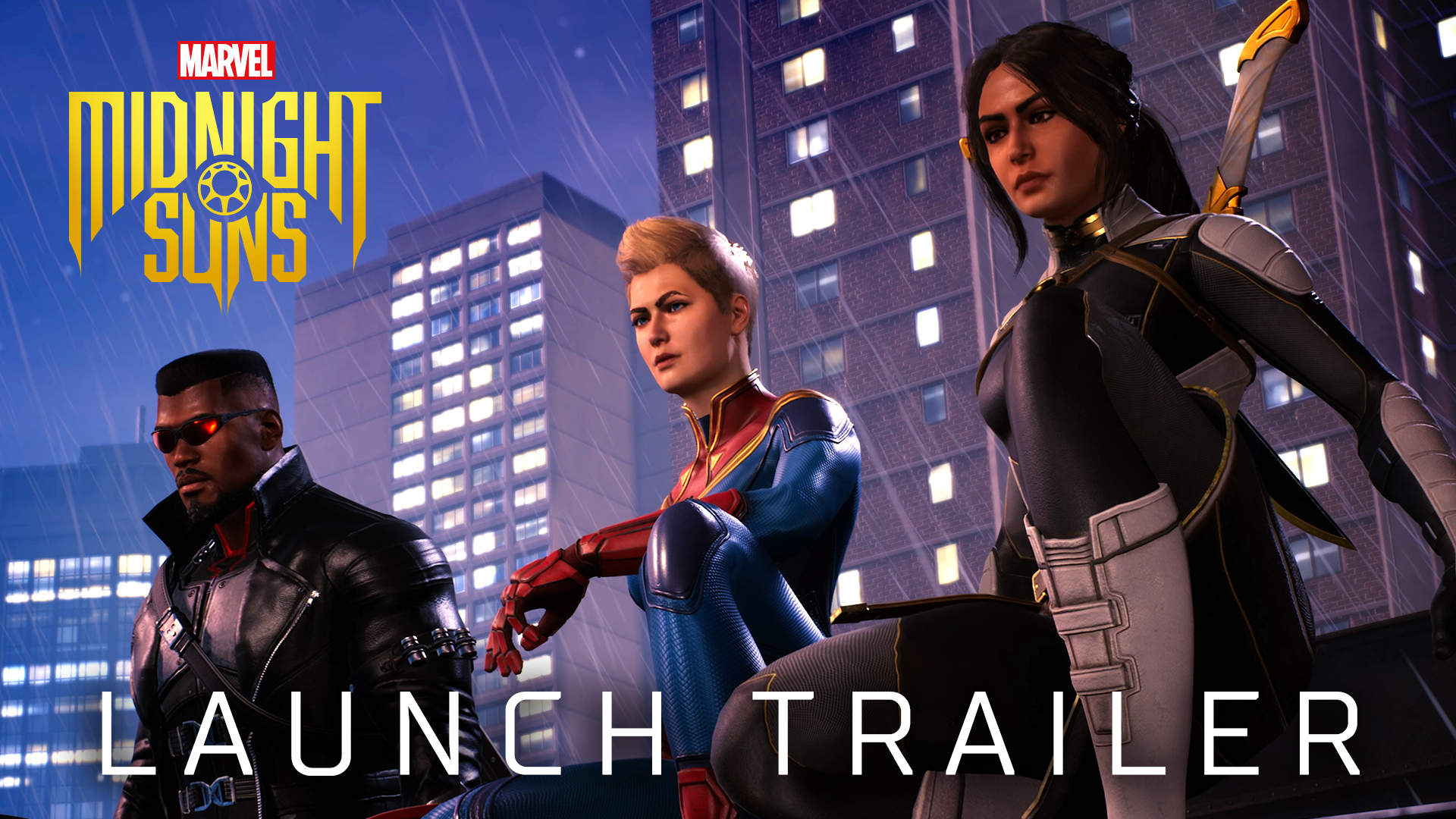 The official launch trailer for Marvel’s Midnight Suns is now available! Debuting on the Marvel’s Midnight Suns Livestream, this action-packed trailer shows the devastating effects of Lilith’s successful takeover of the Sanctum Santorum – unleashing the forces of the underworld on Earth. Only the full might of the Hunter and the Midnight Suns stand a fighting chance to save the world!

As part of the livestream, the 13th and final playable character in the base game for Marvel’s Midnight Suns was also revealed – HULK! This powerhouse will be available to unlock further into the game, bringing incredible strength and endurance to any squad.

All five Marvel’s Midnight Suns Prequel Shorts are now available to watch on YouTube. For players looking to get a headstart on each of the playable heroes, check out the Character Deep Dives and Hero History segments.

Marvel’s Midnight Suns launch on December 2nd for Windows PC, Xbox Series X|S, and PlayStation 5. Launch timing for the Xbox One, PlayStation 4, and Nintendo Switch versions of the game will be shared at a later date.

When you’re tearing apart the sky, hurling fire at your enemies, and conjuring mystical serpents, thank Andrew and his team ?