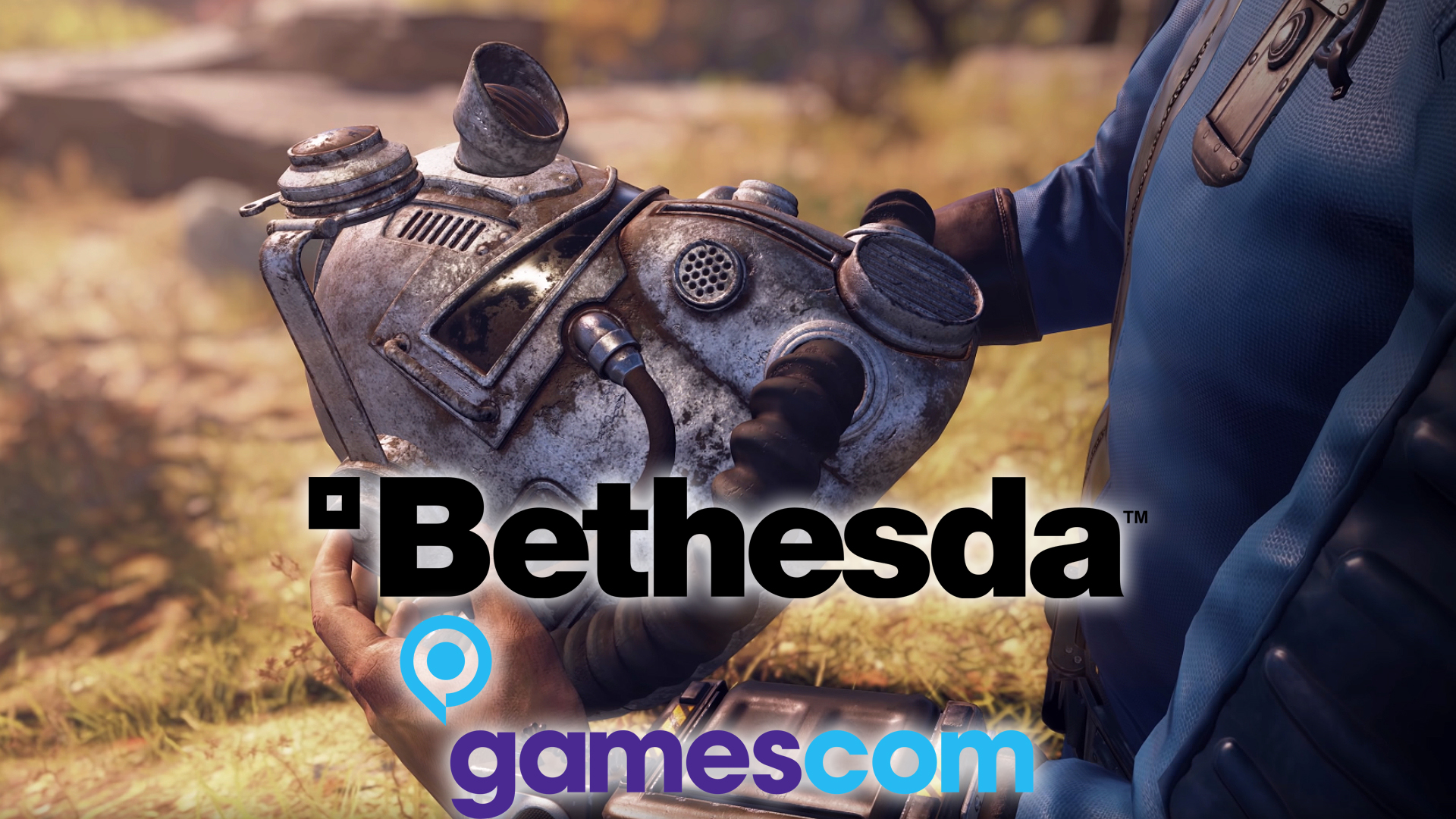 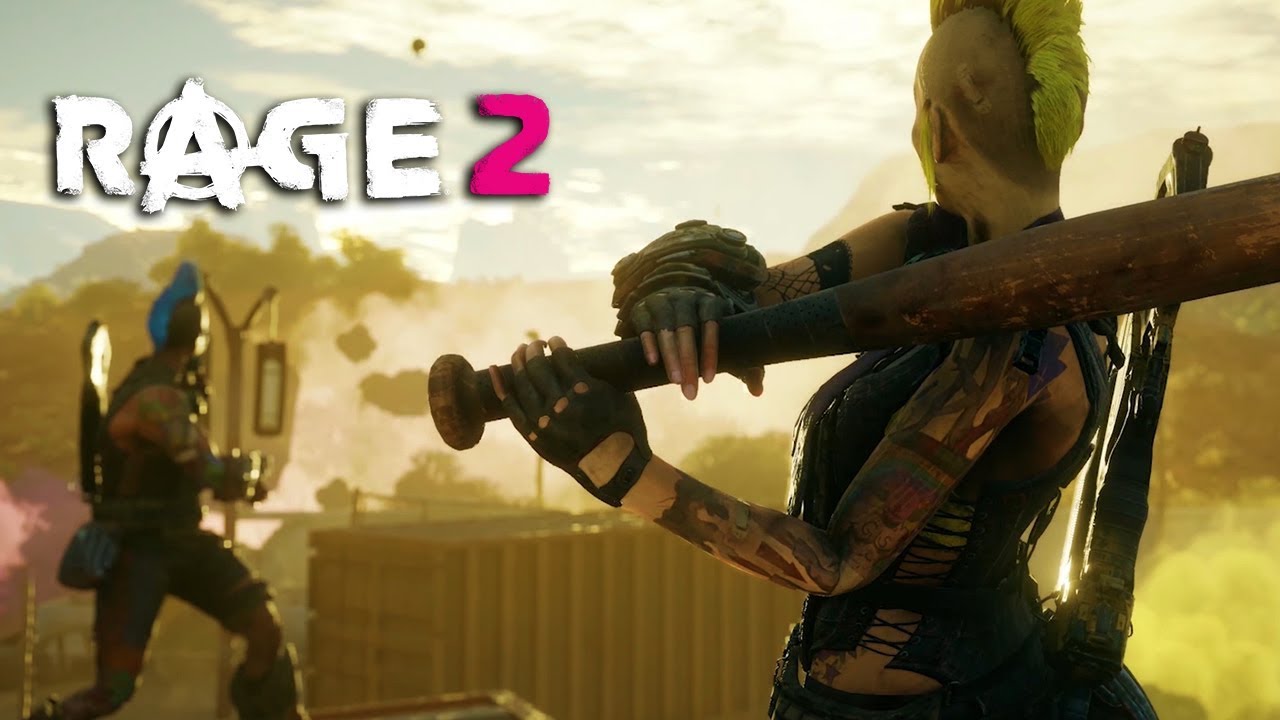 Most of Bethesda games are planned for release in 2019. The closest two are RAGE 2 and Metro : Exodus. There is also Wolfenstein : Cyberpilot which is a VR title which takes place 20 years after the events in Wolfenstein : The New Colossus.

Fans of Fallout will be eager to get their hands on Fallout 76 but there is no news if the game will be on the show floor. Here is the confirm list of games available at Bestheda show floor: