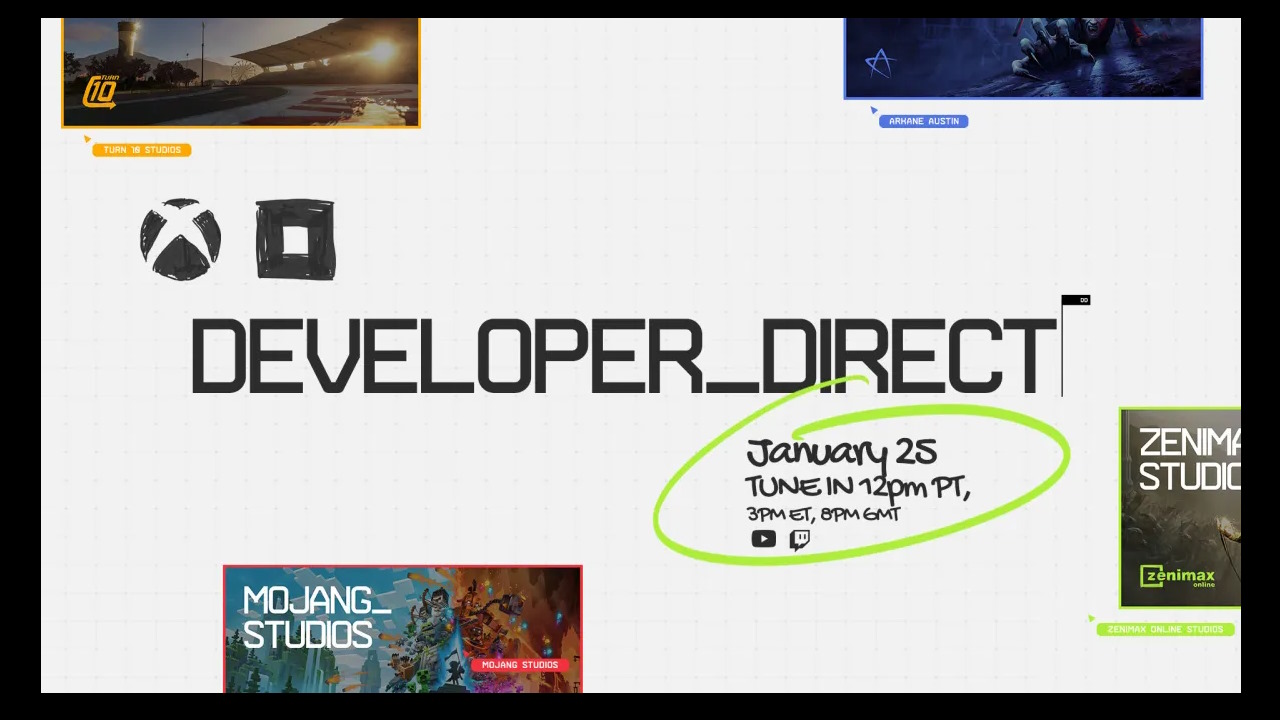 Xbox and Bethesda announced the upcoming Developer_Direct on Thursday, January 26th at 4 am MYT, providing fans with an inside look at some of the games coming to Xbox, PC, and Game Pass over the coming months, including Forza Motorsport, Minecraft Legends, Redfall, and the next chapter reveal for The Elder Scrolls Online.

Curious about what's coming to Xbox?​
​
Check out Developer_Direct on January 25, featuring news and gameplay from some highly-anticipated games: https://t.co/DvTYGzc85z | #DeveloperDirect pic.twitter.com/5QUbL0OXqA

Presented by game creators themselves from studios including Arkane Austin, Mojang Studios, Turn 10 Studios, and ZeniMax Online Studios, the Developer_Direct will focus on big features, extended gameplay showcases, and the latest info for Xbox games launching in the coming months. The Developer_Direct will be immediately followed by the full, standalone ESO Chapter Reveal Event, hosted by Zenimax Online Studios, which will provide all the in-depth details ESO players will be keen to know.

For full details on what to except from titles appearing in the Developer_Direct, please head to Xbox Wire, Bethesda.net, or stay tuned to official social channels.