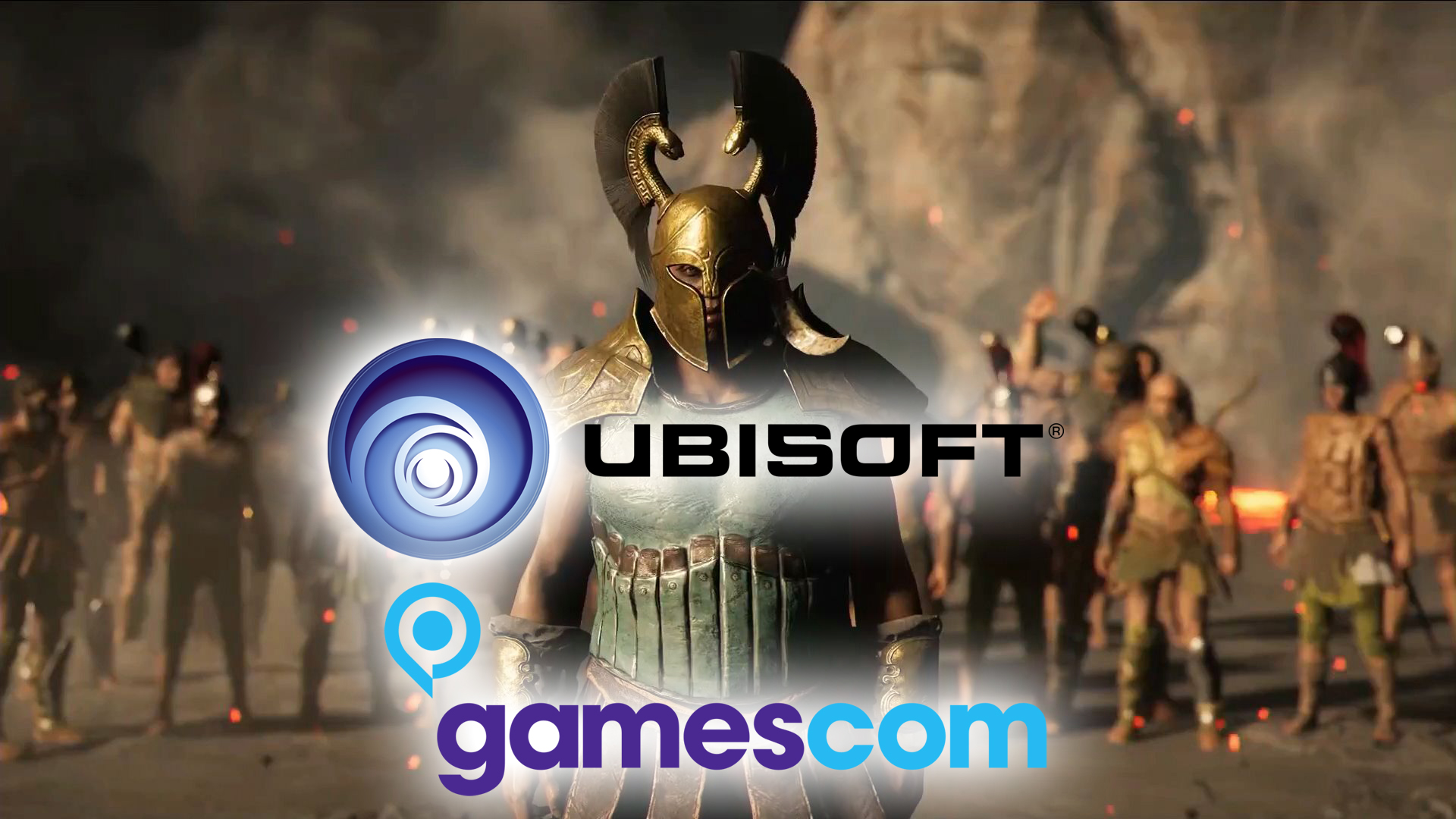 Ubisoft had a great showing in E3 this year. There are a huge amount of games to play on Ubisoft’s booth which has 10 games and also 360 pods. Here is the list of playable demos announced by Ubisoft.