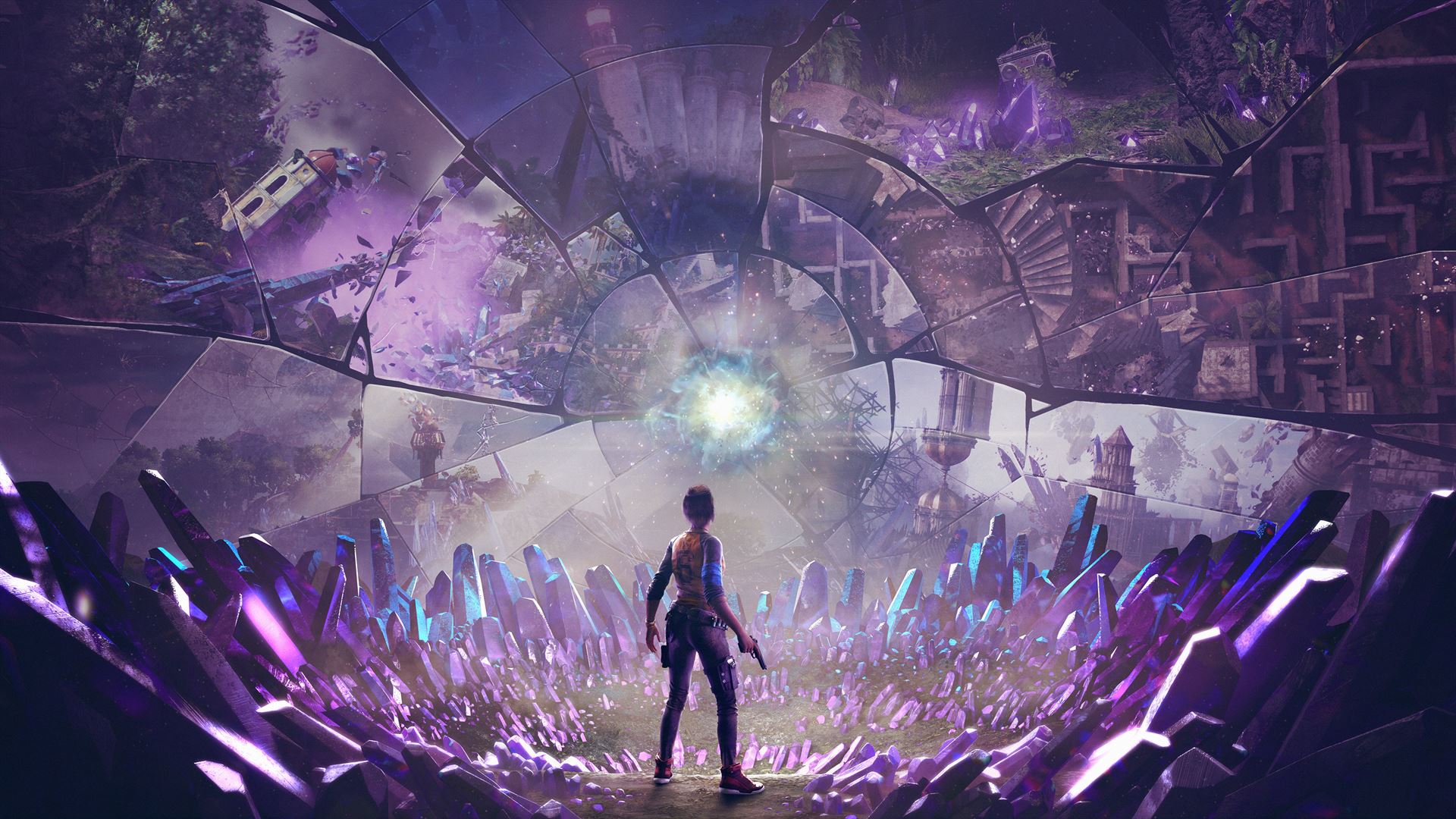 During the Far Cry 6 Expansion Reveal Livestream, Ubisoft announced that Lost Between Worlds, a new expansion coming to Far Cry 6, will be available on December 6 for purchase, and as part of the Upgrade Pass, on Xbox Series X|S, Xbox One, PlayStation 5, PlayStation 4, as well as Windows PC through the Ubisoft Store and the Epic Games Store.

In Far Cry 6: Lost Between Worlds, players will begin a thrilling new chapter of Dani Rojas’ story, set in a fractured version of Yara. Following their exploration of a mysterious meteorite impact site, Dani will discover themselves in a twisted space between worlds accompanied by a noncorporeal lifeform named Fai. Players will need to repair Fai’s broken spacecraft by collecting five lost shards, each increasing Dani’s overall stats for survivability, bringing them one step closer to escape.

To recover the missing shards, players will need to rely on their guerrilla skills to navigate through 15 challenging and intense trials called Rifts, where they must defeat Shardfaces, humanoid and animal crystalline enemies, lurking around every corner. In each distinctive Rift, such as a shattered fortress suspended in the sky and an underwater Esperanza full of deadly traps, players will encounter different dangers and otherworldly obstacles. Players can choose how they approach each Rift and will uncover powerful weapons and tools along the way, and collect energy fragments scattered throughout the area, allowing them to revive and retry a Rift, if necessary. With multiple branching paths, platforming exploration, and intense moment-to-moment action, players will have a unique experience with each run as they master this twisted world.

Upon mission completion, players will receive Fai’s powerful gear and will be able to take it back to Yara for an ethereal edge in the ongoing fight against the regime.

Additionally, Ubisoft announced that Far Cry 6 will offer a free trial for new players starting today on Xbox Series X|S, Xbox One, PlayStation 5, PlayStation 4, as well as Windows PC through the Ubisoft Store and the Epic Games Store. Players will be able to explore the Isla Santuario region and those who want to continue their fight for freedom will keep their game progression and enjoy discounts on the game, Season Pass and DLC content.

Title Update 6 is now available, and players can return to Yara and relive their favorite missions stronger than ever with the highly-anticipated addition of New Game+ mode, allowing them to bring their endgame gear and weapons back to the start of their next playthrough. Title Update 6 also introduces a Completionist Aid feature, providing players with guided assistance in uncovering all of Yara’s hidden secrets.

Ubisoft is also working with Audible to tell the story of the events leading up to Far Cry 6. The six-episode audio series features the cast of Far Cry 6, including Giancarlo Esposito as Antón Castillo and will be available in 2023