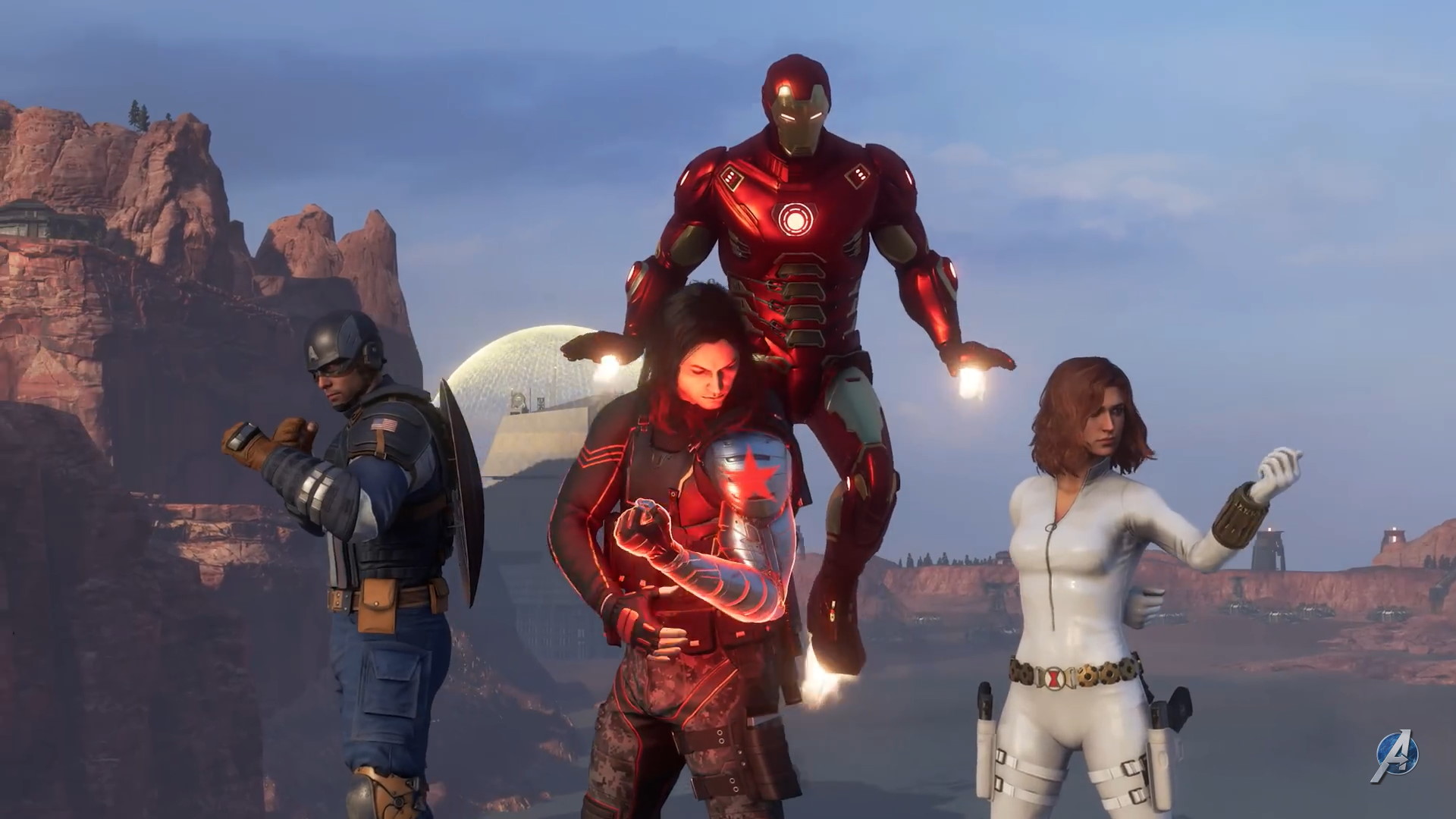 Crystal Dynamics announced that Marvel’s Avengers Update 2.7 is available. The Update brings with it a new playable Hero, Bucky Barnes, aka the Winter Soldier, and an entirely new four-player Omega-Level Threat mission, Cloning Lab, where players team up to take on a newly revitalized MODOK in one of the game’s toughest end-game challenges.

The update includes new gear and increases the maximum power level achievable in the game to 185, adding to a game already packed with content, and continuing the game’s story through the ongoing Avengers Initiative. Marvel’s Avengers now offers several campaigns, 11 playable heroes (12 on PlayStation platforms), and endless multiplayer co-op action for up to four players.

About the Winter Soldier

Bucky Barnes, AKA the Winter Soldier, is a master assassin, brawler, and ranged specialist. Scientist Supreme Monica Rappaccini captured him to use him as her personal assassin and leverage his Soviet-era protocols to harness MODOK as a more pliable weapon. But Barnes escaped with the help of the Avengers, and now he’s looking to bring AIM to justice…and for a way to overcome his guilt and anger over the terrible things he has done.

Barnes doesn’t like to lose and doesn’t back down from fights. The battlefield is the Winter Soldier’s home. After all, he’s been through, there are few things he is sure of other than his fighting skills and his devotion to his allies.

A large and familiar face is back with a vengeance: Scientist Supreme Monica Rappaccini’s latest experiment MODOK waits in the depths of AIM’s Cloning Lab. In one of Marvel’s Avengers’ truest tests of end-game teamwork, Cloning Lab requires advanced tactics and the full cooperation of a four-player team to beat the 175 Power Level challenge and obtain more-powerful gear. Along the way, players will be a part of Marvel’s Avengers’ unfolding narrative as they try to defeat MODOK before the Scientist Supreme can take control of one of the world’s most powerful minds!