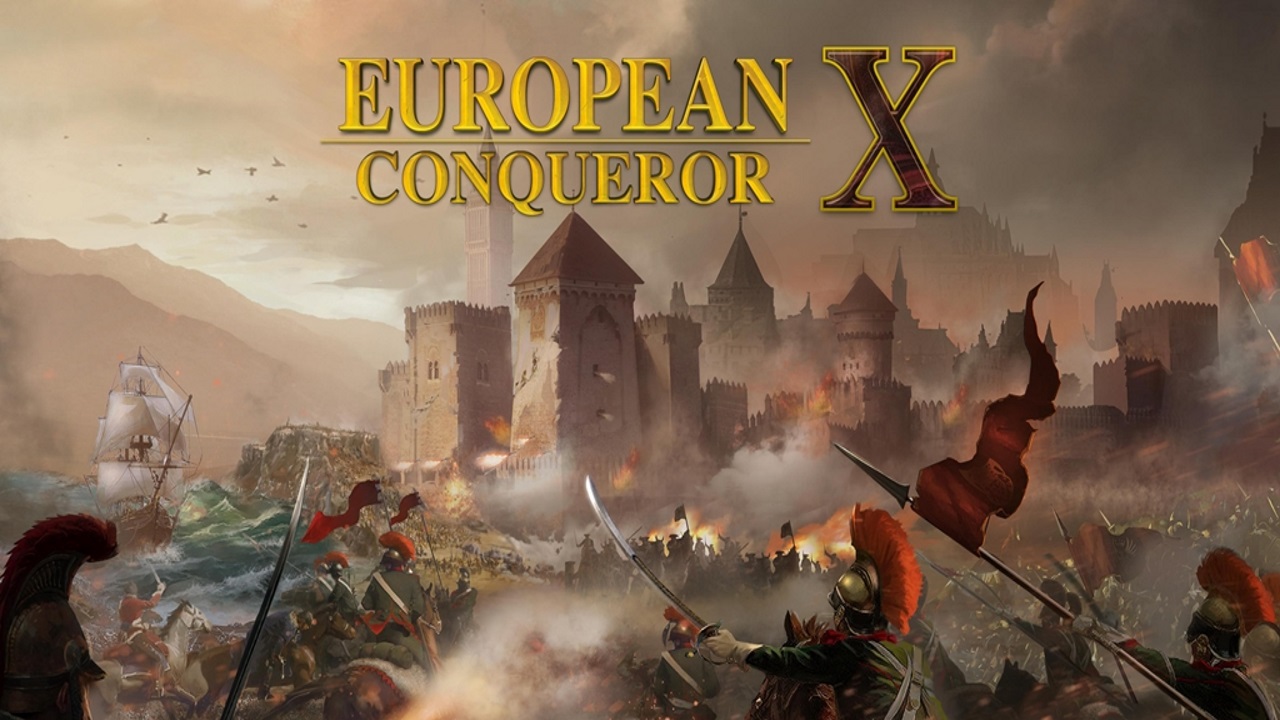 CIRCLE Entertainment has announced plans to bring EasyTech’s European Conqueror X to the Nintendo eShop. The game is a turn-based strategy game with warfare and scenarios from key historical periods. 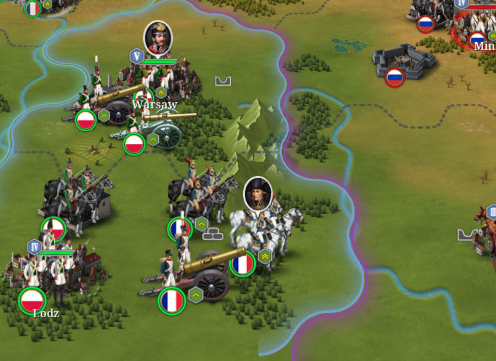 Players will take on battles in the late 18th– and early 19th-Century, utilising weapons and soldiers distinct to that period of time, in European warfare. So far the following modes have been confirmed by CIRCLE Entertainment.

More information will follow regarding each modes in the future. These include Generals, Training options and the Importance of item usage and upgrades. European Conqueror X is slated for a digital release later sometime this year.