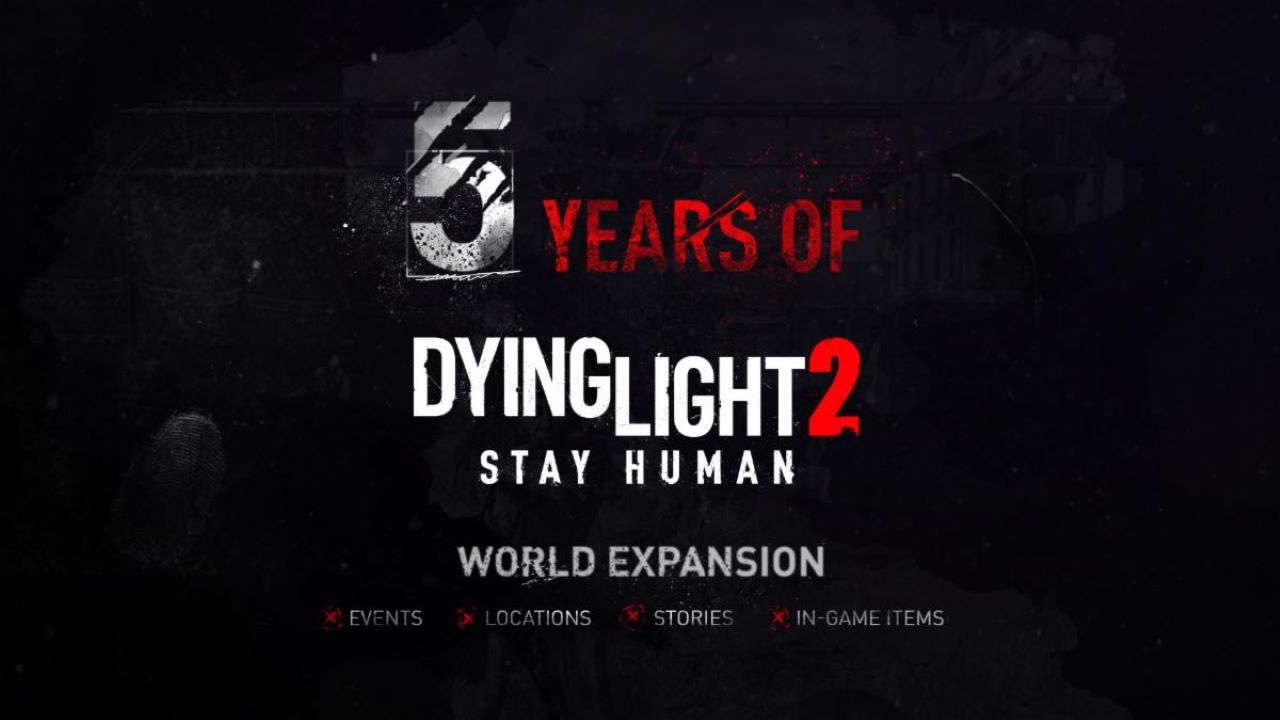 Techland has confirmed that Dying Light 2 Stay Human will offer a free PlayStation 5 upgrade to all owners of the PlayStation 4 version of the game. The highly anticipated upcoming game from Techland will also support Microsoft’s Smart Delivery service. Thanks to this, all Xbox One players will be able to freely upgrade their copy of the game to the new-gen version enhanced for Xbox Series X and Xbox Series S.

Alongside the free upgrades for console players, Techland also confirmed that cross-platform and cross-generation console cooperative play will not be available for Dying Light 2 Stay Human at launch. Cross-play between Steam and Epic Games Store users will work once the game is released on February 4. Techland recently teased that they will provide 5 years of support for their new title, so with this ambitious plan, expect a lot of exciting new content and expansions.

New co-op information has been released:

The world premiere of Dying Light 2 Stay Human is just around the corner, so don’t miss any episode of the Dying 2 Know web series (all available here) and if you’re Dying 2 Know More, go further behind the scenes with more episodes of exclusive interviews.

Pre-orders are available via dyinglightgame.com/preorder. All pre-orders will come with the exclusive digital Reload Pack and Reach for the Sky Pack, featuring unique outfits, weapons, backpack and paraglider skins. Reach for the Sky Pack, was created in collaboration with Rosario Dawson (The Mandalorian, Sin City), who plays Lawan, a key character whose fate connects with main protagonist Aiden during his journey.