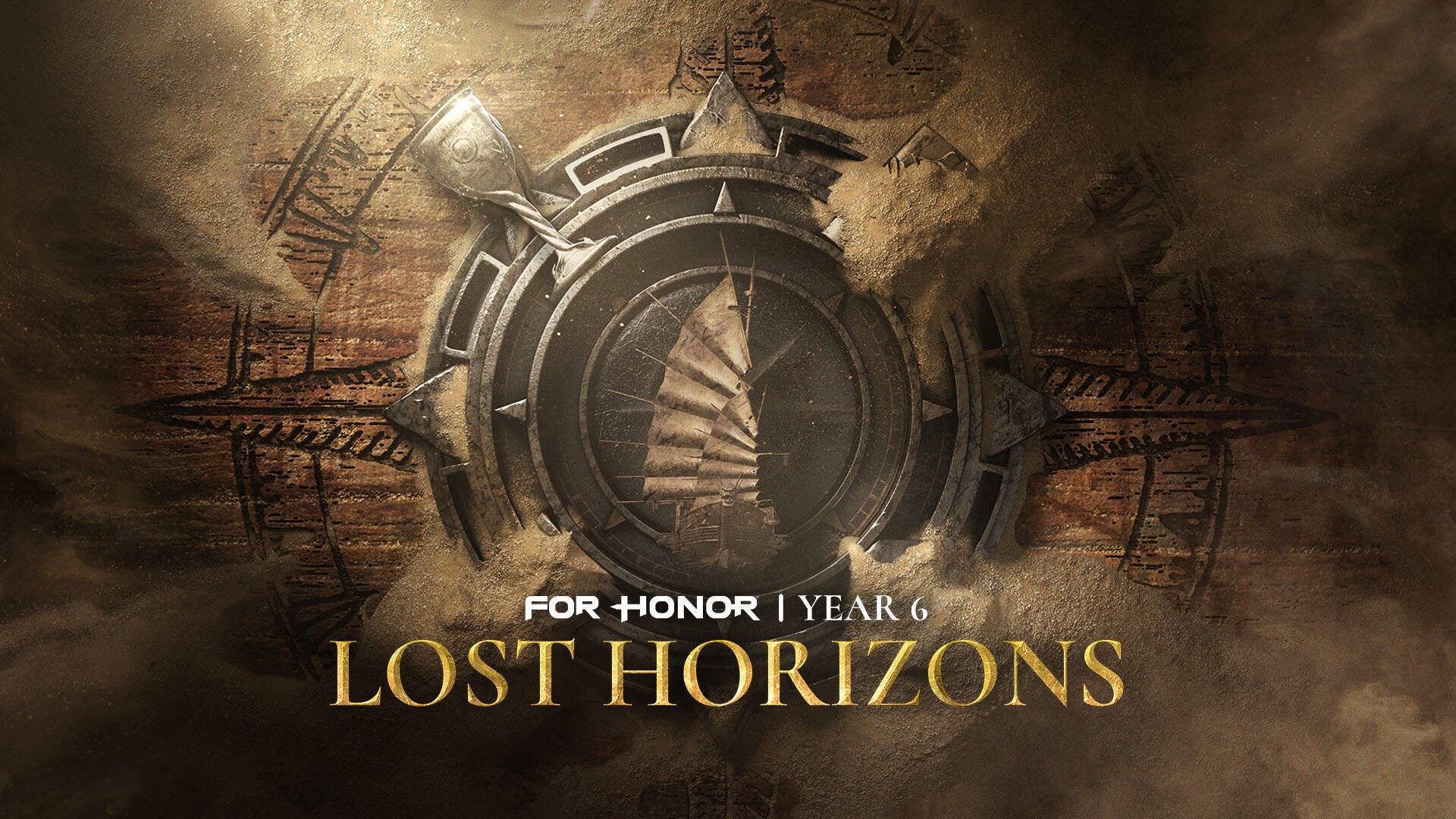 Ubisoft has announced that For Honor Year 5 Season 4 – Title Update 2.0 will release on January 27, adding a new playable Hero archetype to the game: the Pirates. Armed with their signature cutlass and pistol, Pirates are the first of the Outlanders, an all-new group of Heroes coming from vast horizons. Additional Heroes from the Outlanders will be coming to the game during For Honor’s Year 6: Lost Horizons, set to begin March 17.

Pirates set their sights on Heathmoor after a string of dramatic climate changes affected their home archipelago. The water is the only home they know, and no ship, harbour or warrior is safe from their ferocity. They are bold and passionate fighters, and they have developed a fighting style that is all their own by engaging with enemies from across the seas. Armed with their razor-sharp cutlass and one-of-a-kind pistol, they engage their opponents with a rush down style that can be relentless. They apply continuous pressure by mixing Pistol Blast and Heavy Attacks that Chain one after the other. Fiercely loyal to one another, they ally themselves with anyone who can help them – and they fight anyone who stands between them and their spoils.

Starting January 27, players will be able to purchase the new Pirate Hero from first-party stores as part of a package that includes the new Hero, one exclusive Ornament, one Elite Outfit, seven days of Champion Status and three scavenger crates. Players can also unlock the package on February 10 for 15,000 Steel in-game. Coinciding with the arrival of this new Hero, a Free Event Pass will offer players exclusive rewards. In addition, new seasonal armour variations will be available for all heroes starting the first day of TU2.

Pirates inaugurate a new group of Heroes: the Outlanders. Hailing from all over the world outside Heathmoor and unrelated to existing factions, each Outlander has different reasons to join the fight in For Honor. These Heroes will continue to expand the diversity of weapons and fighting styles available in the game’s roster, now including thirty unique Heroes. 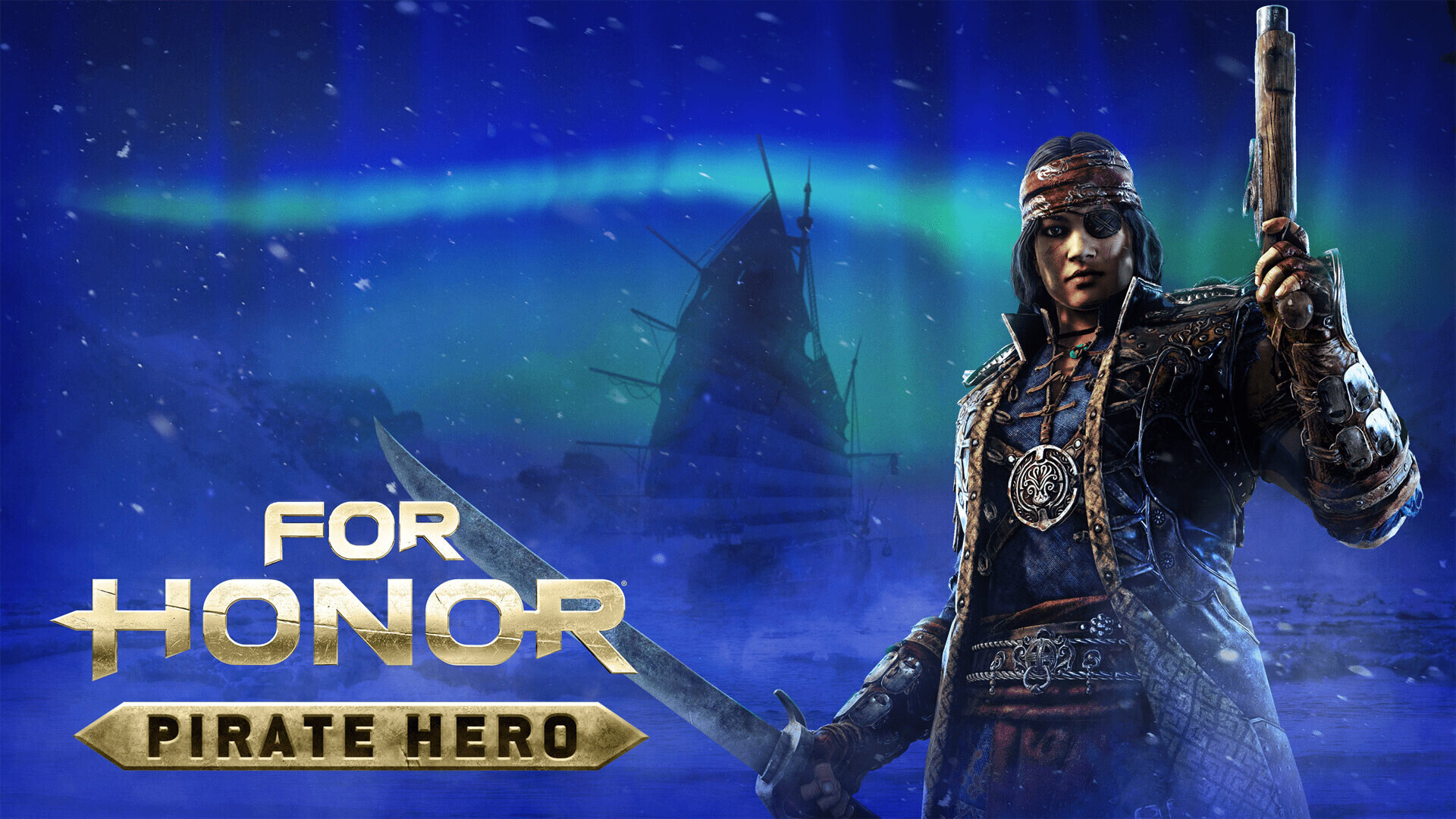 These newcomers will take center stage in Year 6: Lost Horizons, set to begin on March 17. Following five years of continuous content updates and improvements, Year 6 will offer an additional year of content to the game across four Seasons, including two new Outlander Heroes, additional customization options, as well as further enhancements of the core combat experience.