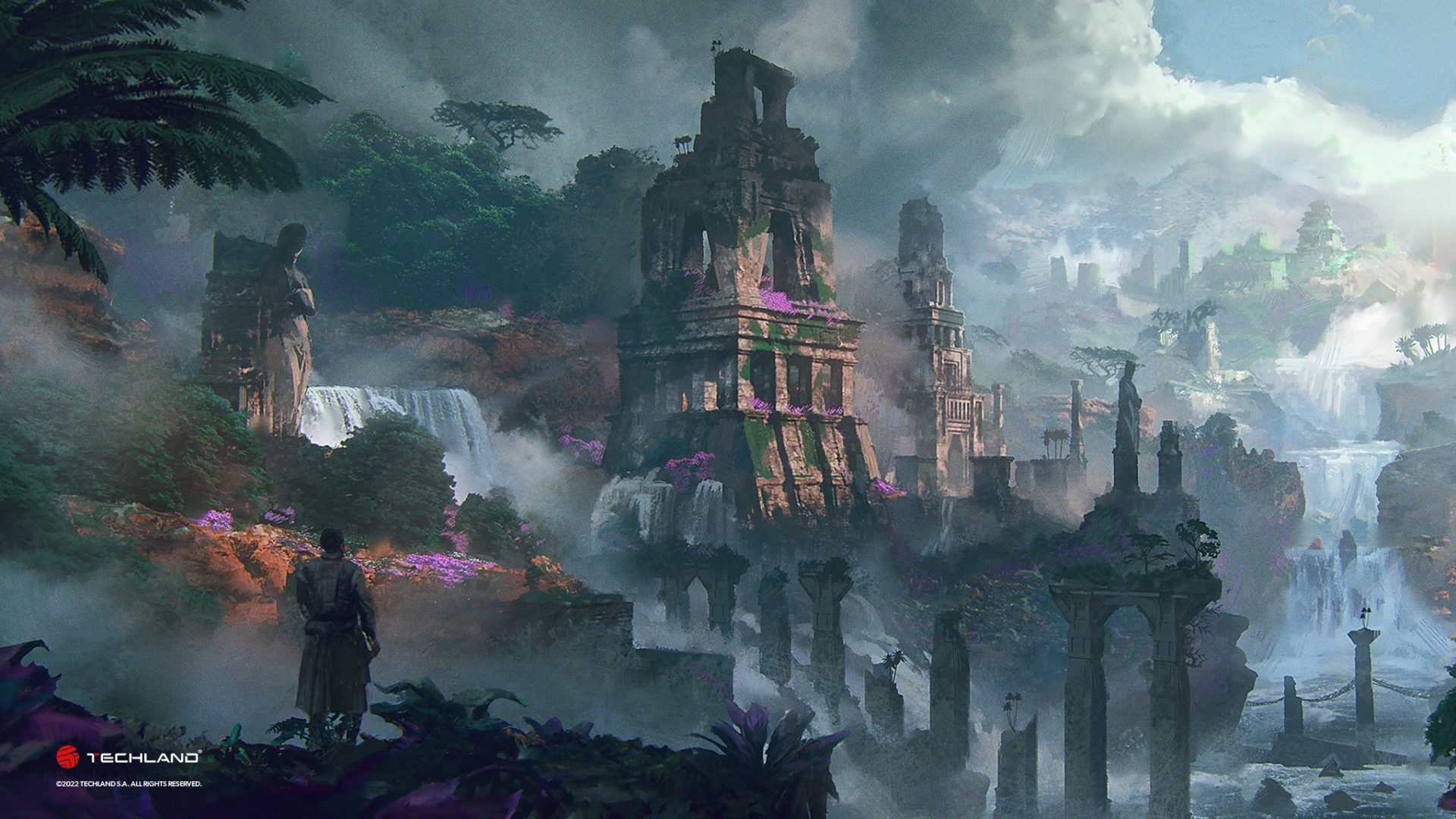 After the success of Dying Light and a great opening of the Dying Light 2 Stay Human sales figures, Techland gathers new strengths to power up all of the teams in the company. Especially the one responsible for the unannounced AAA Open World Action-RPG in a fantasy setting. Despite a big release of DL2SH this year and its intense production last year, Techland continued the development of its upcoming game, and now it’s the best time for its team to grow in numbers significantly.

“We’re very happy with what we have accomplished with the Dying Light franchise so far. Moreover, our journey with Dying Light 2 Stay Human has only just begun as we plan to support this game for at least 5 years, with its scope and size matching, if not exceeding, what we have provided our community with during post-launch support for its predecessor. At the same time, our ambition is to introduce a brand new IP that is vastly different from what we have been doing for the past several years. We want to create a fully next-gen experience. A new fantasy epic set in a sprawling open world, fueled by the skills and experience we have gained as a team over the years, infused with new ideas, passion, and creativity. While we cannot share more details about this project now, we’re all truly invested in it and looking forward to showing it to gamers when the time is right.”

The team responsible for the Techland’s new IP has some truly remarkable talent on board, such as:

Moreover, during the last few months, said the team was strengthened by: