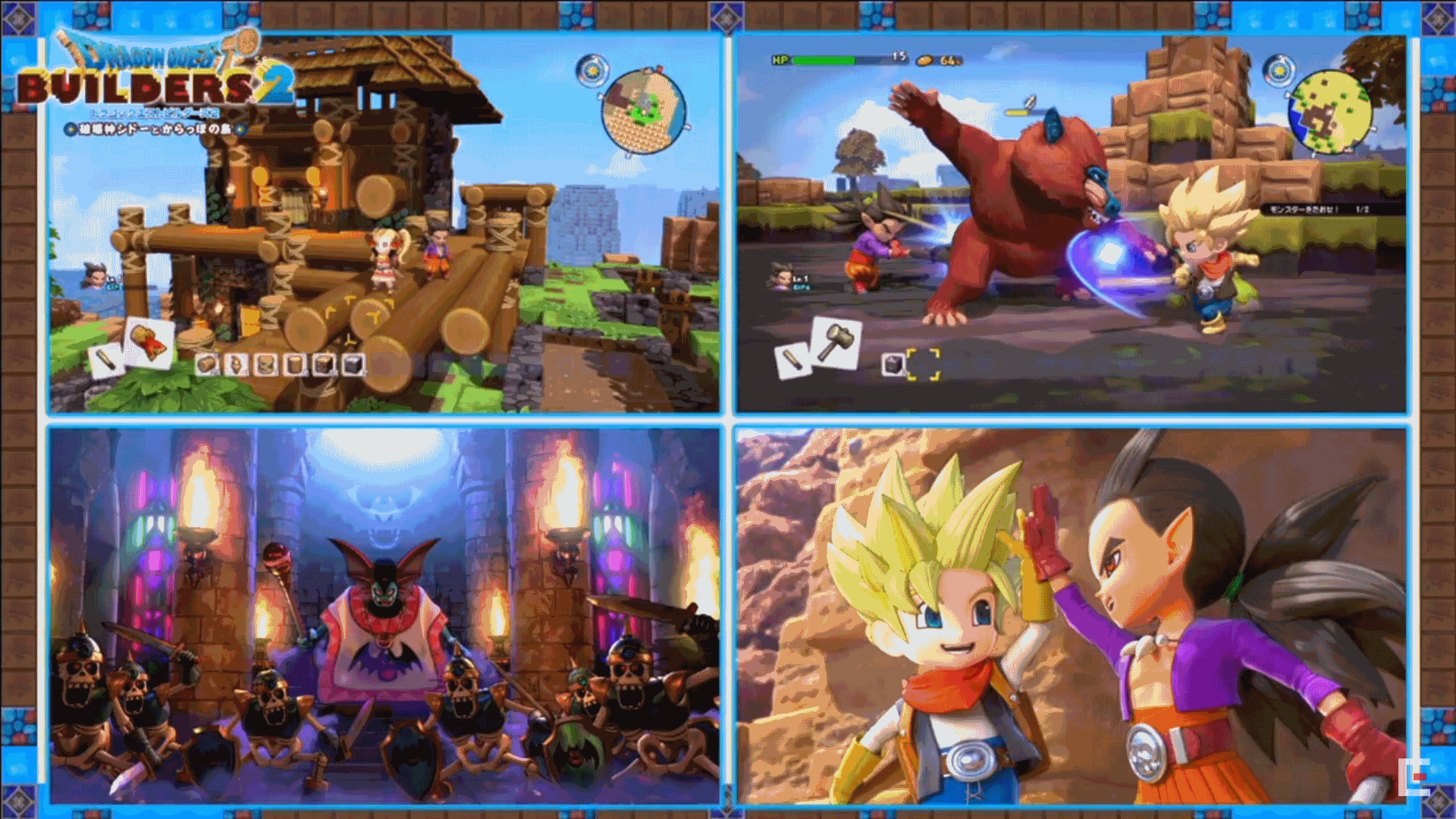 Although the release date of the demo has yet been announced, developer Square Enix has confirmed that a demo for Dragon Quest Builders 2 will be coming soon.

Additionally, Square Enix announced a new area called “Occulm Island”, which is a desolate island that was once prospered with gold. With a few featured inhabitants:

Check out the 1-hour new footage of the new island below:

Do check out our previous coverage on the game in this previous link.
This game is still under Japanese version which is due out on December 20, 2018, for PlayStation 4 and Nintendo Switch. Further announcements will be coming soon, so stay tuned for more info.