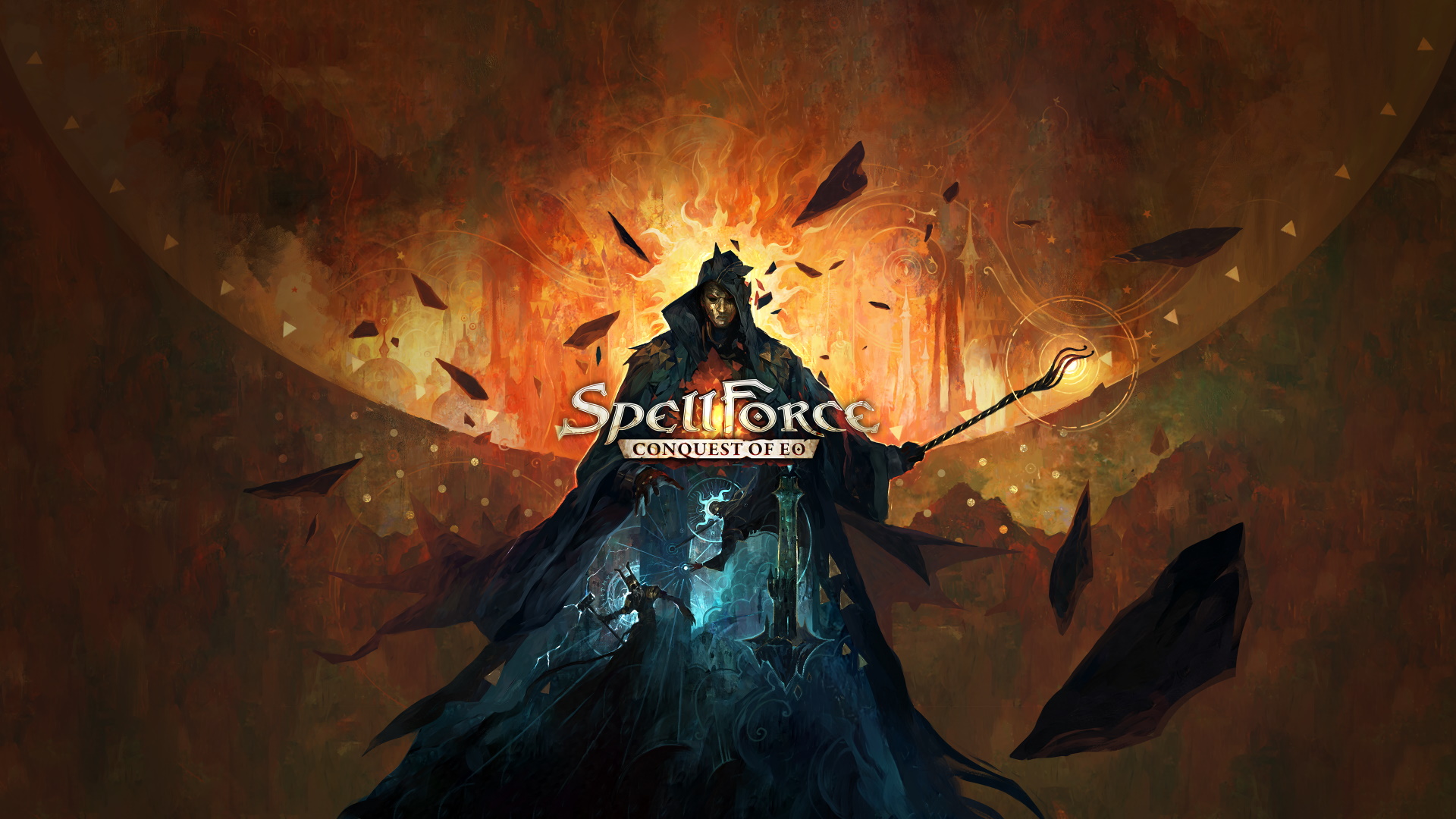 Death Is Not the End: SpellForce Conquest Of Eo Shows The Necromancer In New Trailer

Ah, an army free of doubt, free of fear, free of weakness… and utterly obedient. What else can an aspiring wizard wish for in his struggle to become the the most powerful mage of all times? As a Necromancer, you’ll command the armies of the underworld, simply raising your soldiers and servants from the dead instead of hiring them. The upcoming turn-based 4x-Strategy Game SpellForce: Conquest of Eo puts the first of its three archetypes in the spotlight: Necromancer, the stage is yours! The Necromancer is a master of death and manipulation magic, creating undead units in his crypt in the depth of his mage’s tower. Due to his craft, the Necromancer is able to amass cheap, fearless, and resilient armies that can walk tirelessly and even traverse water (after all, they don’t breathe anymore…). Thus, playing a Necromancer comes with the ability to generate larger numbers of troops, faster than any other type of mage. However
– it takes a lot of magical power to maintain and control the undead, so one is always on the lookout for new sources of the Allfire – the magical power that permeates the world of SpellForce: Conquest of Eo. SpellForce: Conquest of Eo is a new turn-based chapter in the SpellForce series, and will be available for PC in 2023. With epic, procedurally generated single-player campaigns, different mage archetypes and randomly picked opponents, it offers high replay value.