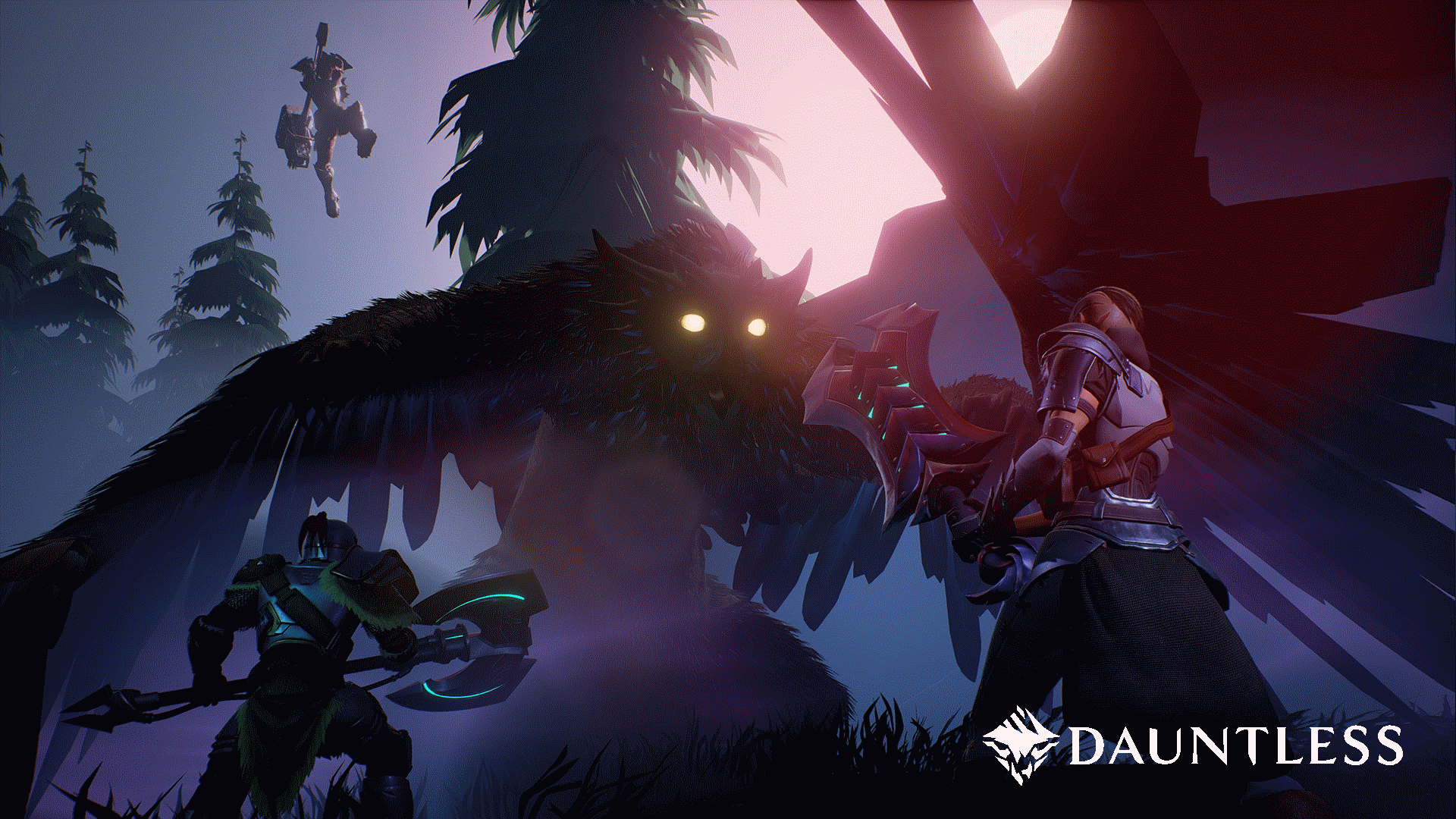 Dauntless has a confirmed Launch Date

An alternate take on the Monster Hunter series, free-to-play title Dauntless has been confirmed by developer Phoenix Labs to be launching on May 21st, 2019 for PlayStation 4, Xbox One, and PC while further plans for Nintendo Switch and the Mobile version will be announced and released later this year. Have a look at the announce trailer and a 10-minute gameplay video courtesy from Gamespot Gameplay.

The game will come with a few improvements 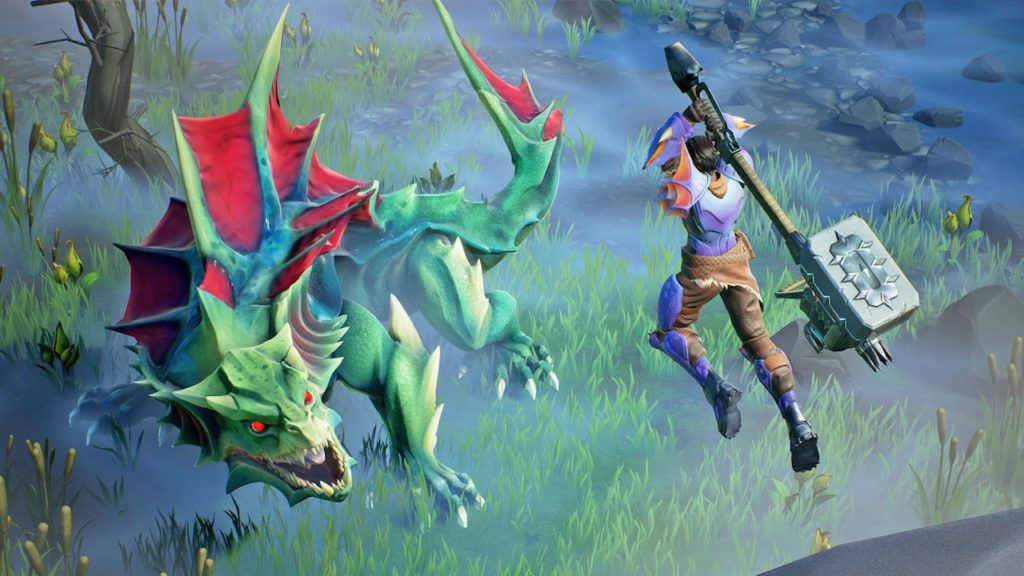 The player as a Slayer

In online action RPG game about monster/ behemoth hunting with a cartoonish graphics take similar to Fortnite, you play as a Slayer taking on co-op battles and craft gears with weapons on the way to be a legend with updates, seasonal events, and new Behemoths.

Take on your role as a Slayer this coming May 21st, 2019 for PlayStation 4, Xbox One, and PC followed up with the Nintendo Switch and Mobile version which will be announced later. For more on our previous coverage, click below:

Dauntless coming to all major consoles with cross-platform play!

DAUNTLESS SURPASSES 6 MILLION PLAYER MARK IN UNDER A WEEK

Dauntless coming to all major consoles with cross platform play!