Following up on the release of Moero Crystal H and Seven Pirates H for Nintendo Switch, this project marks the third major partnership between Idea Factory and Eastasiasoft Limited. Mugen Souls is a vibrant RPG featuring multiple open worlds to explore, extensive character customization, and strategic turn-based combat on free-roaming battle maps. The Nintendo Switch version of the game features all prior extras, content true to the original Japanese release, and full English language support for both text and audio. 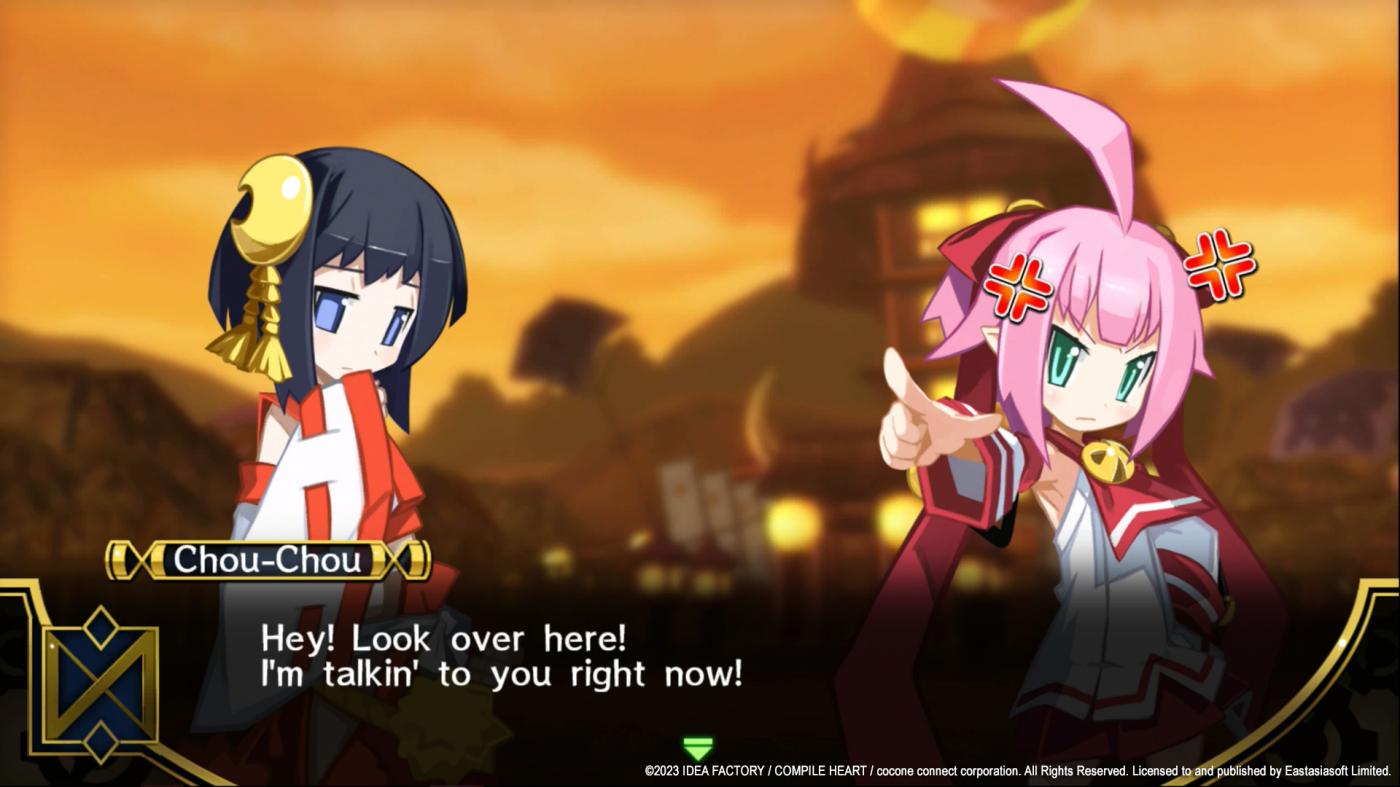 Join Chou-Chou on her mission to conquer the universe and its seven worlds! In this anime-style JRPG, you’ll take command of trusty companion Altis, loyal peon Ryuto and more, as Chou-Chou turns the heroes and demon lords of each world into her personal servants and thus frees the universe of conflict under her ultimate control. But will it all go as planned?

Mugen Souls features turn-based combat on a free-roaming battle map, party and skill customization, expansive worlds to explore, and plenty of that “moe” aesthetic fans adore! Destroy crystals on the battlefield to activate Hyper Mode, execute combos and use Moe Kill techniques to enslave enemies, transforming them into items by exploiting their weaknesses. Create a unique cast of minions by customizing body parts, facial expressions, job classes, and more! This updated version of Mugen Souls includes all prior extras while faithfully adapting the content of the Japanese original, making it the definitive way to experience this cult classic JRPG! 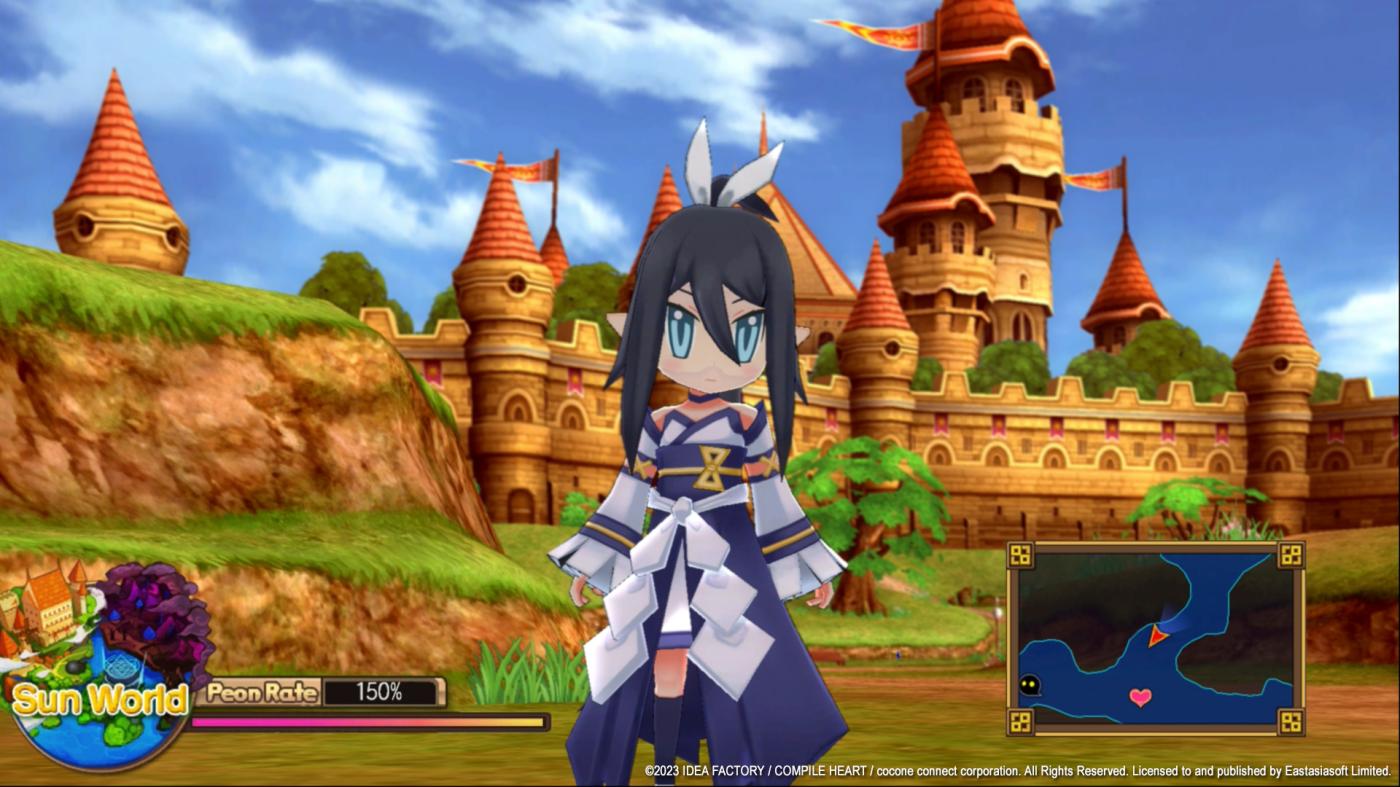 Here’s a look at the physical Limited Edition we’re working on for cult classic JRPG Mugen Souls, coming to Nintendo Switch in Spring 2023!

Check out our first screenshots of Mugen Souls for Nintendo Switch!