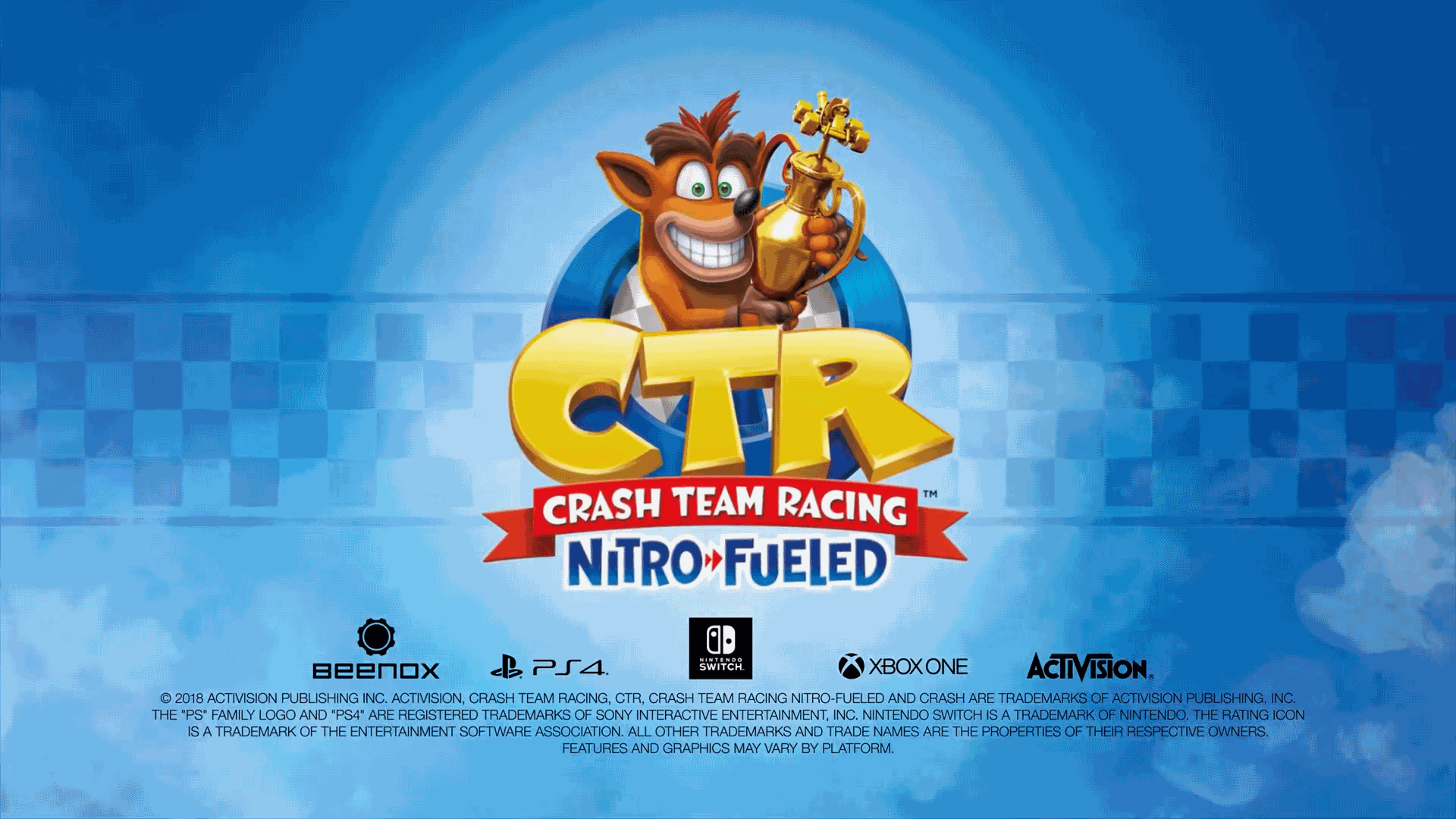 Developer Beenox has announced the much beloved and asked for Crash Team Racing Nitro-Fueled at The Game Awards 2018. Previously developed by Naughty Dog and released back on September 30, 1999; this new remake will retain it’s original game modes such as Time Trial, Versus, Battle, Arcade and Adventure while adding online play this time around.

Choose which lane to start in

Crash Team Racing Nitro-Fueled will be coming for PlayStation 4, Switch and Xbox One in the standard edition, retailing for $39.99 USD (equivalent to 166.74 MYR) or the Nitrous Oxide Edition available for $59.99 (equivalent to 250.13 MYR) which includes Nitrous Oxide as a playable racer which is only unlockable via a difficult challenge in Adventure Mode. It also comes with extra skins for existing characters.