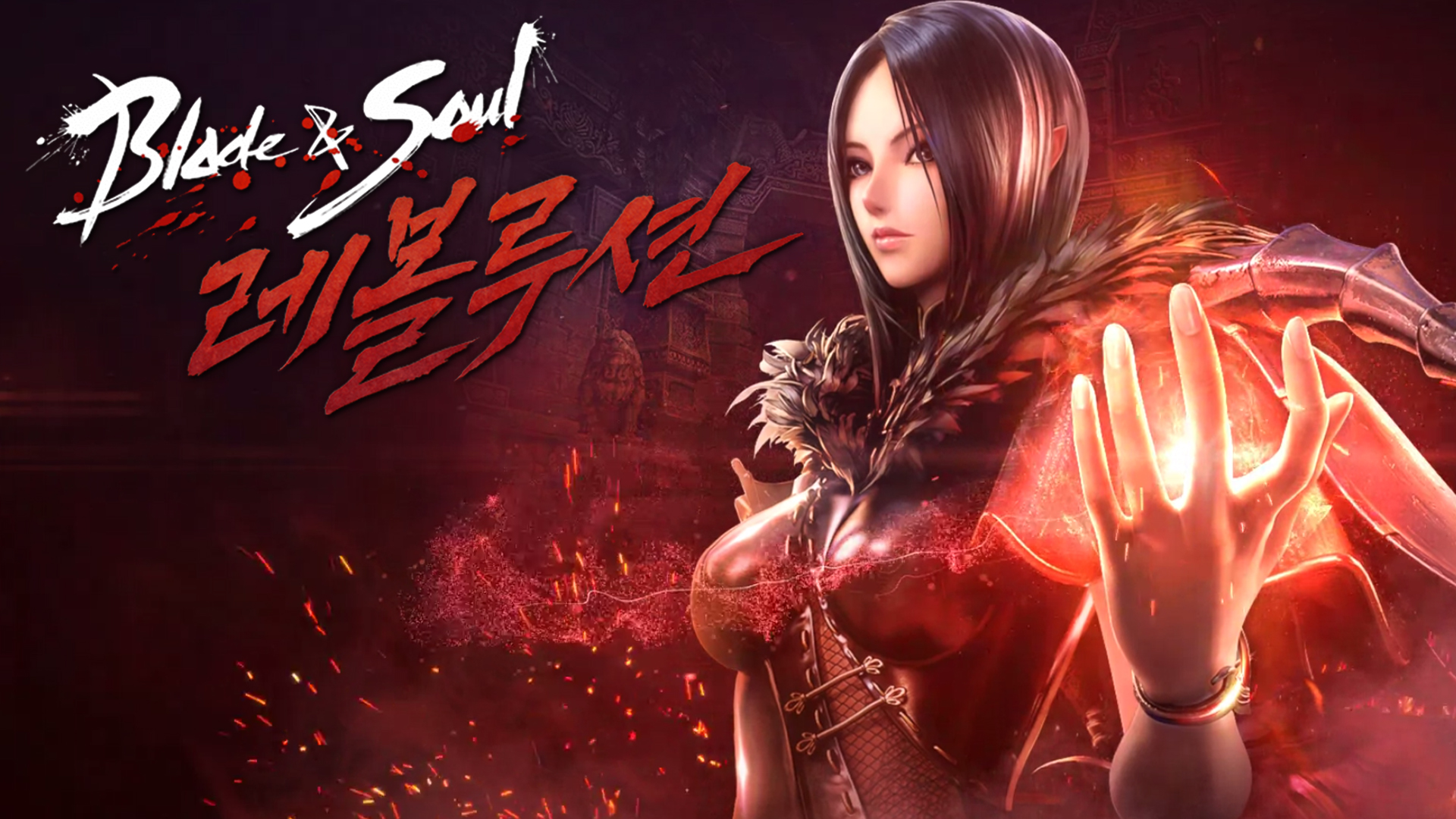 Previously announced back in 2017, Netmarble Korea brings you MMORPG Blade and Soul Revolution. This game is based on the Blade & Soul IP from NCsoft. This new mobile version boasts its high poly graphics thanks to the power of the Unreal Engine 4.Check out the trailer below:

Developed by Cherry Bugs, a subsidiary to Netmarble Korea they are claiming that it will improve what Lineage 2: Revolution has to offer to players all around. Here are some of the announced features:

Here is a preview of skills presented in this video:

Last but not least

This game will launch for iOS and Android for South Korea first on December 6, 2018.