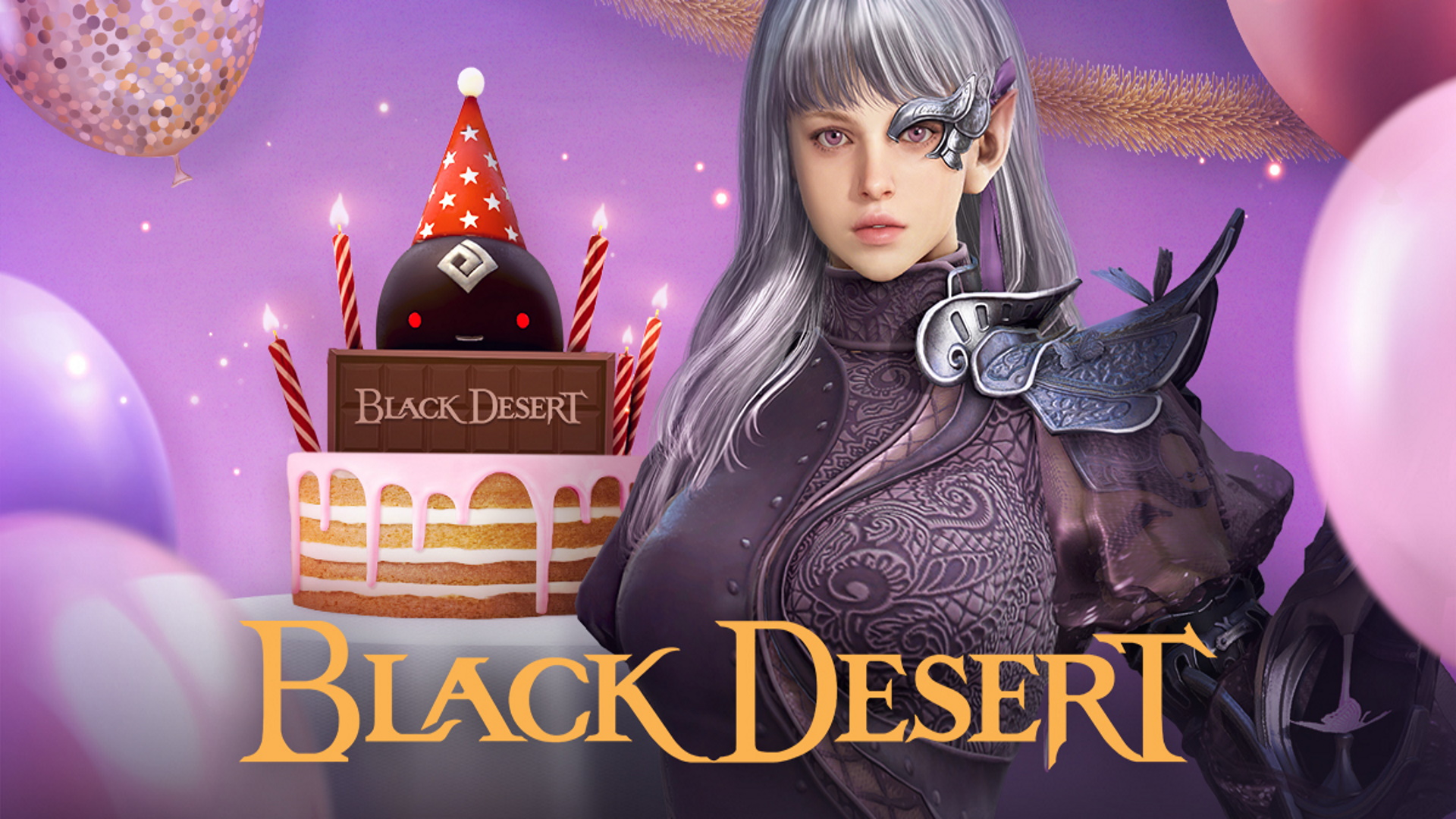 Starting from now, Adventurers can collect Seals of Wanderlust through activities such as hunting, gathering, and fishing. According to the number of Seals collected, Adventurers can acquire items such as an Old Moon Trade Pass, Golden Blessings of Agris, and an Emblem for a Tier 8 Golden Horse, through an exchange with NPC Igor Bartali located in Velia.

Special cakes that offer different types of buffs have been prepared for the celebration which can be obtained by accepting Challenges. The buff rate of each cake symbolizes the anniversary year by offering a 500% increase in Combat, a 50% increase in Skill EXP, and a 50% increase in Item Drop Rate. In addition, the Purring Papu can also be obtained through the same route which includes an extremely powerful combat buff.

The EXP Hot Time event will extend the benefit of buff rates even more. Starting today and until January 18, Adventurers can receive a 500% increase in Combat and Skill EXP, 50% increase in Item Drop Rate.

To commemorate setting off on a new adventure in a new year, a special log-in event is awaiting Adventurers. Various rewards have been prepared for each day throughout the two-week period leading up to January 31, including a Maid for Hire Box and Artisan’s Memories. Adventurers can also obtain various rewards through another special log-in event including an Around the World in 20 Days Box.

More vibrant events and lucrative rewards will continue next week.

Meanwhile, as first revealed at last year’s Calpheon Ball, Adventurers can now customize their Crystals for a variety of situations through a “Crystal Preset” feature. The UI has been revamped to allow Adventurers to equip and remove crystals more intuitively.