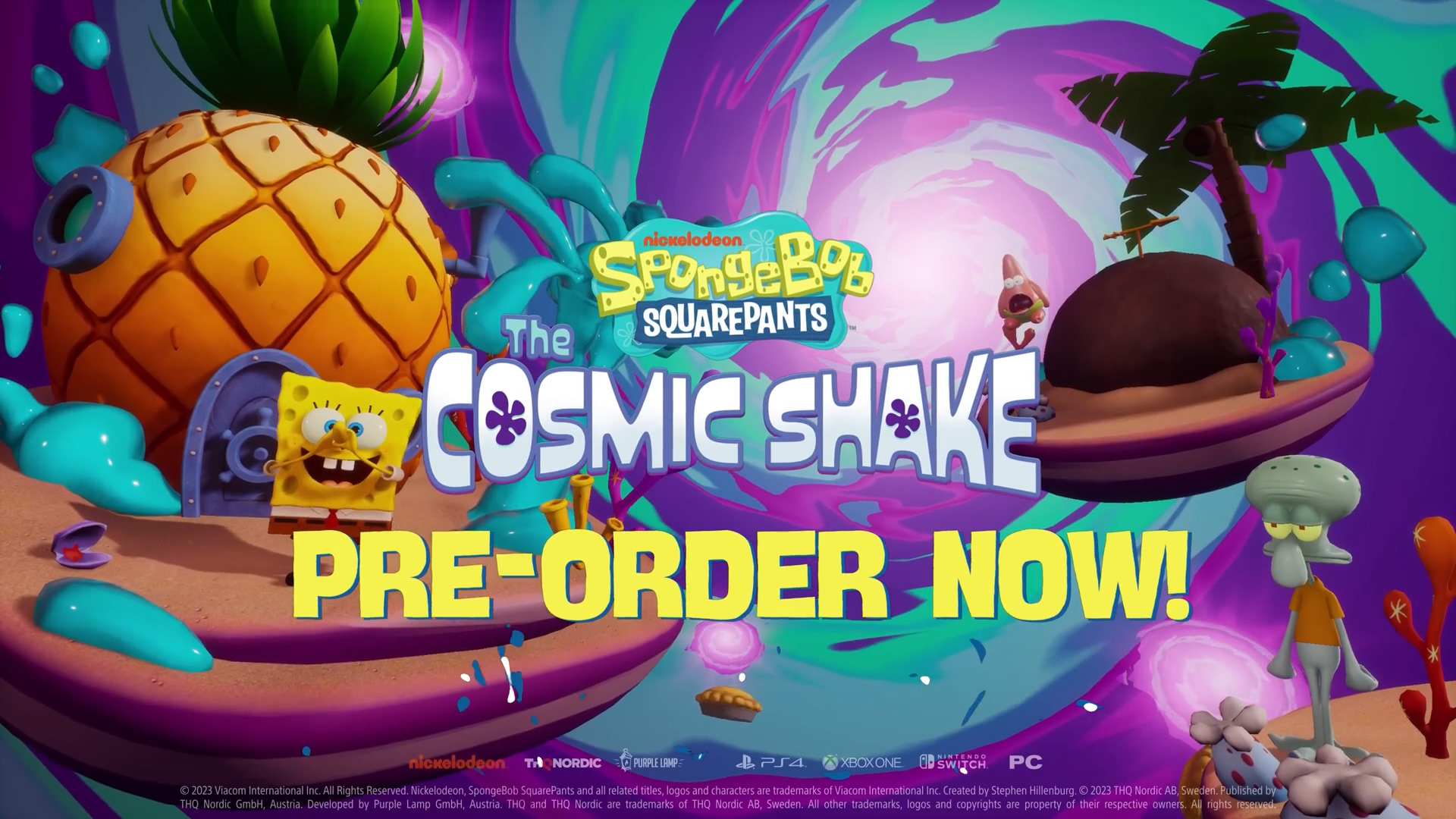 THQ Nordic talked to the experts on SpongeBob SquarePants: The Cosmic Shake and asked for their verdict: “It feels like a video game and a movie combined!”. In this new trailer, kids explain what they love about the upcoming game and why making “silly wishes” leads to SpongeBob and his trusty friend Balloon-Patrick embarking on a magical quest to save Bikini Bottom. 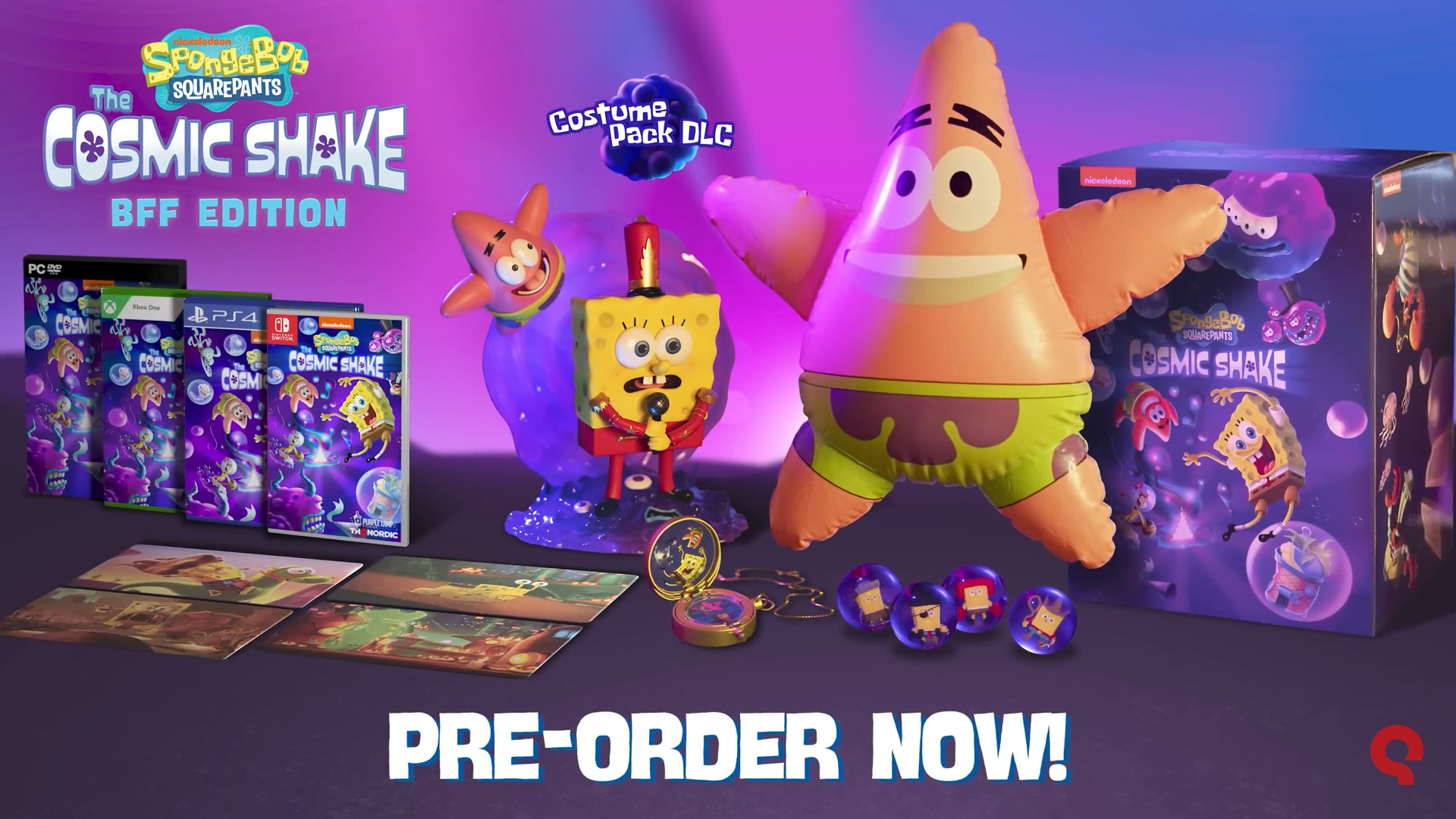 Included in the Costume Pack:

Included in the collector’s edition: 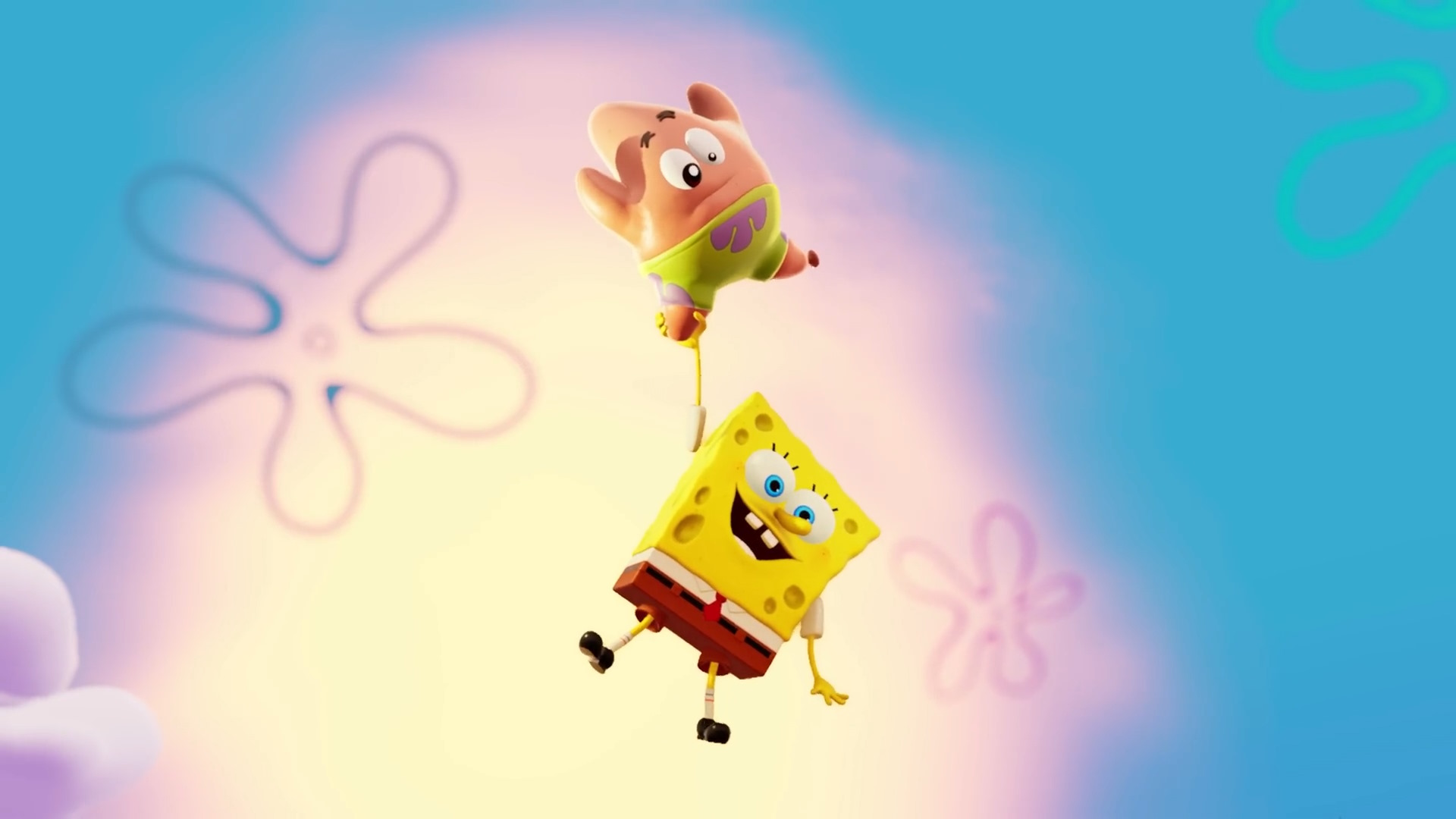 About SpongeBob SquarePants: The Cosmic Shake
Wish-granting Mermaid’s Tears in the hands of SpongeBob and Patrick… What could possibly go wrong? Sure, the very fabric holding the very universe very together could come very undone, opening up portals into Wishworlds full of knights, cowboys, pirates, and prehistoric snails. But that’s nothing everyone’s favorite sponge can’t handle – with the right cosmic costume! Everybody do the Cosmic Shake!