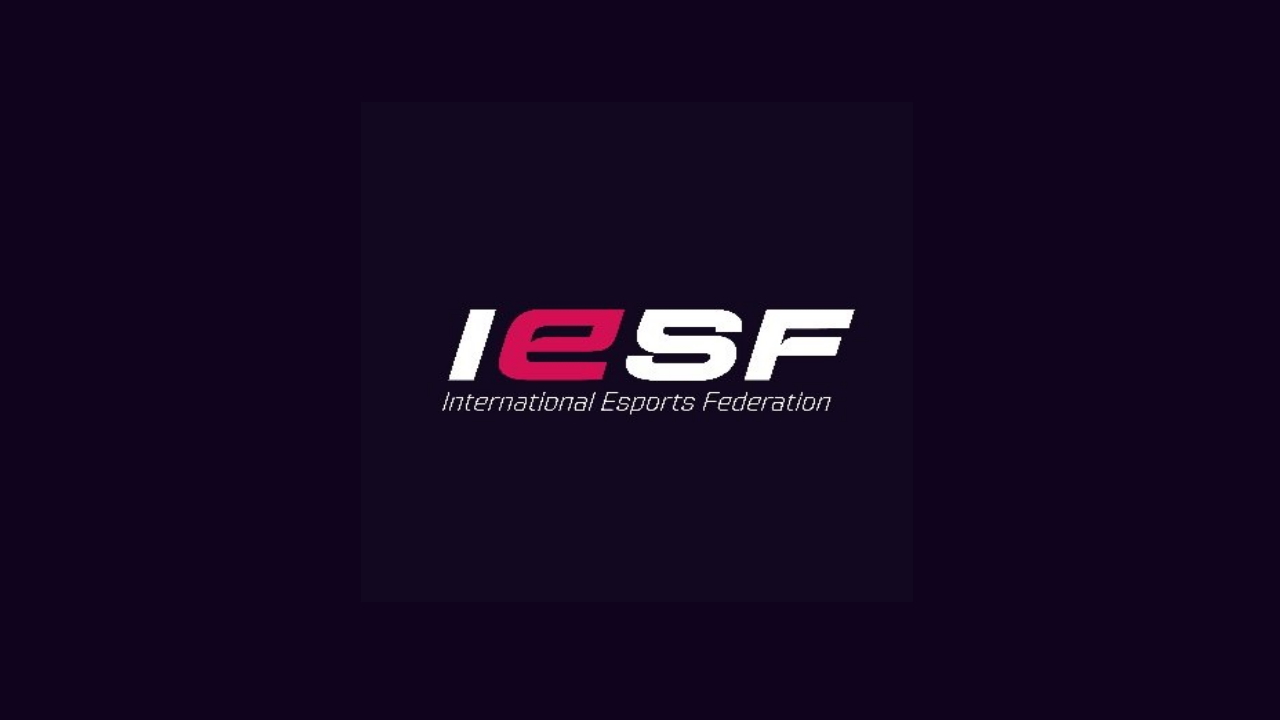 IESF is excited to introduce the IESF Athletes Committee. The Committee will be the voice of Esports Athletes (players) placing the protections of players’ interests as their top priority while ensuring IESF stays rooted and in touch with the interests of players with continuous cooperation. 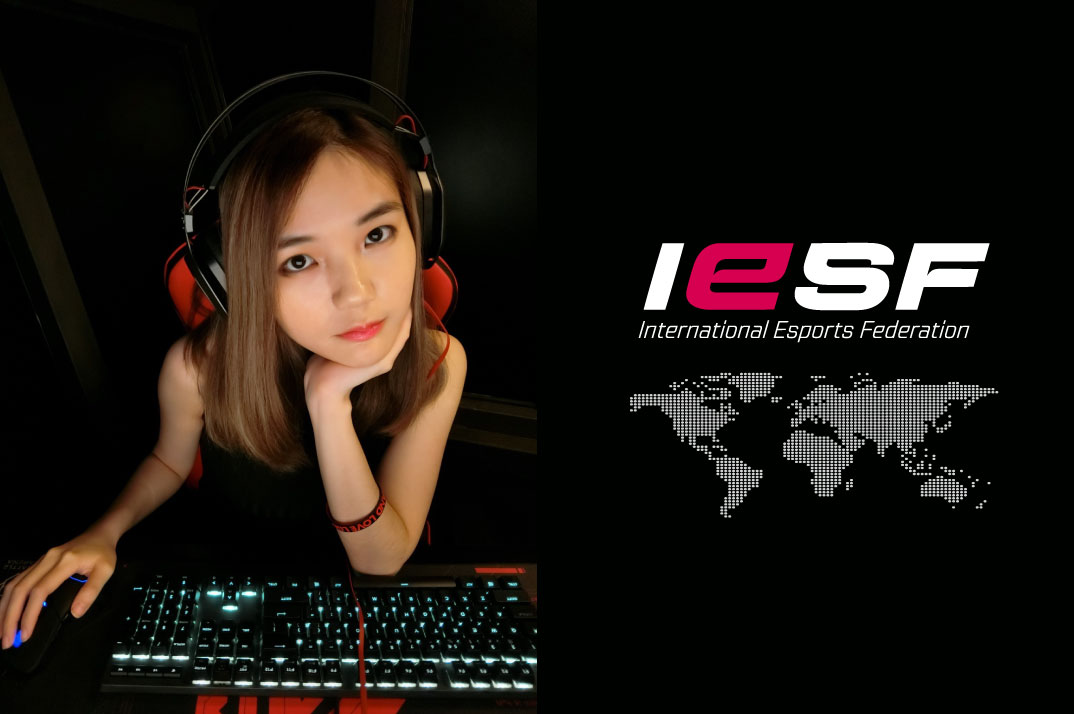 “Today the term ‘Esports player’ already means something very different than it did a decade ago, yet we still have many prevalent systemic issues regarding player rights – organizers get away with unpaid prize monies, and players sign uneven contracts and get exploited unknowingly. As ex- and current competitive players we have encountered our fair share of issues, and thus we are able to share our experiences so our fellow players don’t have to run into the same walls as we did. We will do everything within our capacity to provide a safe avenue for players to seek help from.“

IESF’s Athletes Committee has been working for establishing and distributing a standard contract template for organizations and players’ reference, developing a series of workshop to educate players about their legal rights, protection and where to seek help, and helping to develop and shape a coaching license system, which is also a career option for retired professional players.

IESF is looking forward to walking the path with the Committee for the betterment of Esports!