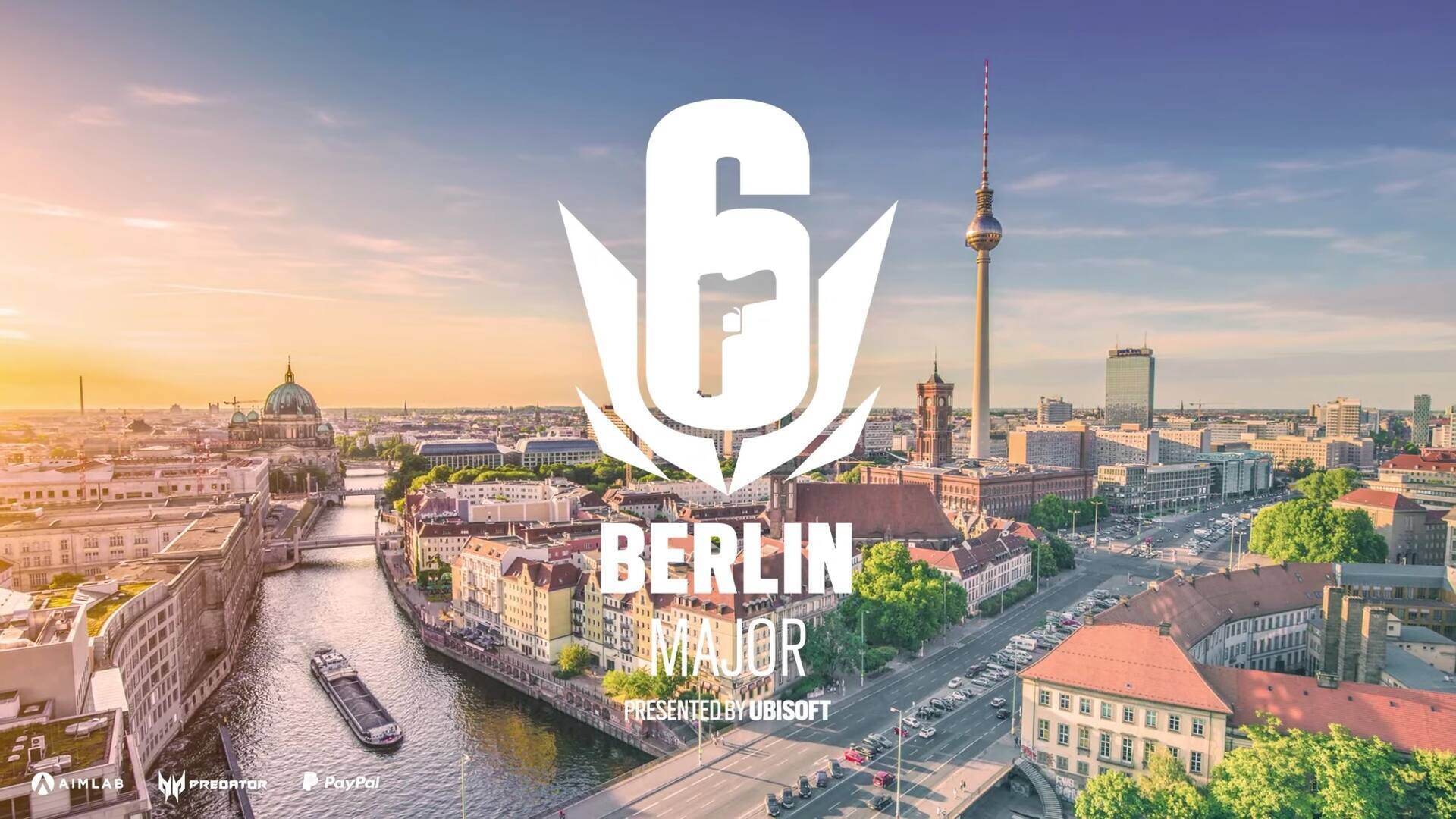 Ubisoft announced that its next international competition of the season in Tom Clancy’s Rainbow Six Siege Esports, the Six Berlin Major, will take place in Berlin, Germany, from 15th to 21st August. The event will welcome a live audience for the final three days of the event during the Playoffs and the Grand Final in a unique venue in the heart of Berlin, the Theater am Potsdamer Platz.

The Six Majors are amongst the biggest international esports events for Rainbow Six Siege, taking place in May, August, and November. Last May, the North American team, DarkZero Esports, claimed the title in front of a cheering crowd at the Six Charlotte Major in Charlotte, North Carolina. In the upcoming weeks, teams will compete in the Regional Leagues across Asia-Pacific, Europe, Latin America, and North America to qualify for the Six Berlin Major. The top 16 teams will earn their spot to travel to Germany where they will compete for the title, prize money, and Global Standings points to qualify for the Six Invitational 2023.

To celebrate the Six Berlin Major, a special Jackal bundle is available for purchase on the Esports page of the in-game store. 20% of the revenue from this set will directly contribute to the prize pool of the competition, giving you the opportunity to support the teams that will take part in the Six Berlin Major! 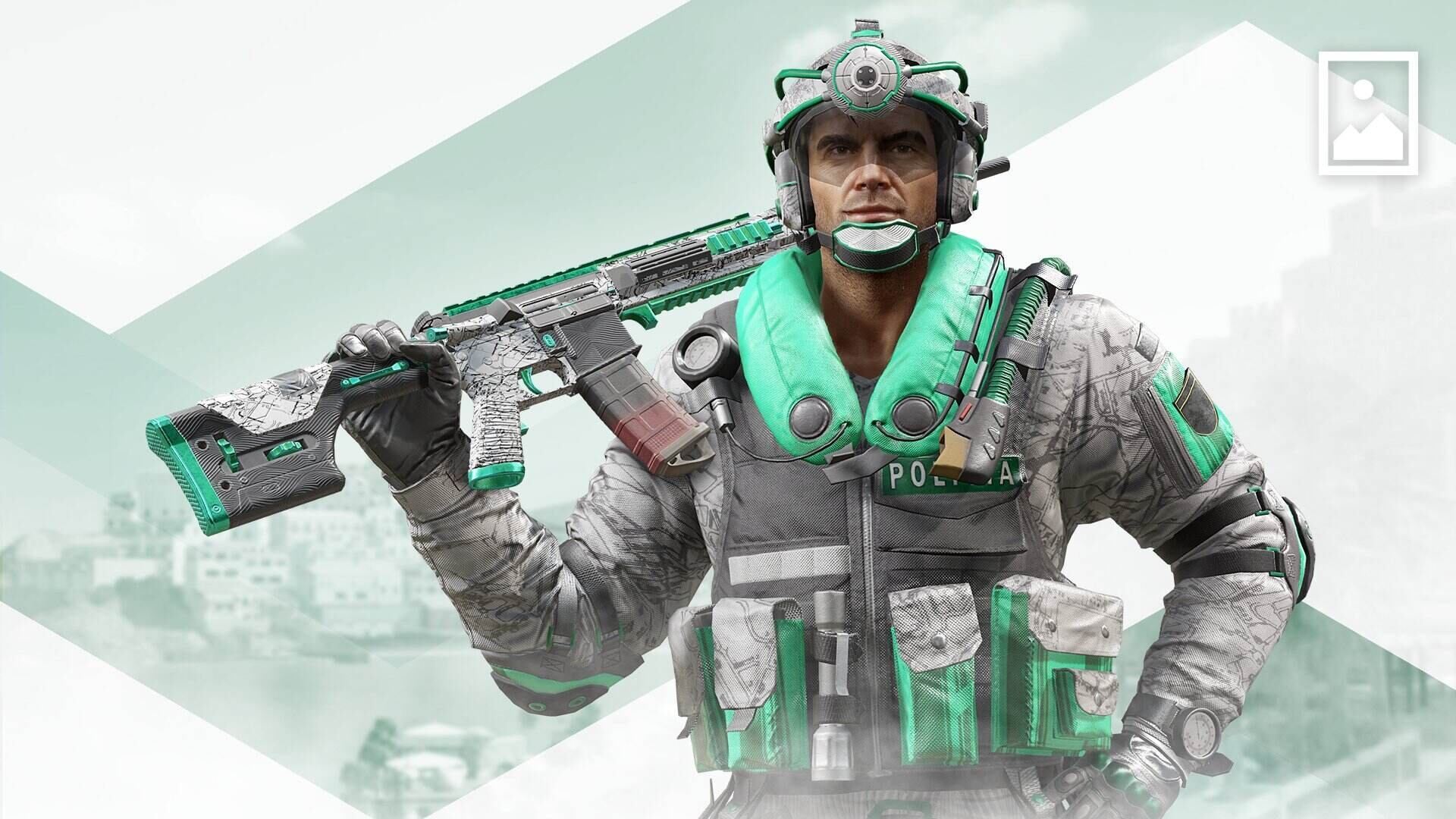