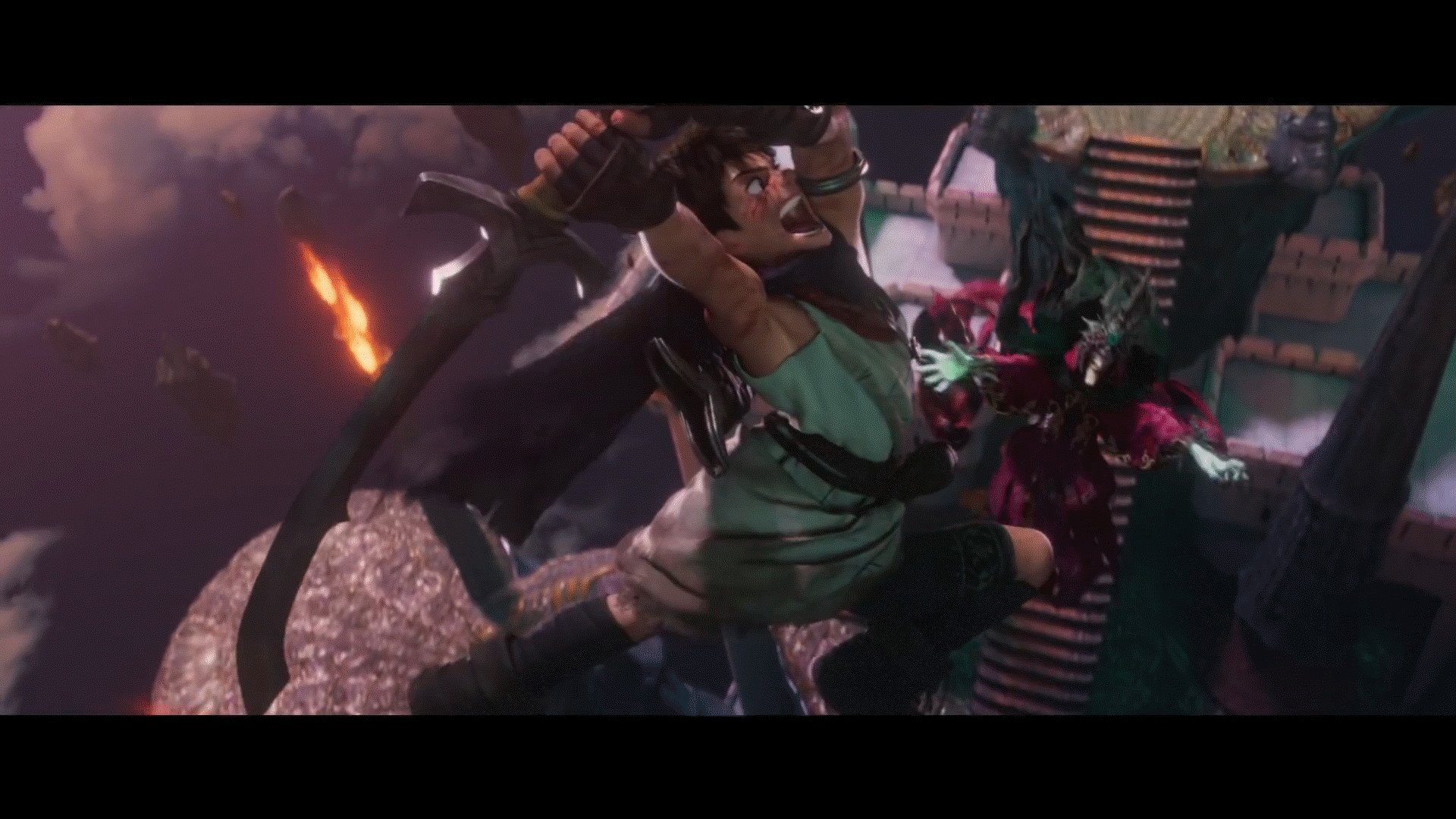 The Dragon Quest animated movie referred as “Your Story”, will be based on events in the previously released Dragon Quest 5 written by Takashi Yamazaki (previous works includes Space Battleship Yamato and Stand By Me Doraemon) with music composer Koichi Sugiyama (composer for the Dragon Quest series). 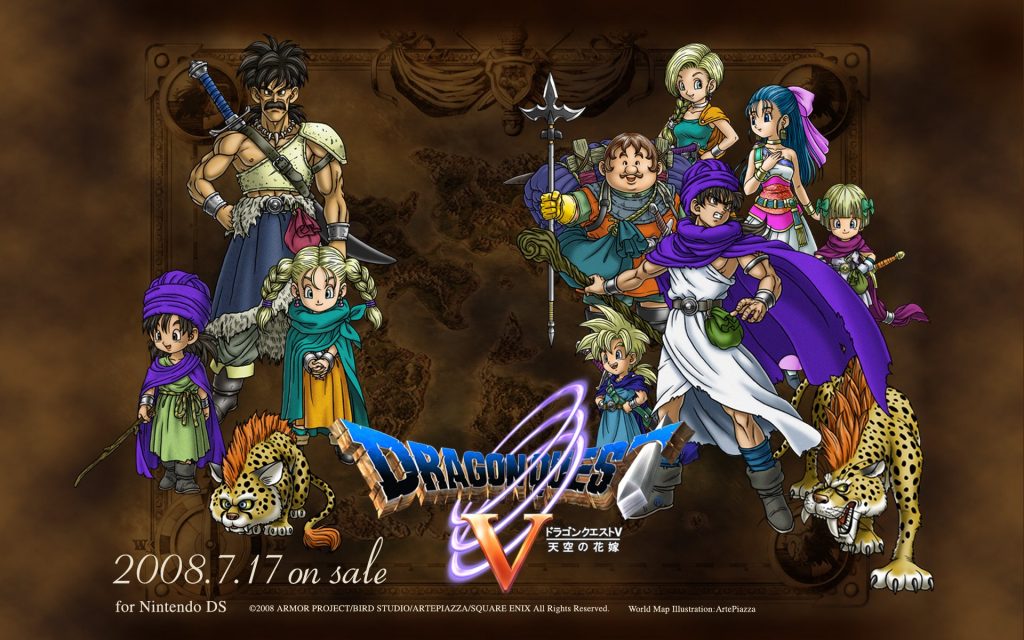 The movie features a Zenithian Sword or part of it as parts of its design as the Sword of Light is incorporated at the top of the blade which may hint as part of the Zenithian trilogy .

Expect to see compelling stories from this movie as the trailers looks promising for now. This movie has been confirmed to release for Japan on August 2nd, 2019.

Dragon Quest: Your Story is coming to Netflix!