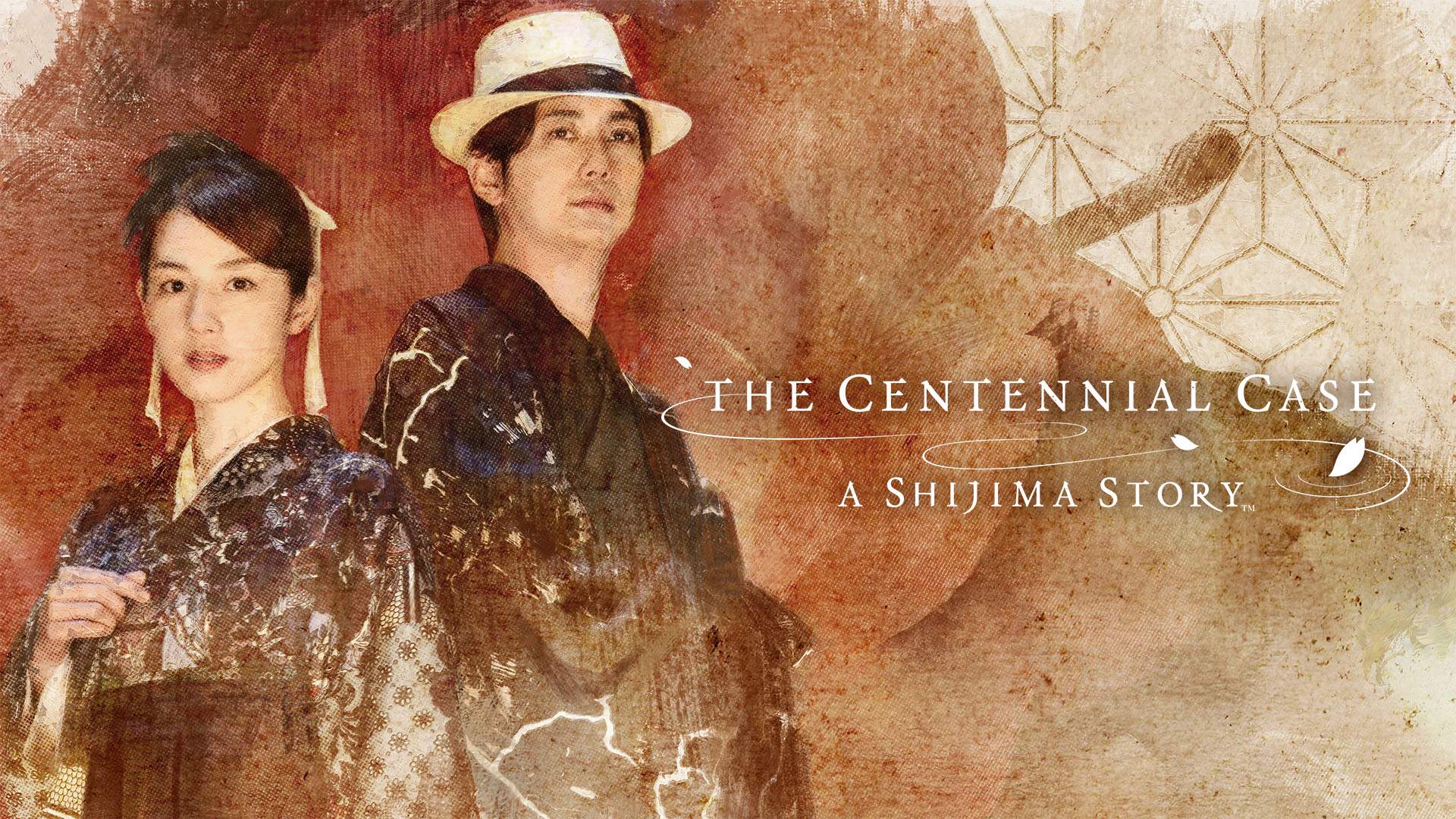 The first time I saw this game on PlayStation Store, I had no idea what it was about since the trailer I watched suggested it is more like a show than a game, then it dawns on me that it was an FMV game. In my experience, I have rarely seen a Japanese setting FMV because most of this genre is covered in a Western-based setting, such as Erica, Dragons Lair, and Simulacra, therefore, this is a more interesting unexplored territory to me.

With that being said, I was given access to an early preview that encompasses the Prologue until almost the end of the first chapter of The Centennial Case: A Shijima Story, thanks to Bandai Namco Entertainment Asia. Firstly, in summary, The Centennial Case: A Shijima Story is an FMV mystery-adventure game as players take on the shoes of the writer Haruka Kagami as she reads and follows a chain of murders that take place over the span of a century while at the same time uncovering the mystery of eternal life.

To me, The Centennial Case is by far one of the most beautiful looking cinematic experiences with commendable consistent takes of scenes mostly under the camera works of by example close-up shots with blurred-out backgrounds, giving it a form field of depth along with starry leaves effect like a Korean drama of when the actors found their first love and things just sparkles around them. Making use of the main color palette green tone hue as a sort of the main theme of the present timeline while using the bright pink/red hue, indicating the past. I find the experience pleasant as if I am watching a field of flowers in any high-quality Japanese drama series consistently.

A few annoyances I found so far is during scenes is a black box surrounding the English subtitles like a canvas; even despite low opacity settings, I find it distracting and off-putting. Additionally, the subtitle descriptions of certain introductory scenes of locations and objects are pulled away to the opposite side of the object from which they are shown, making the scenes appear cluttered with text.

A private auction opens its doors, with its attendees bringing together items that all somehow relate to “agelessness”…

Solve the murder at the auction set in the year 1922. pic.twitter.com/PagCrwECFR

During the cutscenes, the gameplay aspect of The Centennial Case steps into a one-button prompt to gather evidence during a scene, like a minor QTE (quick time event) moment followed by a few choices of dialogues options and ended with puzzle elements to deduce and build up hypotheses; ending with the main character pointing out who is the perpetrator like a Scooby-Doo moment via multiple dialogue options. In my playthrough, I feel like this is more of ‘compartmentalized’ gameplay where I’m to watch a scene, and solve a puzzle with nothing in between – making it less interactive in my opinion. 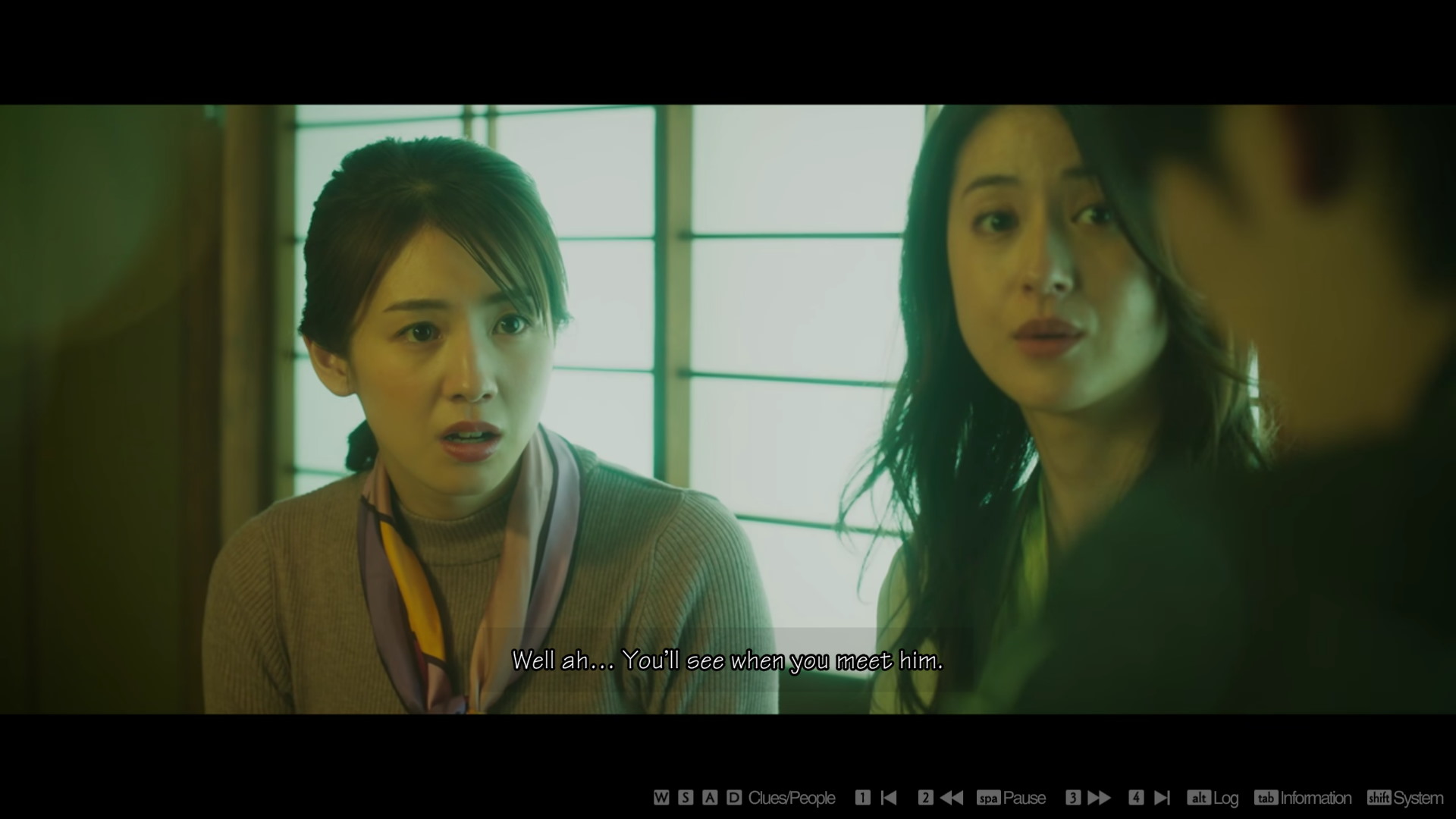 The puzzle element segment gameplay to me is merely placing the gathered evidence into empty hive-shaped nodes corresponding to the questions the main character has in mind such as the motive of the killer. As I completed a node, new nodes will pop up with new questions to answer. While I do like the puzzle designs, on the niche side, the empty nodes for placing evidence, especially the empty nodes on the left-hand side, become harder to be placed as the perspective skews and the selected evidence answer blocks actually become enlarged and obscure my view of the puzzle behind. Making placement as difficult as threading a needle and now I feel my grandma’s pain and sorrows. Furthermore, some answers to the evidence block are not in logical context with the questions placed, so I ended up doing trial and error placement of every evidence block I can find, making it look like a chore.

Speaking of design choice, I do like the typography and UI designs (User Interface) of The Centennial Case, in general, intricately woven with Eastern Japanese designs, sort of a Hanafuda mixed with Japanese line art graphics portraying a gentle wind that felt clean and contemporary, especially with the wind element being portrayed as well on the moment of a short cinematic clip of it spiralling into the main characters head, entering into the field of puzzles.

Pictured is the path of logic, featured in The #CentennialCase: A Shijima Story. This allows you to use Insight to highlight clues corresponding to the mysteries.

Insight can be used a limited number of times, but you'll gain another charge every six hypotheses you create. pic.twitter.com/0lIO8iVVgu 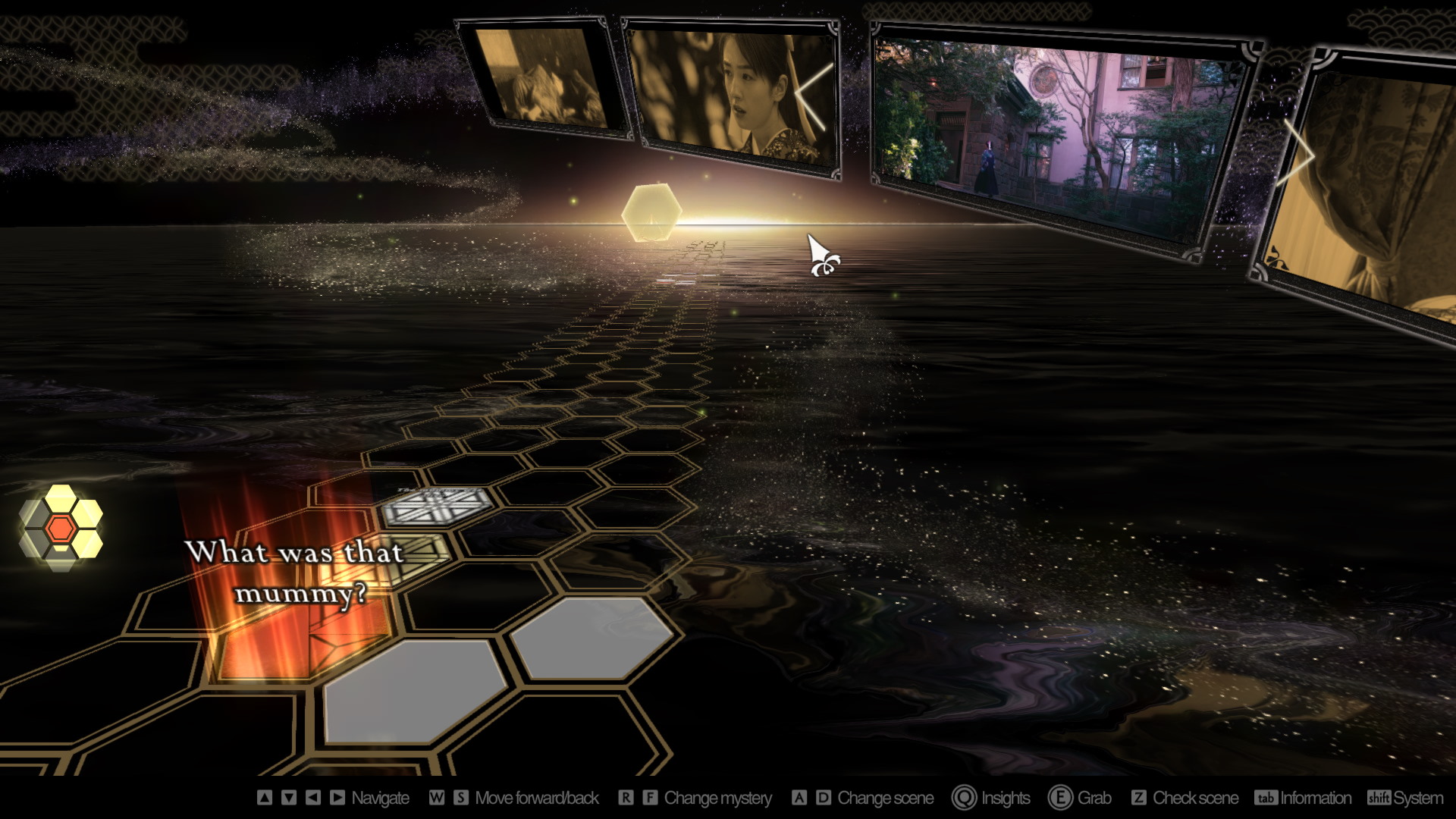 In terms of the characters acting in the cutscenes, the actors mainly focus on subtle acting, as they do not appear to exaggerate except for a few tense moments when they see, for example, a dead body. With that in mind, I don’t feel as heavily invested in terms of the emotional delivery of the said actors as well as feeling their characters or bringing anything of value and relevance to the table, so it feels bland to me.

Making wrong dialogue choices, on the other hand, will have most characters react surprised by my blunder – resulting in a number of comical reactions, followed by a game over screen as below, causing me to giggle.

In The #CentennialCase: A Shijima Story you may struggle with the solution phase and finish the chapter with a bad ending.

Resume by "Getting a Revelation", which will let you peek at a scene further in the future to help you reach the story's conclusion… Good luck! pic.twitter.com/MOimd560zJ

Overall, I do enjoy some level of The Centennial Case in terms of the beautiful cinematography, Japanese setting, and the charm of a mystery appeal, much like how I enjoy games such as Ace Attorney and La Noire, or cartoons, such as Conan and Scooby-Doo. However, the compartmentalized gameplay, B-movie acting feel, and storytelling pace at the beginning are way too fast for my taste with less space and time for me to properly garner interest, generate relevance, feel the emotions and digest the info presented, aside from its distracting subtitles.

In this impression piece, I chose to ignore writing any story plots since I believe that FMVs, in general, are mainly driven by the story plots, so divulging any form of story details will simply muddle the experience for anyone planning to purchase a copy. Plus there is the rest of the game I have yet to experience so when the full release rolls around I might yet be surprised. The Centennial Case: A Shijima Story will be available on May 12th on Nintendo Switch, PlayStation 5, PlayStation 4, and PC Steam and if we do get a review copy stay tuned for our full review.