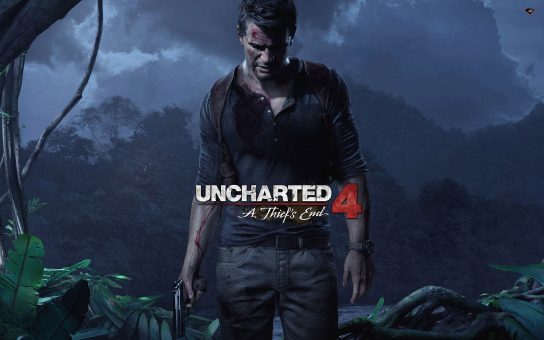 In this review, I will only be focusing on the multiplayer part, and I will be more onto comparing between the 3, (Uncharted 2, Uncharted 3, and the Uncharted 4 Beta). Your mileage may vary.

On the first few runs, the look and feel is pretty similar to Uncharted 3. From the menu, to the loadout, and basic combat system, the veterans will be saying “Hell ya ! I’m back in action !”. As for the newcomers, the game is pretty straightforward , and it has very low learning curve, you will get the hang of it after getting pawned a few more times, i mean…after a few more runs :p 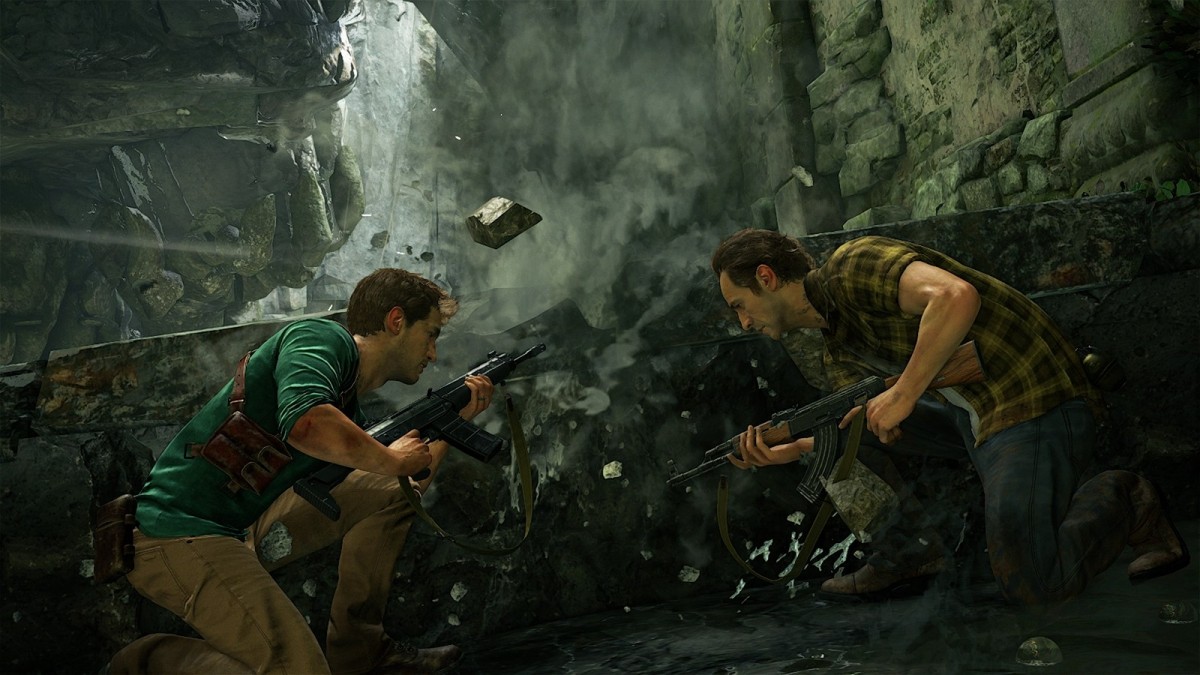 New Mechanism
Although there are many similarities to previous instalments, they also introduced some new mechanism to Uncharted 4 multiplayer mode. The most obvious one will be the scoring mechanism. In the previous instalments, any kills will be directly reflected on the score. In Uncharted 4, a “Kill” is not as simple as putting out enemy’s HP. In the new scoreboard, you will notice there are 2 main scores, namely “Down”, and “KO”. The “Down” refers to a player’s HP being dropped to 0, and the player will be in the condition known as “Down”.

When a player is “Downed”, he/she will be still in play, able to crawl around, taking cover, as well as shouting for help for “resurrection”. When an enemy player is downed, it will contribute 1 point to the “Down” score. In order to “kill” the downed opponent, you will need to either continue shooting at him, or you can choose to melee him (animated with a kick instead of punch). Then it will add 1 point to your “KO” score.

Nkydoomer’s awesome kick ass session. Can be seen here is the “Down” and “KO” moments.

The only mode we get to try on this beta is Team Deathmatch, and the winning score for this mode is based on “KO”, instead of “Down”. This mechanism was introduced in another famous title by Naughty Dog, The Last Of Us.

New usesable item.
The 2nd new mechanism introduced in Uncharted 4 multiplayer is “Mystical“.”Mystical” is one the “item” that can be used in game, it has its own slot in your loadout. Different kinds of Mystical will give different effect, such as the “Wrath of El Dorado” that attacks enemy over time, This is something very new and I’ve yet to explore them all. So you can look forward to explore all the effects and benefits when the game is released.

Speaking of this Mystical mechanism, although you had it equipped in your loadout, it is not useable right away. You will need to purchase it with in-game golds, where you earn by killing your enemies, picking up treasures, disarming land mines, or few other ways more.

(Taken from Playstation Blog )
Wrath of El Dorado – When thrown, the El Dorado sarcophagus from Uncharted 1 appears to unleash spirits that track down the enemies near where it is placed, and damage them.

Spirit of Djinn – The Djinn magic from Uncharted 3 imbues the player with the ability to teleport short distances, but they won’t be able to take cover.

Cintamani Stone – Activating this mystical from Uncharted 2 revives Downed allies within its area of effect to full health instantly.

Staff of Ayar Manco – This staff, from the Uncharted: The Fourth Labyrinth novel, casts a magical force across an entire map revealing where the opposing team is located. It will also show up on the mini-map and can be destroyed.

Indra’s Eternity – From the Uncharted: Eye of Indra motion comic, this Mystical slows down any enemy that enters its visible area of effect.

Sidekicks !
Feeling excited already? I’m not done yet, another new mechanism they introduced is call “Sidekick”. “Sidekick” also has its own slot in your loadout, where you can customise and choose your preferred sidekick for different loadout configurations. Sidekick also requires to be purchased in-game with in-game gold. Below are some details on sidekicks that are available on this beta.

Savior – Field medic who will revive Downed players, hand out ammo and help your team replenish their Gear faster

Hunter – When called in, hunts down the nearest enemy and puts them into a hold for the player to KO them

Impression so far
There are also a few new things such as new taunts, challanges that will earn you “Relics”, that can be spent on purchasing taunts or cosmetic decorations.
Due to the limited access time that i had for this beta, i did not get to explore thoroughly and might have missed out some of the things and features.

The whole experience is fun, exciting, and fast paced. I had lots of laugther with my friends on this beta, be it making mistakes or pulling enemies’ legs. The new mechanisms gave us a different set of experience than previous instalments, hence requiring different strategies to win a game instead of just rushing in blindly.

Unhappy discovery
Although this beta is full of fun and enjoyment, I do have some things to complain and I hope Naughty Dog will address them before the full release. This game is running on a P2P(Peer to Peer) basis, which means there will be a host, and the other players are clients. Personally, I am not fond of P2P because it relies heavily on the host’s connection, a bad connection from the host will cause the whole game to experience lag, “teleporting” players, as well as connection dropped.

Another thing i hope they will improve is the matchmaking system. During this beta, it can take up to 5 minutes (my personal experience) just to match into a game, and not to mention there’s a chance of getting dropped from the game due to bad connection as well. This can be frustrating at times.

Closing !
Personally, I am very much looking forward for the game’s full release, as the story is always breathtaking, full of suspense and surprises. As for the multiplayer, my clan members are anticipating it already, and i’m sure we will have loads of fun and laughter. Do come and join us for the fun. Uncharted 4 will be releasing on 18th March 2016 !