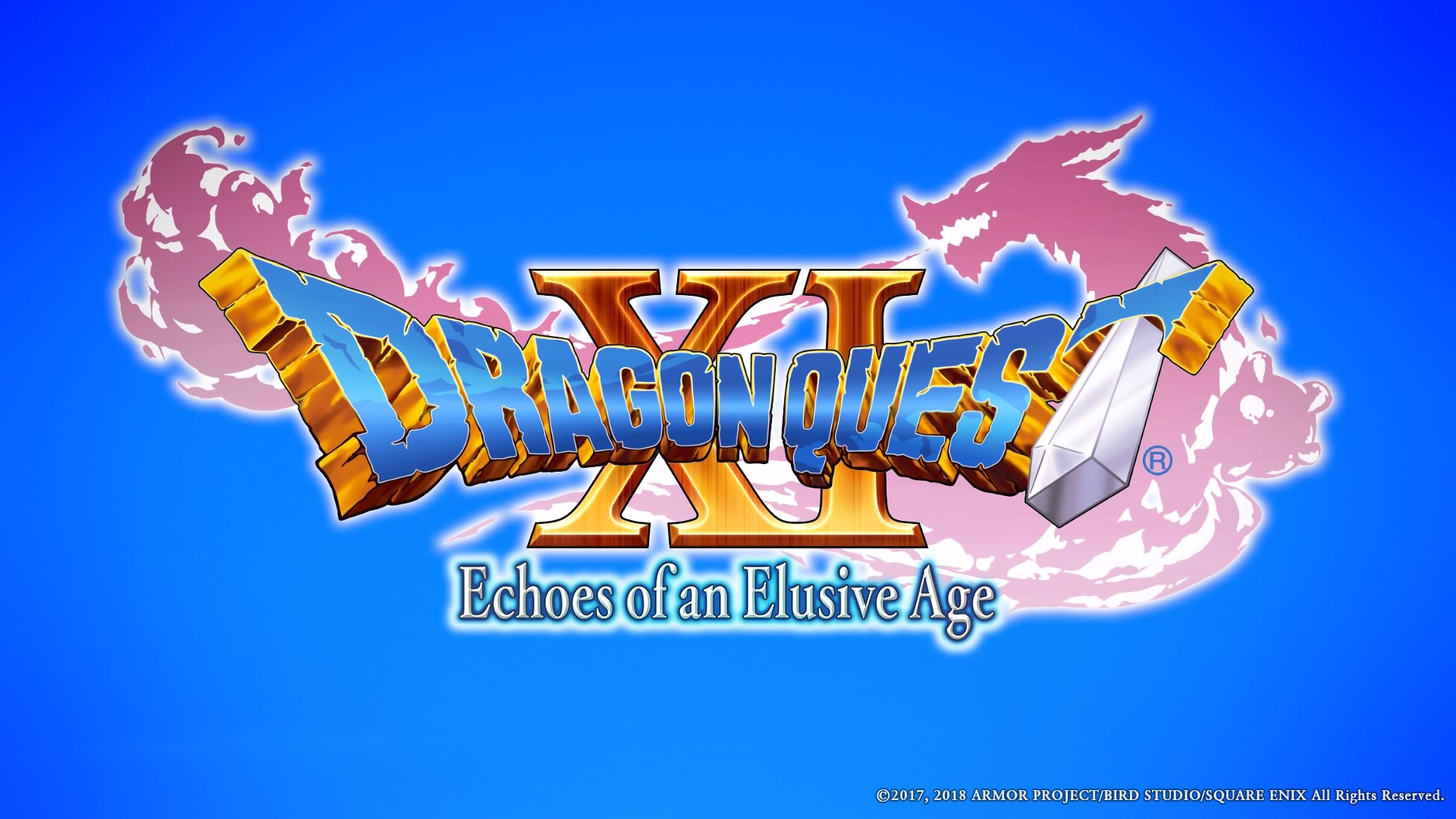 After over a year, Dragon Quest XI : Echoes of an Elusive Age finally makes its debut on the PlayStation 4 in English. Square Enix sure took their time translating the game and lets us see if it paid off.

Dragon Quest XI : Echoes of an Elusive Age is an RPG with a simple story to start. You play as the Hero of Light or as this game calls it, a Luminary. Your destiny is to defeat the Lord of Darkness which will bring destruction to the world. Personally, I find the premise a little ‘cliche’ and very straightforward. But as you play longer into the game, you will get sucked into the adventure itself with how the story expands around your characters. This is thanks to its excellent narrative in the game as you carry on. Each area, character, and quest has its own story which helps you immerse into the world you are in.

Even with a simple premise, the game pulls no punches in making you feel emotional at certain points in the story with unexpected plot twist and clever writing. The story is nicely paced and never makes you feel like you spent too much time in one location before sending you off to your next adventure. The game also takes some inspiration from myth and legends in their storytelling which is fun when you noticed it while playing. Some cultural references are also made, which helps the game feel more in touch with our world.

I have played my share of anime looking game and I am happy to say that Dragon Quest XI: Echoes of an Elusive Age is one of the best, if not the best looking anime game out there. Characters designed by Akira Toriyama manages to feel unique and fits their respective personalities. Thought the game may look cartoonish, the facial expression during conversations brings the characters to life. The game environment looks great with lustful forests and the open sea. There are also certain details like falling snow from trees which make the whole environment feels ever changing with weather changes and day/night cycles. Some buildings and dungeons do look squarish and dull at times but these can be easily be overlooked. Dragon Quest XI does not push any limits in terms of graphics but with Akira Toriyama art style and excellent animations, the game boost one of the best-looking visuals ever in a Dragon Quest game.

Dragon Quest has always maintained a certain standard playlist of songs which is performed by an orchestra and this game is no different. The songs in the game are nice to listen to and always fits the location or mood of the game. Certain songs will get repetitive like during combat but that is to be expected in an RPG. New to the English Version of Dragon Quest XI : Echoes of an Elusive Age are voice acting which is absent in the Japanese release. I am actually happy to report that the voice acting in this game is excellent and one of the best. Redone lip sync and translation was done in such detail which helped a lot in the storytelling. All cutscenes are fully voiced and acted brilliantly. Before I knew it, I was enjoying letting cutscenes play rather than skipping it.

Dragon Quest XI : Echoes of an Elusive Age maintained the old school turn based combat system but it has been streamlined a little. Players can now have a choice to have auto combat with sufficient settings for the AI to complete the battle without everybody dying. The only time I always take full control of your party members is during boss battles as it can be too much for the AI to handle. Each character in this game has their own set of skill trees. Skill tree allows you to unlock abilities and try different builds. Do not worry as these skill points can be easily reset in exchange for a small amount of fee. The combat is smooth and the animations are great. I love little details like how the screen flashes white and the enemy stumbles when you land a nice critical hit.

New to Dragon Quest is ‘Pep Powers’ which sort of works like a limit break for your party. Members of your party will charge and turn blue randomly during battles. This will give your characters a stat boost and allow them access to a variety of Pep Powers. Pep Powers can easily turn the tide of a battle but it is hard to activate them as there is no telling when a certain character will be Pepped up.

The game is filled with all sorts of minigames like horse racing and crafting. Crafting is available in any campsite in a form of a Fun-Sized Forge. After gathering the correct amount of material, players can craft new armour, weapons or accessories using the Fun-Sized Forge. A minigame where the player must bash on the components until a certain threshold is very engaging. The crafting success and the level of the gear will depend on how the player performed during the forging minigame. I found the minigame simple at first but it can get a little challenging when crafting higher level items.

The world of Erdrea is full of life. NPCs based in different locations will sound different when they speak, making each area feels rather unique. Exploration is encouraged and going around ransacking rooms can sometimes reward you with rare items. Mini Medals are back and these can be traded for items later on in the game. Going through bookshelves may lead to an interesting blueprint for the player to craft on the Fun-Sized Forge. Through-out my playthrough I never felt forced to explore but somehow the game makes it feel natural.