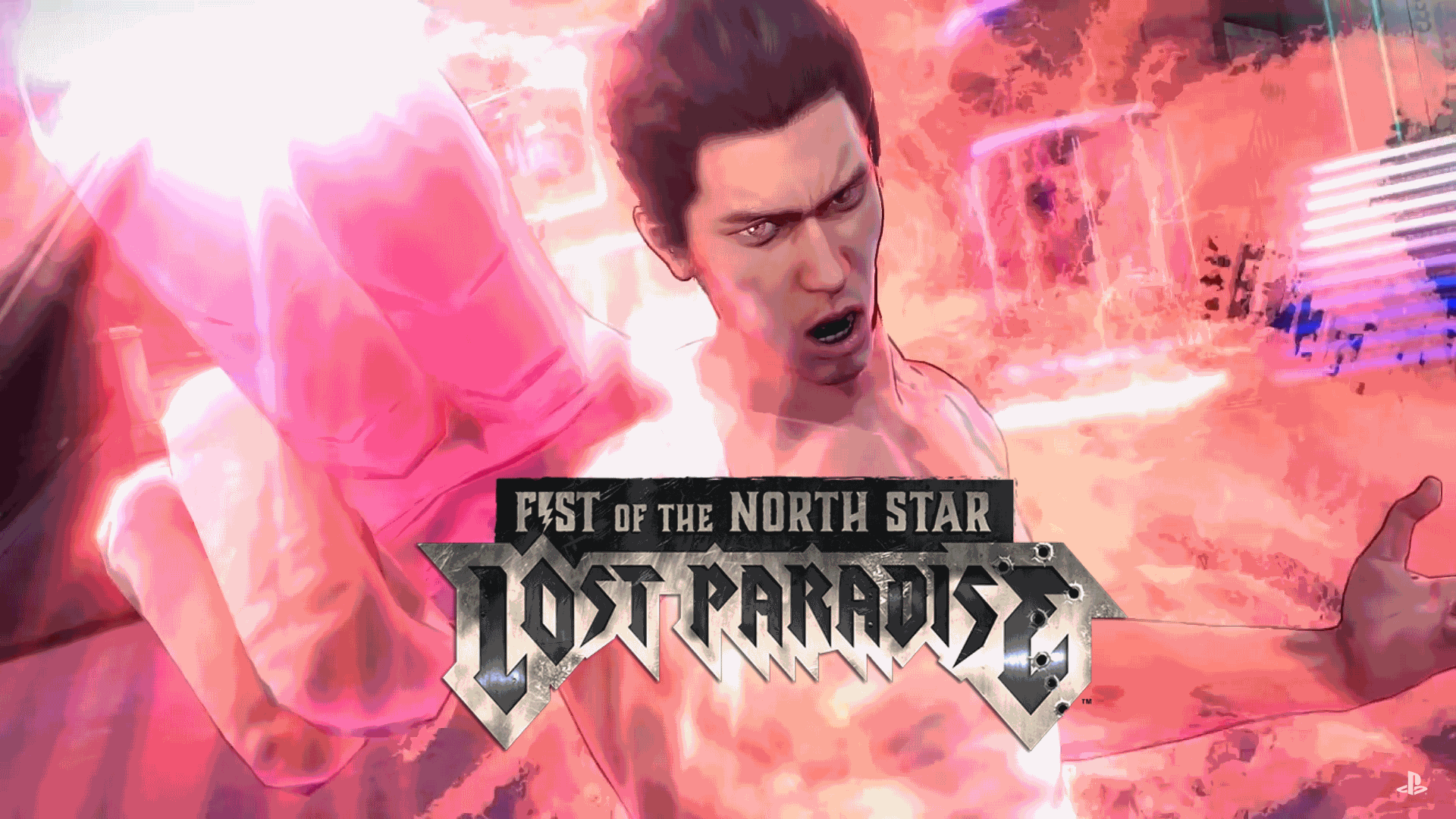 Yup, you heard it right, players whom previously preordered this new Fist Of The North Star game launching next month on October 2nd, 2018, will be able to play as Dragon Of Dojima instead of Kenshiro’s skin.

Additionally, with the skin equipped, the battle dialogue voice will be altered to Kiryu’s instead, well, conveniently both Kiryu and Kenshiro are voiced by the same actor Takaya Kuroda. The game will come with both dual audio options either in English or Japanese as spoken dialogues. The game brings fighting mechanics from the Yakuza series with Kenshiro’s skills as the main feature. While also having quirky yet funny mini-games, side jobs and side quest to boot like the Yakuza franchise is well known for. Have you tried the demo of this game? click this link to find out how.

A gentle Watatata reminder that this game will be launched on October 2, 2018, for PlayStation 4.