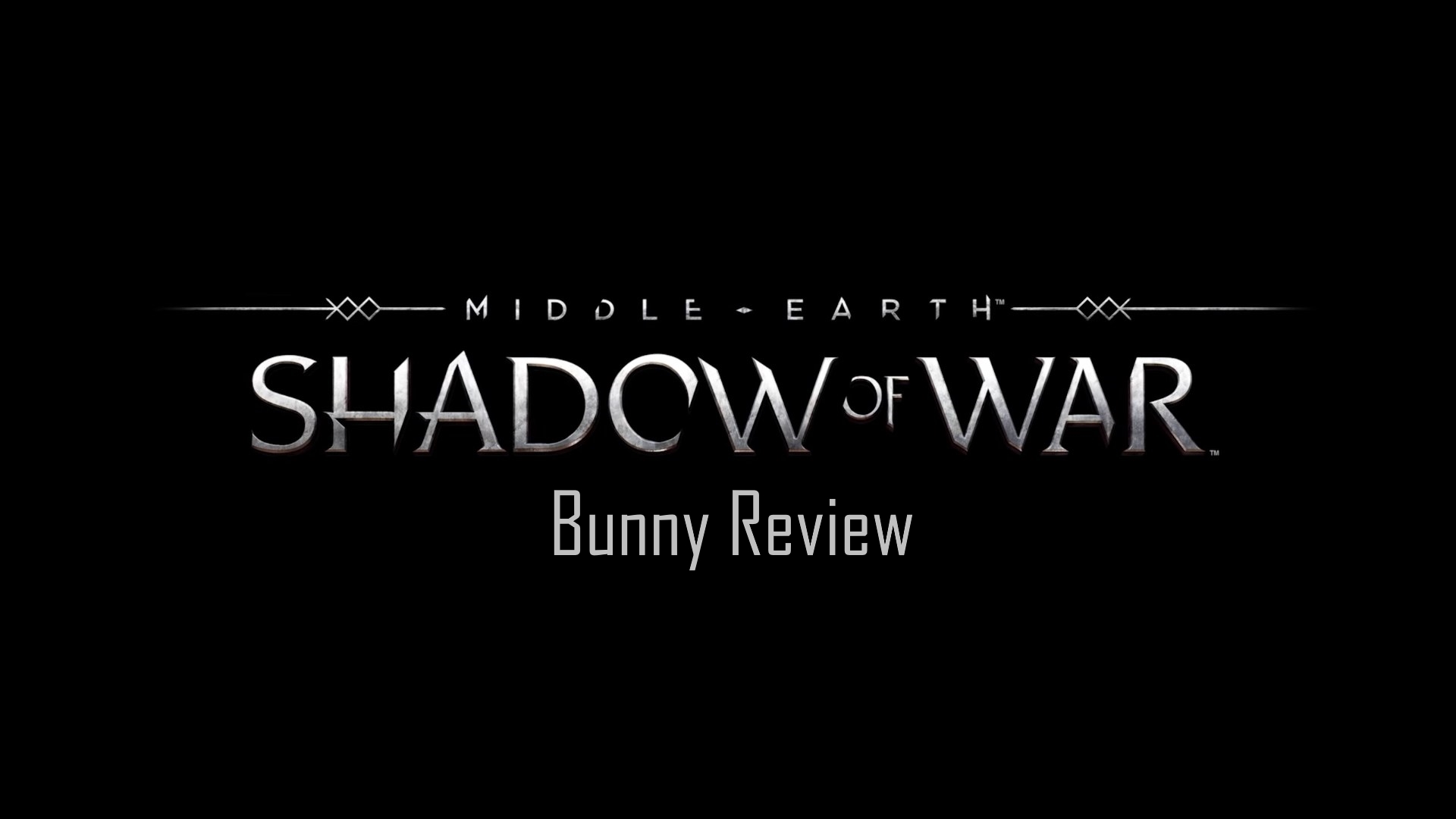 Middle-earth: Shadow of War, much like its predecessor, is an open world action RPG with the story progression set between the events of The Hobbit and The Lord of the Rings. Talion returns in this sequel with the friendly neighbourhood Wraith, Celebrimbor (we nicknamed him Casper). 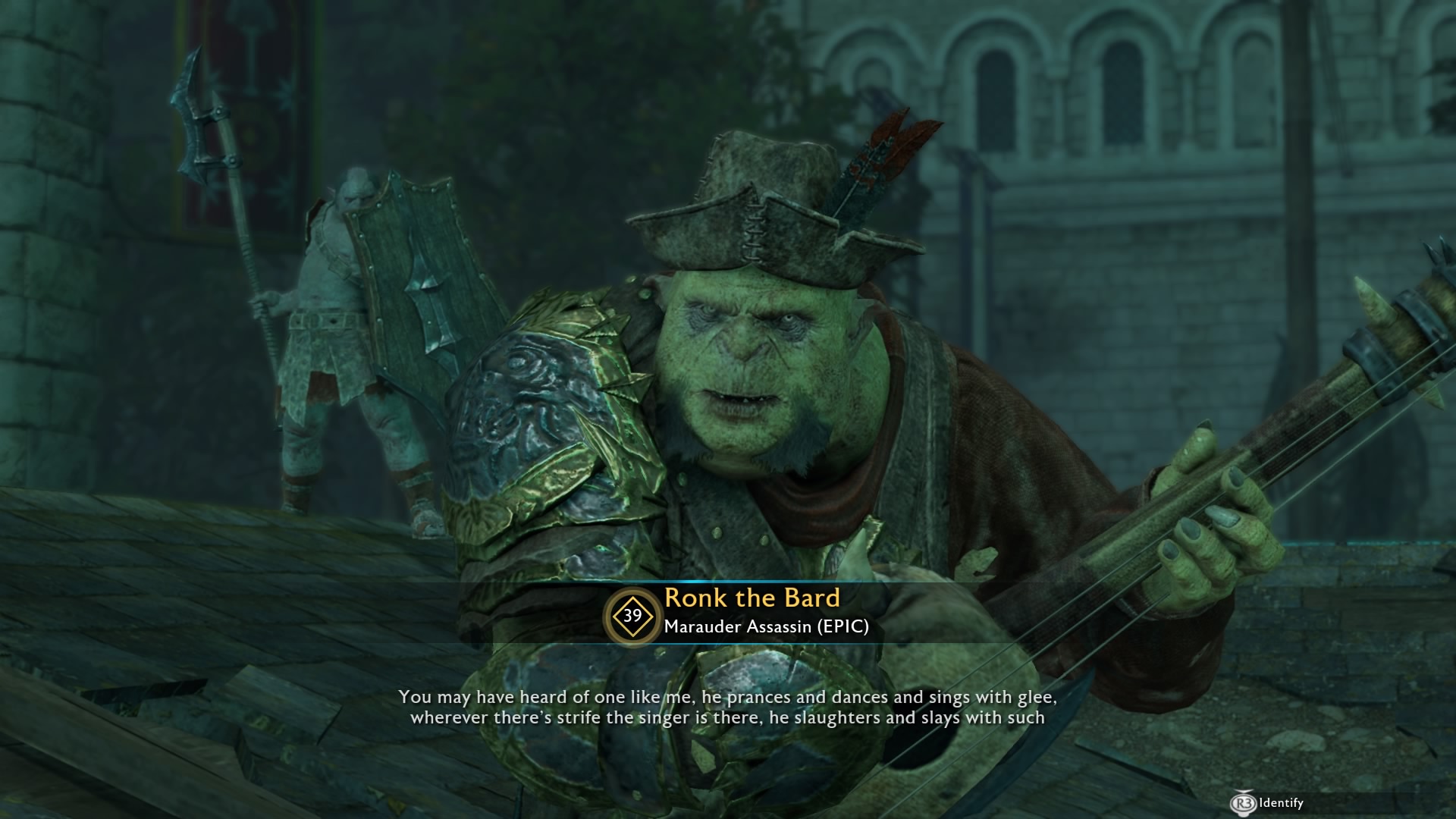 In Shadow of War, Talion resembles a post-upgraded Optimus Prime from Transformers: Revenge of the Fallen. With a range of 33 skill options and 87 upgrades, you can imagine the amount of theory crafting is required when it comes to finalising a build. The skills and upgrades will each cost 1 skill point, which is either earned by leveling up or completing certain activities. With a plethora of skill combinations, your play-style options are limitless; ranging from a Gimli-esque melee confrontation to stealthily assassinations a la Ezio Auditore. Powered by the in-house Monolith Firebird engine, the graphical performance is good. There wasn’t a single drop in frame rates after playing for over 50+ hours and not to mention the perfect renderings of weather and landscape. We did, however, notice a tiny animation tear and flicker when switching between normal and wraith mode, but this may go unnoticed if you do not have a keen eye for details. 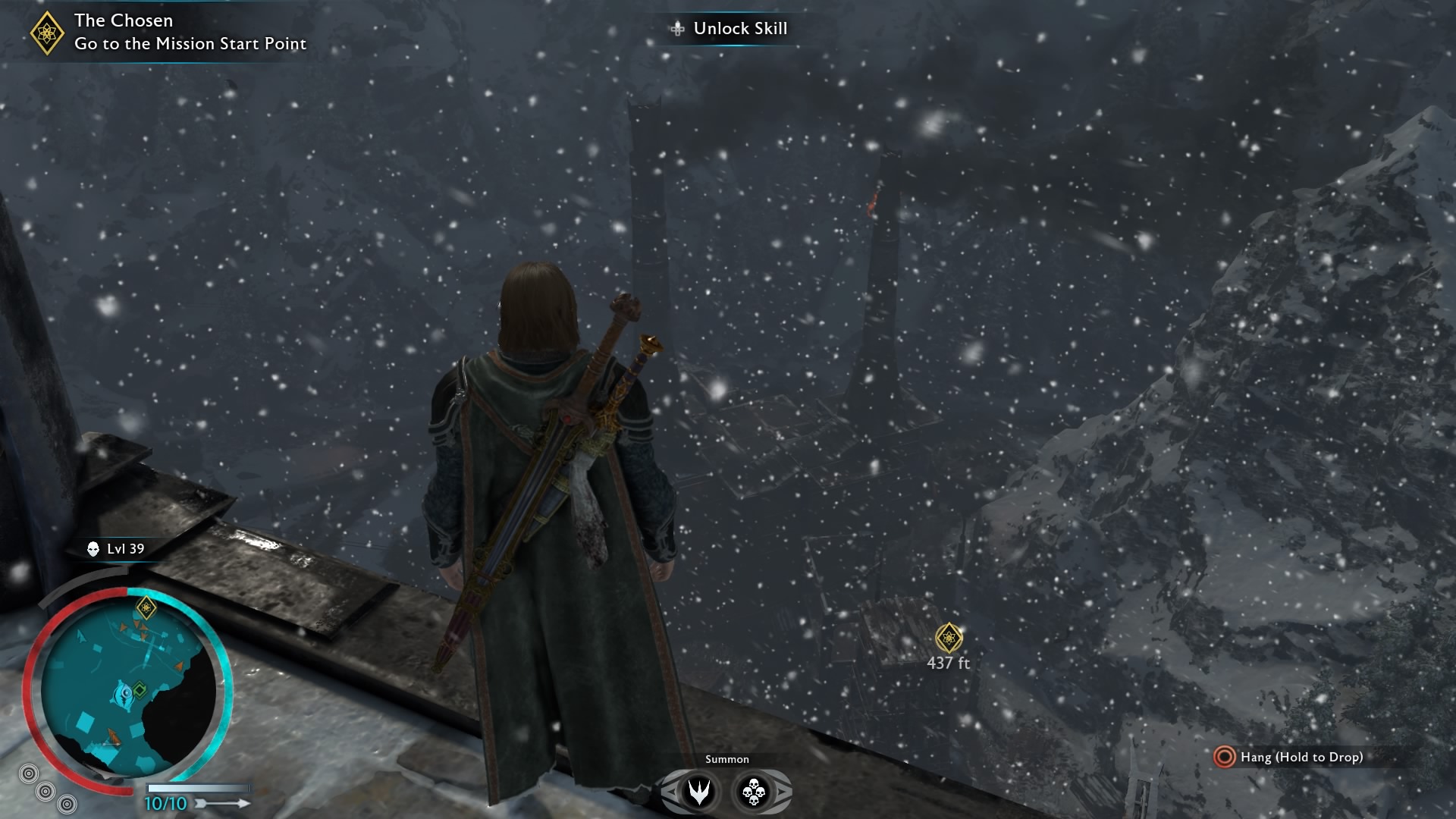 One of the newest mechanic added in this sequel are Fortresses. These fortresses can be found in each of Mordor’s 5 regions and capturing will reward the player with surprises. They(Fortresses) are graded by its level and the higher the level, the more difficult it is to capture them.

The system is now bigger in this open-world setting with the addition of categories such as Captain, Warchief, and Overlord. It dynamically generates enemies faced as the player progresses in game. Each and every decision made by the player will have a cause and effect result in the ranks of Sauron’s army. Rivalries between Captains, promotion of Soldiers, branding and setting Warchiefs out to spy on enemy camps are among the few things that set the tone for the Nemesis system.

There are also constant infighting among the orcs. Captains will challenge each other in supply raids, executions, and duel. The triumphant Orc will have his power increased while the loser will usually die or escape. These events show up on the map as orange head-to-head icons known as Nemesis Missions. Players participate in these missions to influence the outcome. Advancing certain Captains (like ones branded by the player) or just taking advantage of the distraction to kill or dominate both captains at once can bring forth monumental results. The quality of drop is determined by the level of the Orc or the “Death Threats” sent to the Captain. They are similar to Christmas Turkeys that are stuffed with randomly powered gears. This itself may cause a player to be conflicted between killing the Captain or recruiting him(it?) into the personal army.

Each piece of rare, epic or legendary comes with locked traits, which can be unlocked if a player completes the related challenges. As an example, the challenges may come in the form of kicking three orcs in the face to unlock an ultimate fire-breathing sword. Gears may break if the player dies in the hands of an Orc, but fret not as there’s chance to upgrade the quality of the broken gear upon returning the favor to said Orc. And of course, the meta of gem slotting and customised gear crafting exists in Shadow of War. Shadow of War introduced an in-game store called the Market, which allows real money micro-transactions. Loot boxes can be purchased at the store, either with an in-game currency called Mirian, or “Gold” which is purchased with real money.

A loot box contains randomly generate weapons, armors, experience boosts, and army of various rarity. War Chests contain additional Orc followers to establish your army of followers. Orcs, like weapons and armor, will be graded based on rarity.

Players will also have the chance to customize and level up Orcs through Training Orders obtained from War Chests. These training orders buffs the orc with a variety of enhancements, ranging from a single elemental enhancement to having a bunch of puny archers as their personal sidekick. But beware, with great power comes great treachery. An over-buffed orc may betray in the midst of battle(Orcs, pfft typical.).

There are only three other ways to earn a loot chest without the almighty plastic god. One can participate in the Online Vendetta Missions, Online Conquests, and Community Challenges. The Online Vendetta Missions allows you to avenge other players by killing of the murderous Captain while the latter is an enemy fortress assault mission which lets you earn Spoils of War. Once the threshold of Spoils of War is reached, the player will be awarded with a chest. This chest will award randomize loots such as orc, training orders, weapons, and armor.