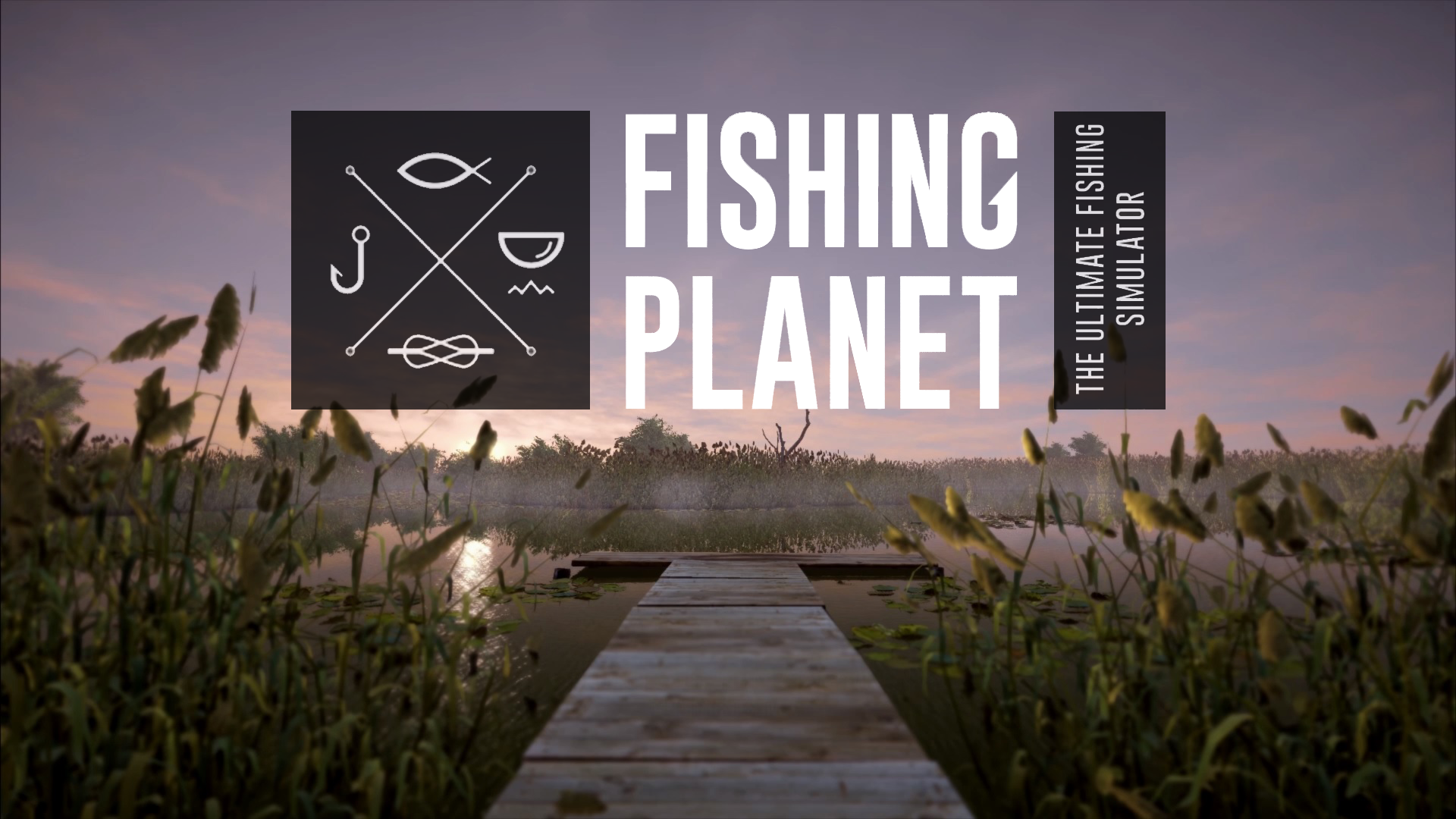 Fishing is not an escape from life, but often a deeper immersion into it. – Harry Middleton, Nature Writer

Fishing Planet is probably the best fishing simulator in the market. It boasts stunning graphics, realistic fish behavior and detailed angling techniques. Created by a bunch of crazy anglers in Fishing Planet LLC, they made it clear that this is specifically for anglers and not wannabes. So if you’re a noob in fishing, be prepared to be schooled (in other words, git gud or git out). Before you dive further into this article, have a look at its awesome trailer! (Mind you, it’s also one of the best game trailer ever made for a simulation game!)

The underwater camera perspective is not available in game.

Take the best console fishing simulator experience you’ve ever had. Multiply it by a hundred times. And it doesn’t even come close to the ridiculously crazy level of control you’ll experience in Fishing Planet. The only downside here is the limited functionality of a DS4. 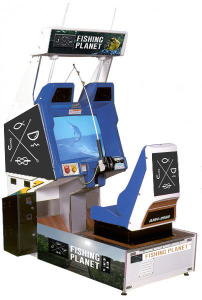 A machine like this will probably do more justice for Fishing Planet, but one can only wish.

For the avid fishermen out there, Fishing Planet’s equipment store will probably drive you nuts. The game itself provides you with more than 700 items and these can be purchased as long as you have them unlocked. To unlock them, just catch more and level up, RPG style. 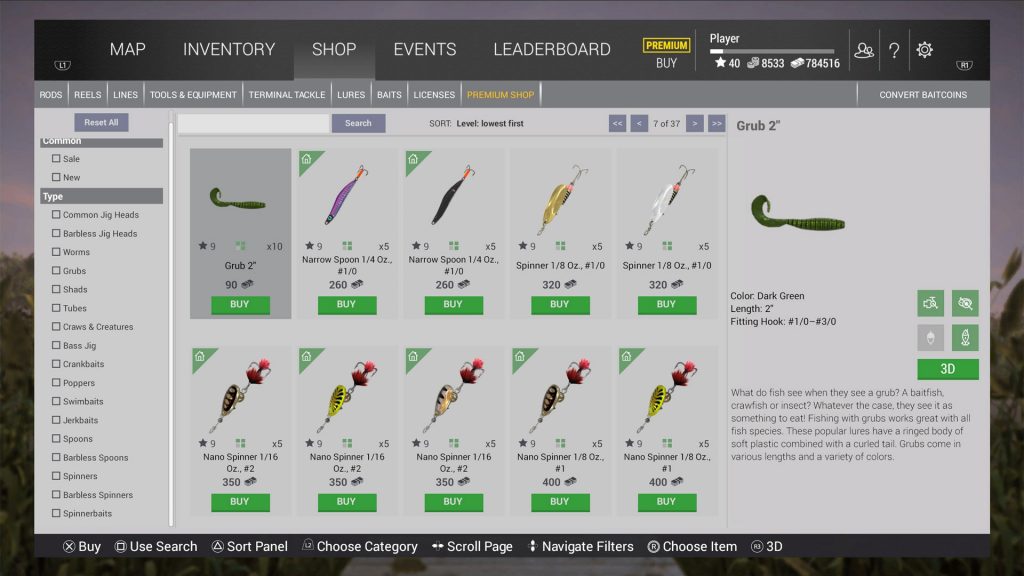 As for fishing techniques, there are only three basic fishing methods available for the time being – float fishing, spinning and bait-casting. The developer have mentioned that they will introduce other techniques such as feeder and fly fishing in later updates. 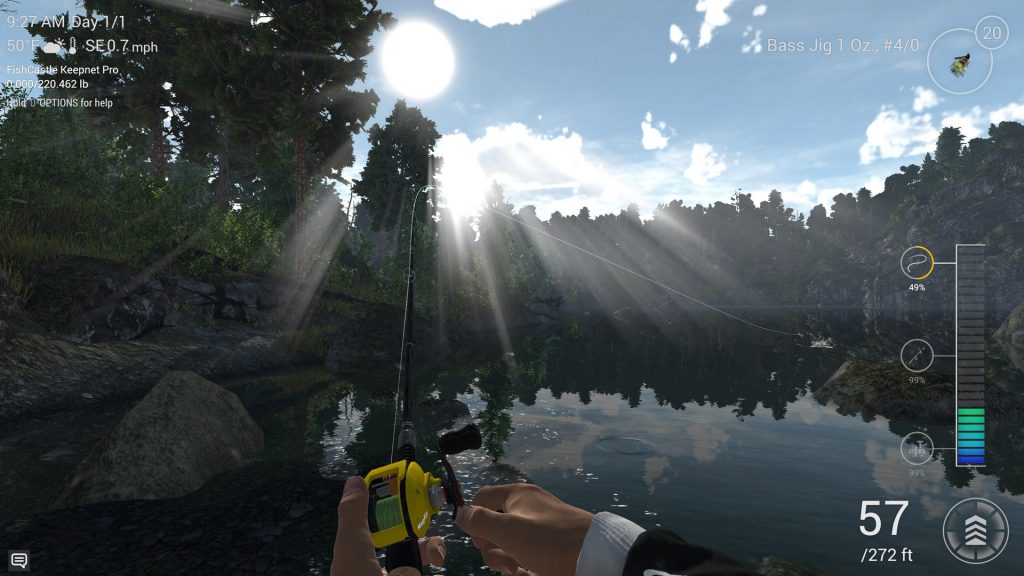 The fishing techniques in Fishing Planet is as real as it gets. Cast, wait, bob, crank and fight them in for the float fishers while spinners and casters get to mess around with retrieval techniques. The retrieval techniques can be replicated accurately with actions similar to its real life counterpart. 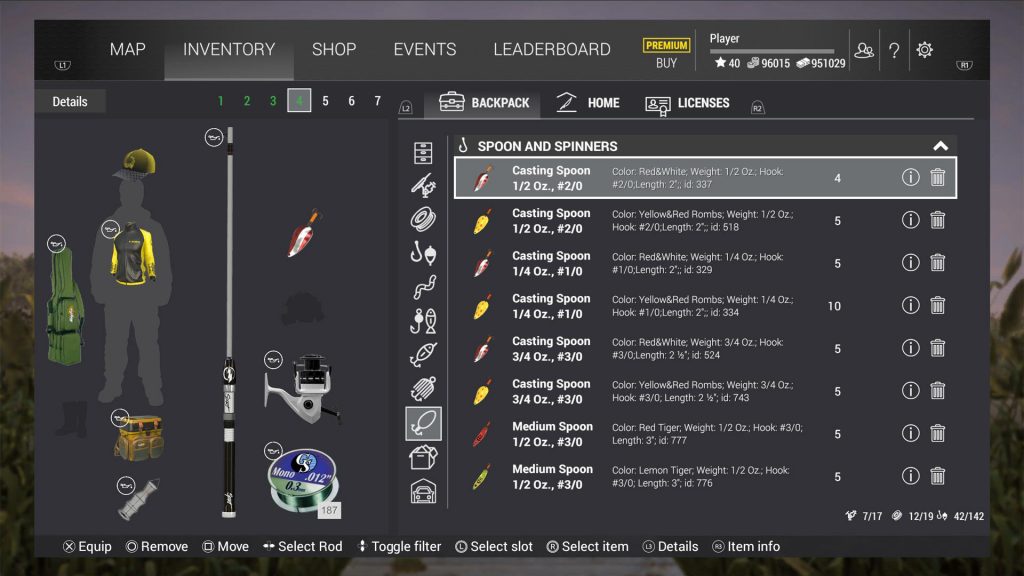 Running on the Unity 3D Engine, Fishing Planet offers 12 beautiful waterways which are all based on real locations. The emphasis on climates, weather conditions, seasons and day/night defines its photo-realism. Even wind plays an effect on the dynamic water condition, from ripples to currents and not to mention depth changes according to seasons. 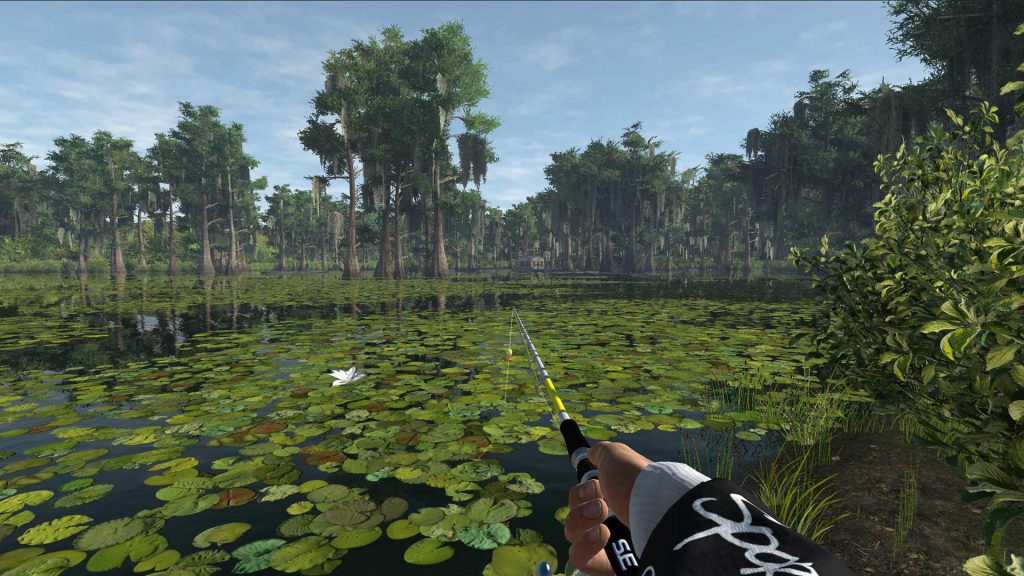 To sum it up, Fishing Planet is by far the most beautiful fishing simulator to date, with a huge potential to be even better in game content and experience. 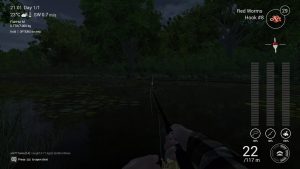 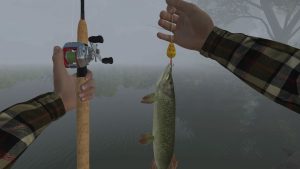 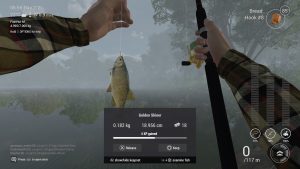