Moira, a new hero announced during BlizzCon 2017, has finally arrive in Overwatch. The patch includes general bug fixes, and hero updates as below,

*Biotic Rifle
Damage increased from 60 to 70 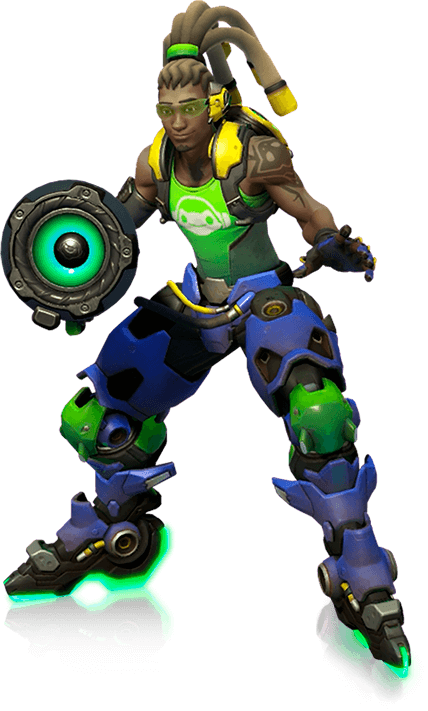 *Caduceus Staff
Increased visual readability of Mercy’s healing and damage boosting beams
*Resurrect
Cast time increased from 0 seconds to 1.75 seconds
Mercy’s movement speed is now reduced by 75% while casting
Can now be interrupted when Mercy is knocked back, stunned, or hacked
*Valkyrie
While active, Resurrect no longer has a cast time
While active, casting Resurrect does not reduce Mercy’s movement speed