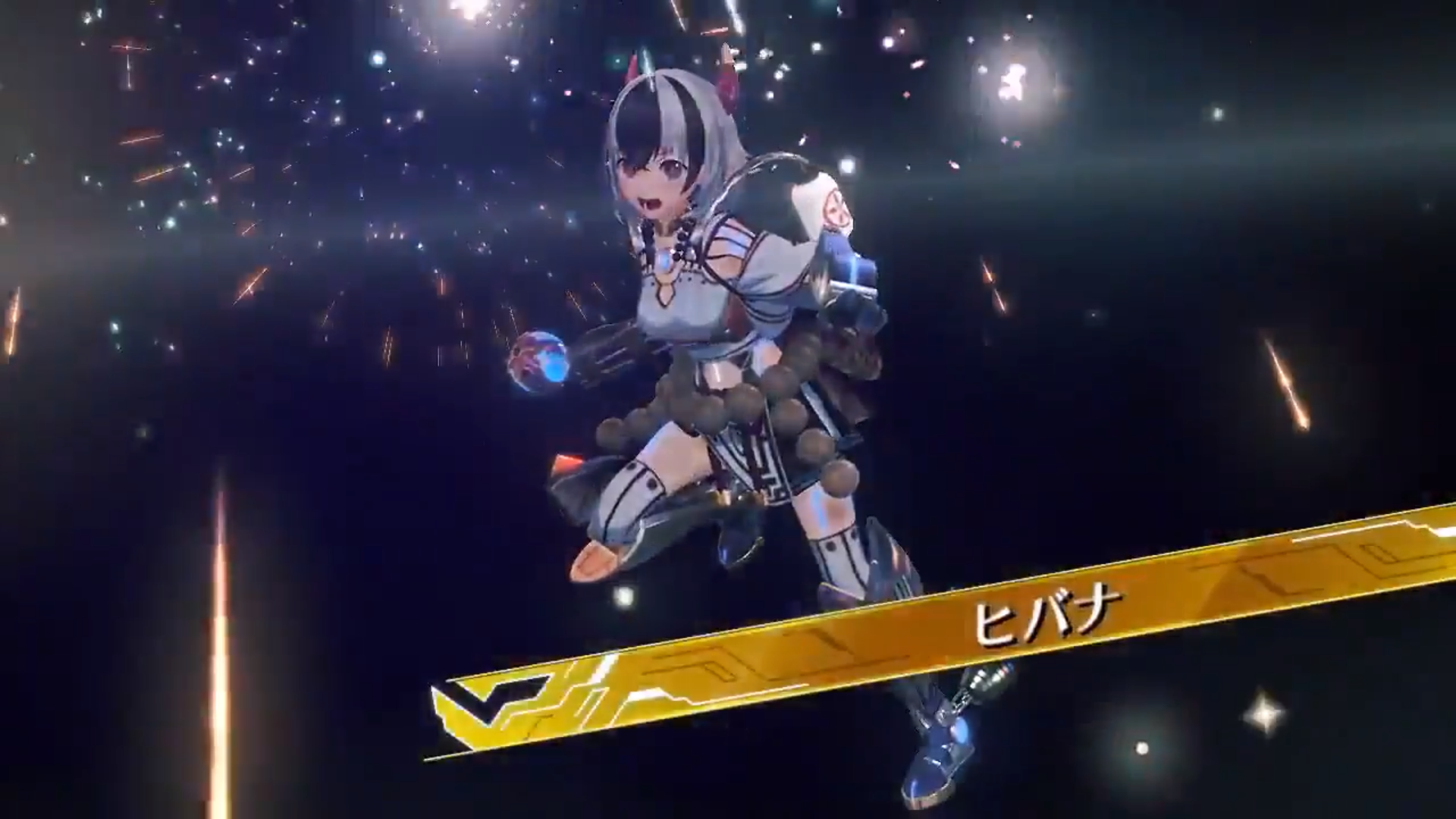 A new update for Xenoblade Chronicles 2 has just been announced on the game’s Nintendo Japanese website. The update comes with new Expansion Pass Missions and a difficulty slider to tweak the gameplay to the player’s liking. For those who purchased the expansion pass, the update will give you the following missions:

In addition to that, a new rare Blade, Hibana, will be available to all players who purchased the expansion pass. Hibana is a fire-element Blade who wields a ball as a weapon and has healing abilities. Players can obtain her through a new quest available after the update. Here are some pictures of Hibana courtesy of Nintendo Japan: 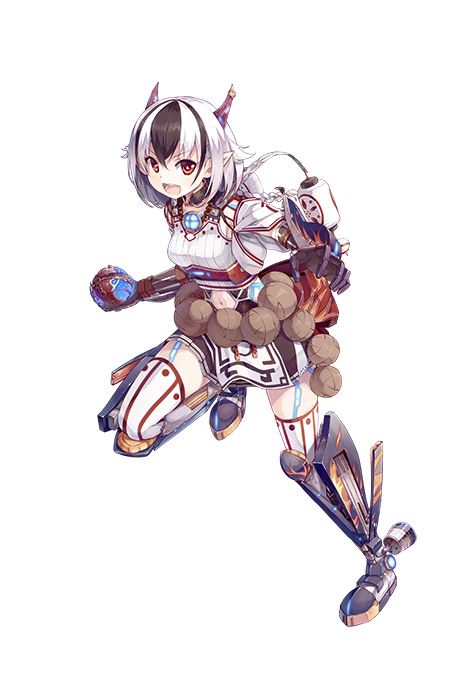 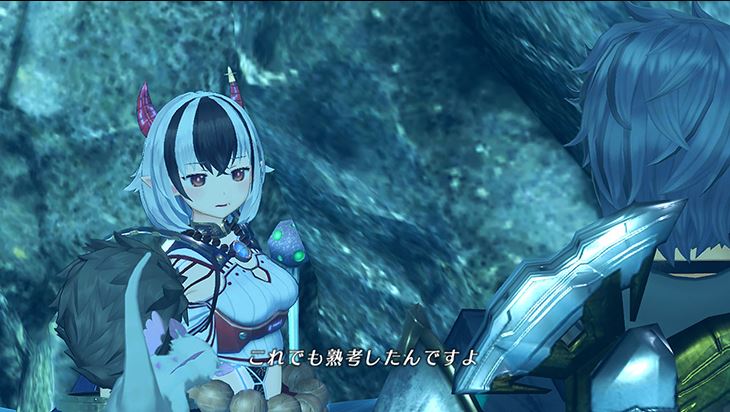 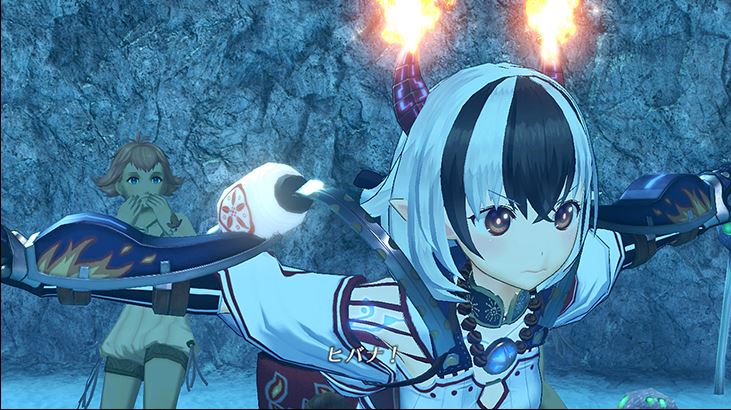 Xenoblade Chronicles 2 latest update, Patch 1.51 will be available on July 27 onwards for all players.