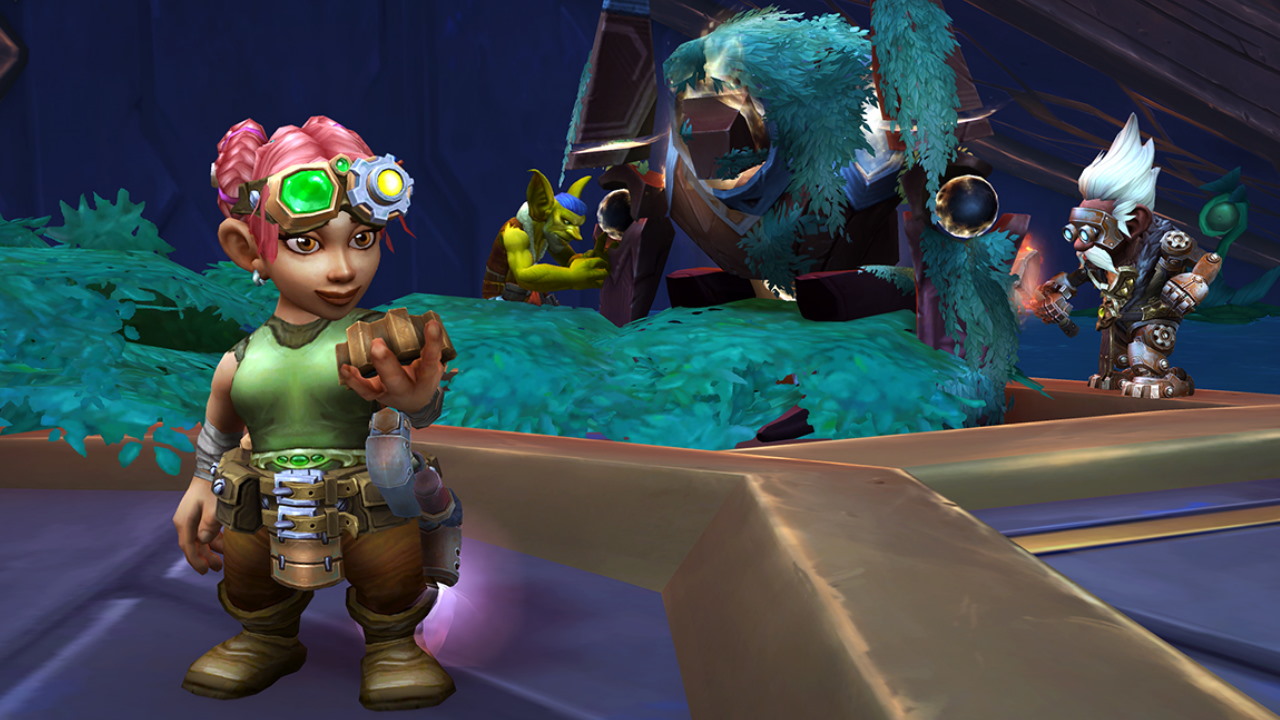 Champions of Azeroth can begin preparations for their journey to the Dragon Isles as the first of two pre-expansion patch phases is now live! 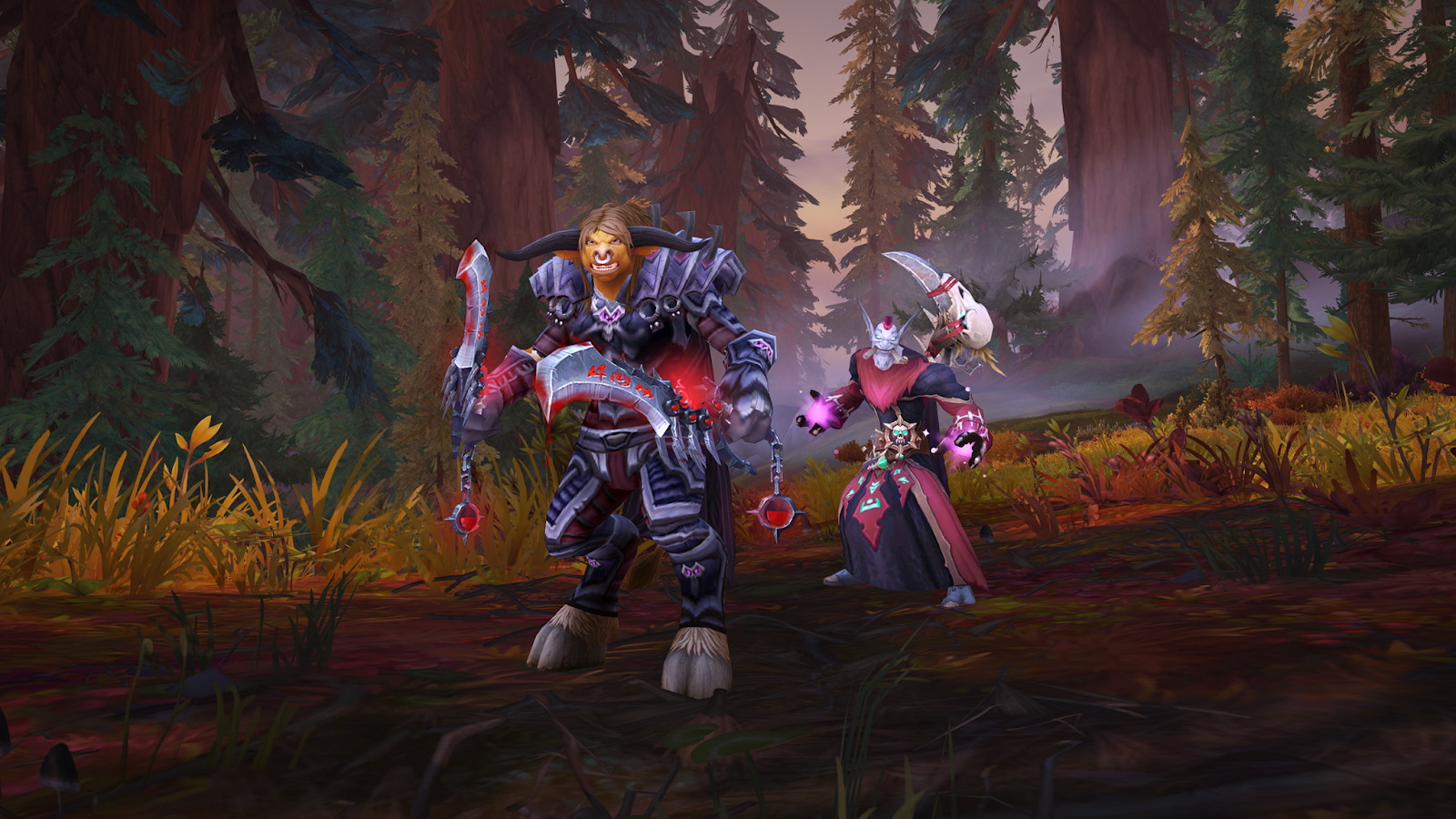 Sharing is Caring!
In #Dragonflight the ability to Share & Import Talent Trees couldn't be easier. pic.twitter.com/CWRs4608Sr 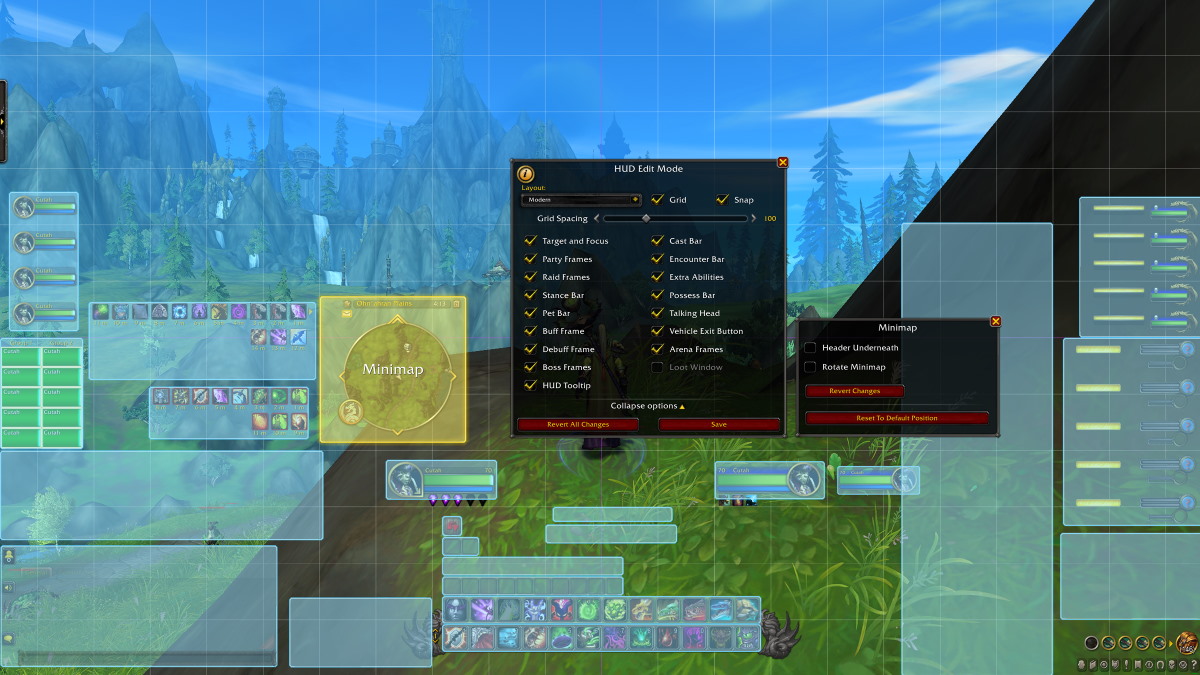 Clear and Customizable. #Dragonflight brings a multitude of options to make your UI perfect for you. pic.twitter.com/EcDddGYShk 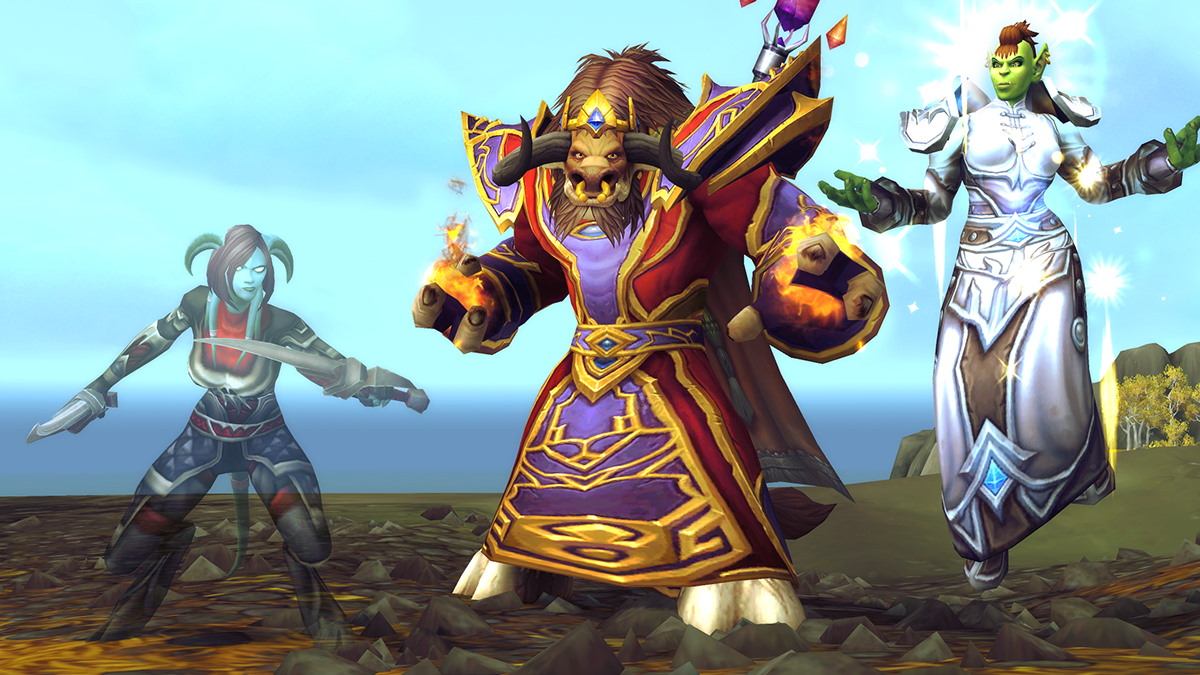 To celebrate the launch of pre-patch, the team is releasing “Legacies”, a new series of animated shorts! The first episode is available now on the World of Warcraft YouTube channel. In the same style as “Afterlives” from Shadowlands and “Warbringers” from Battle for Azeroth, “Legacies” follows Nozdormu, the former dragon aspect of time, on a search for clues as to what the future holds for the dragonflights.

Check out the Dragonflight Pre-Expansion Patch Survival Guide from @Hazelnuttygames, @Naguura, and @Cdew to help you prepare.