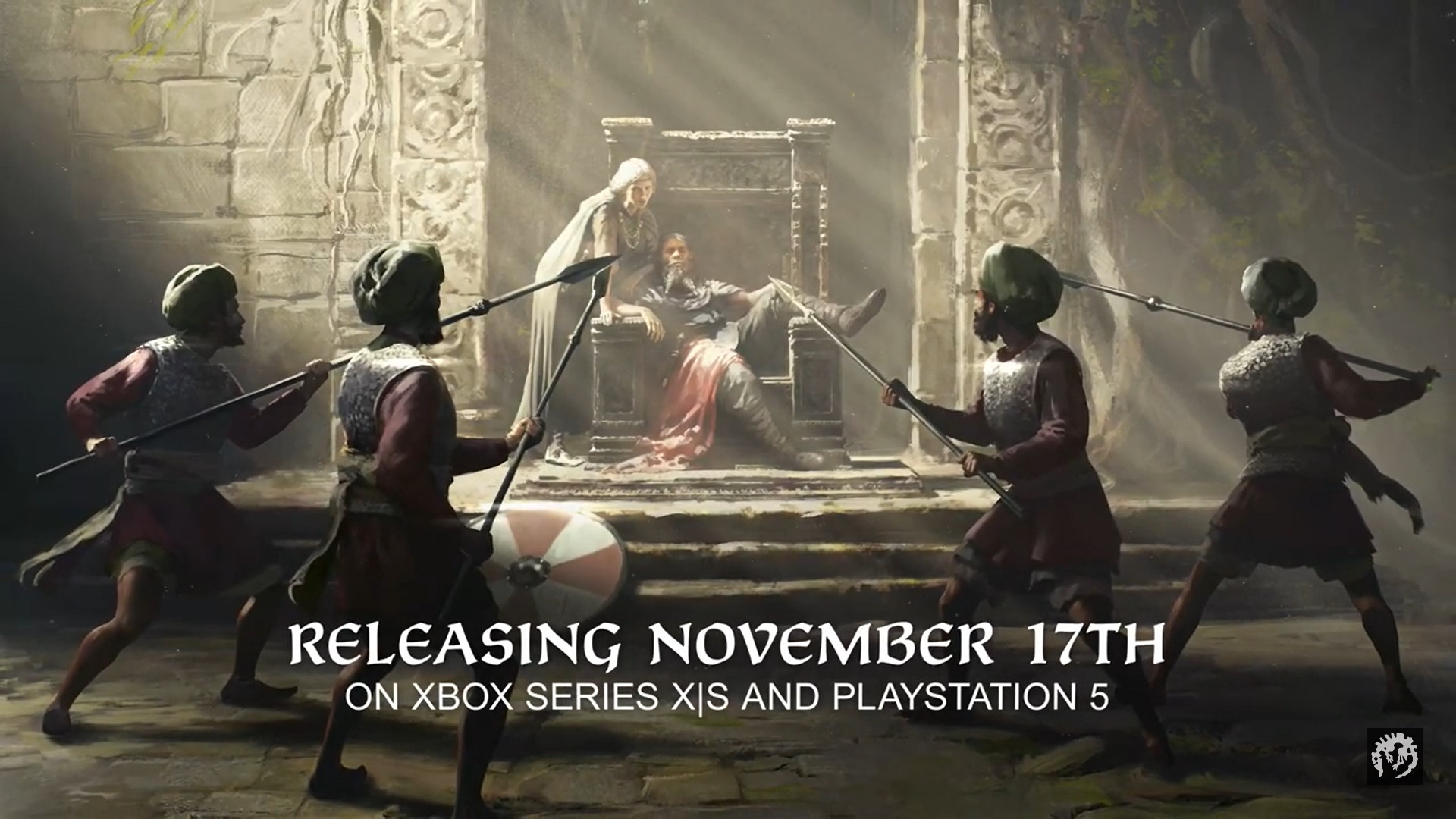 The sea calls you to adventure, and distant lands promise riches and glory. Live the life of a Norse king or noble in Northern Lords, a flavor pack for Crusader Kings III, now coming to console. This add-on includes many new events and increased color for the Scandinavian realms whose raiding campaigns and daring voyages became emblematic of the spirit of the Middle Ages.

This release will be accompanied by a free update to Crusader Kings III on console that includes the highly anticipated Ruler Designer – a tool that allows players to create unique starting characters so they can more easily explore how different personalities or interesting combinations of character traits can transform the types of stories that they usually tell.