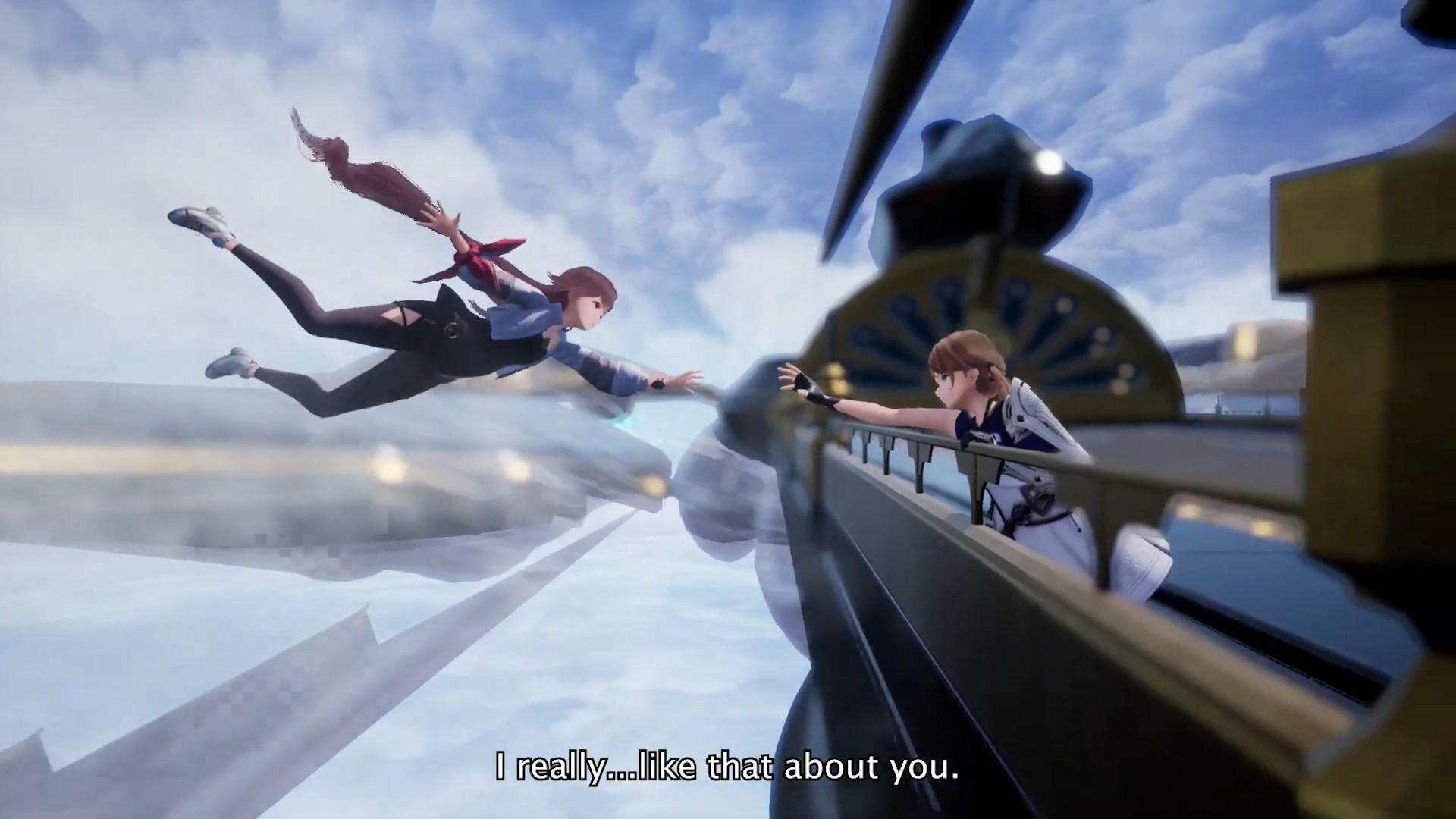 SQUARE ENIX has released HARVESTELLA, a brand-new life simulation RPG, for Nintendo Switch and STEAM. Featuring concept art by Isamu Kamikokuryo FINAL FANTASY XII) and music by Go Shiina (Tales series), in HARVESTELLA, players will experience a beautiful world that changes with the flow of the seasons and enjoy a variety of gameplay, including tending to crops, befriending townspeople and adventuring into challenging dungeons. Note that players can also download a free demo on Nintendo Switch, allowing them to begin their adventure and carry over their save data to the full game.

HARVESTELLA is set in a vibrant and colourful world where four giant crystals called “Seaslight” create a stable change between the four seasons. The adventure begins as abnormalities in the Seaslight begin to appear, creating the “Quietus,” a season of death that takes place between the naturally occurring four seasons. During the Quietus the crops wither and people cannot venture outside, and troublingly, these seasons are mysteriously growing longer with each year.

Want to know how to best start your #Harvestella adventure with today's launch on Nintendo Switch and Steam?

We've compiled 11 of our best tips and tricks to get your quest to quell the Quietus off on its best footing: https://t.co/2MAVwKEzmz pic.twitter.com/Er6iuHJOac

In this life simulation RPG, players will grow and tend to crops, use ingredients to cook and craft items, and venture into the overworld, which vibrantly changes based on the season, to visit different towns, interact with townsfolk, go fishing and more. Players can select from various Jobs, such as Fighter, Shadow Walker, and Mage, and venture into dungeons with their party to discover the origins of the world as well as the truth behind the calamity along the way.

"Using gender-neutral pronouns takes a relatively small amount of effort, yet the positive impact is huge."

"Our game is for everyone."#Harvestella producer Daisuke Taka spoke to @Eurogamer about the game's inclusivity options: https://t.co/DjHBbNJWnu pic.twitter.com/52wqpFBGGA