Switch : Varion, Blast your Friends at the Speed of Light! Coming Soon.

Light Maze has announced the release of “Varion” on Nintendo Switch falling on November 8, 2018. In this high-powered brawler developed by RunDisc where only bounce shots are lethal, you’ll have to use your most cunning strategies to defeat your friends or AI.

Fast Paced set in a Futuristic World.
Within this futuristic world with retro tones, go for it to avoid the enemy shots and do not stop on the way if you want to reload your ammunition! All together in cooperation or alone against all, play tournament mode or go challenge mode fighting the Bots to go hunting high-scores! 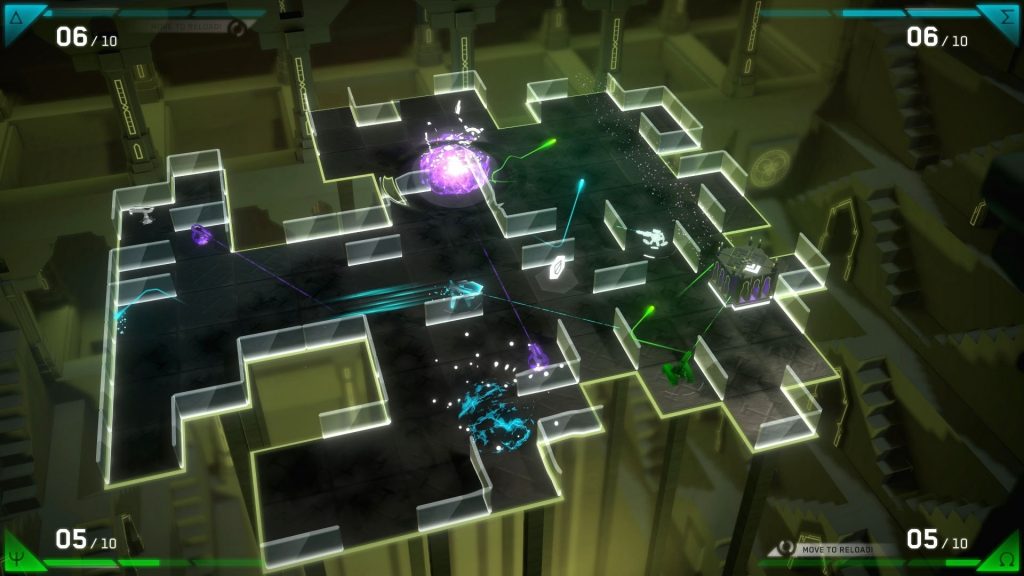 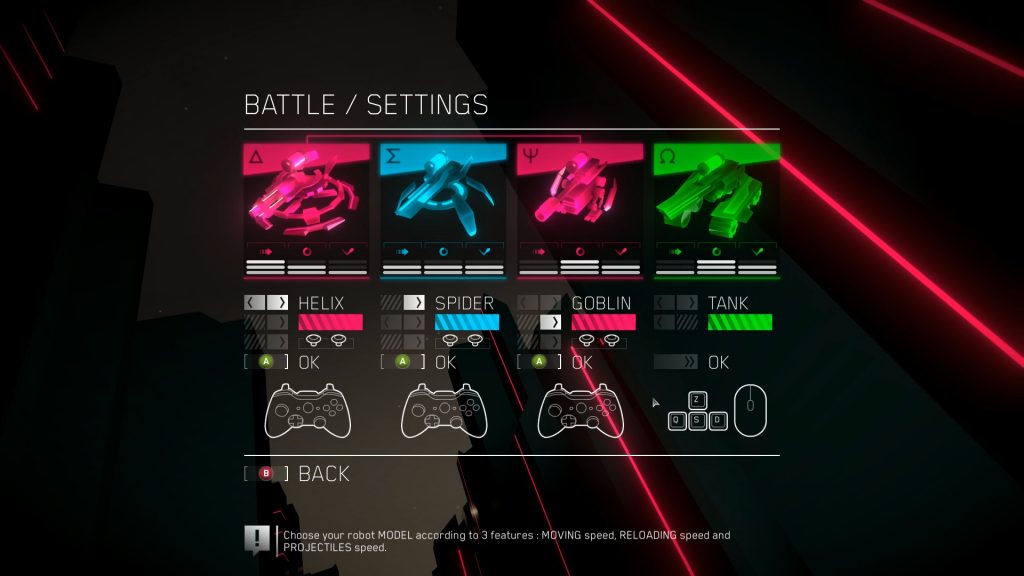 Intensive is the middle name.
During faced-paced games, players may use a variety of robots ready to fight for them in an infinite number of trapped procedural arenas (explosives mines, turrets, portals…). Deadly bonuses are also available to intensify the fighting. And for the most creative souls, fully customize matches to engage in even more nervous and tactical battles!

Varion releases on November 8 this year on the Nintendo Switch eShop.